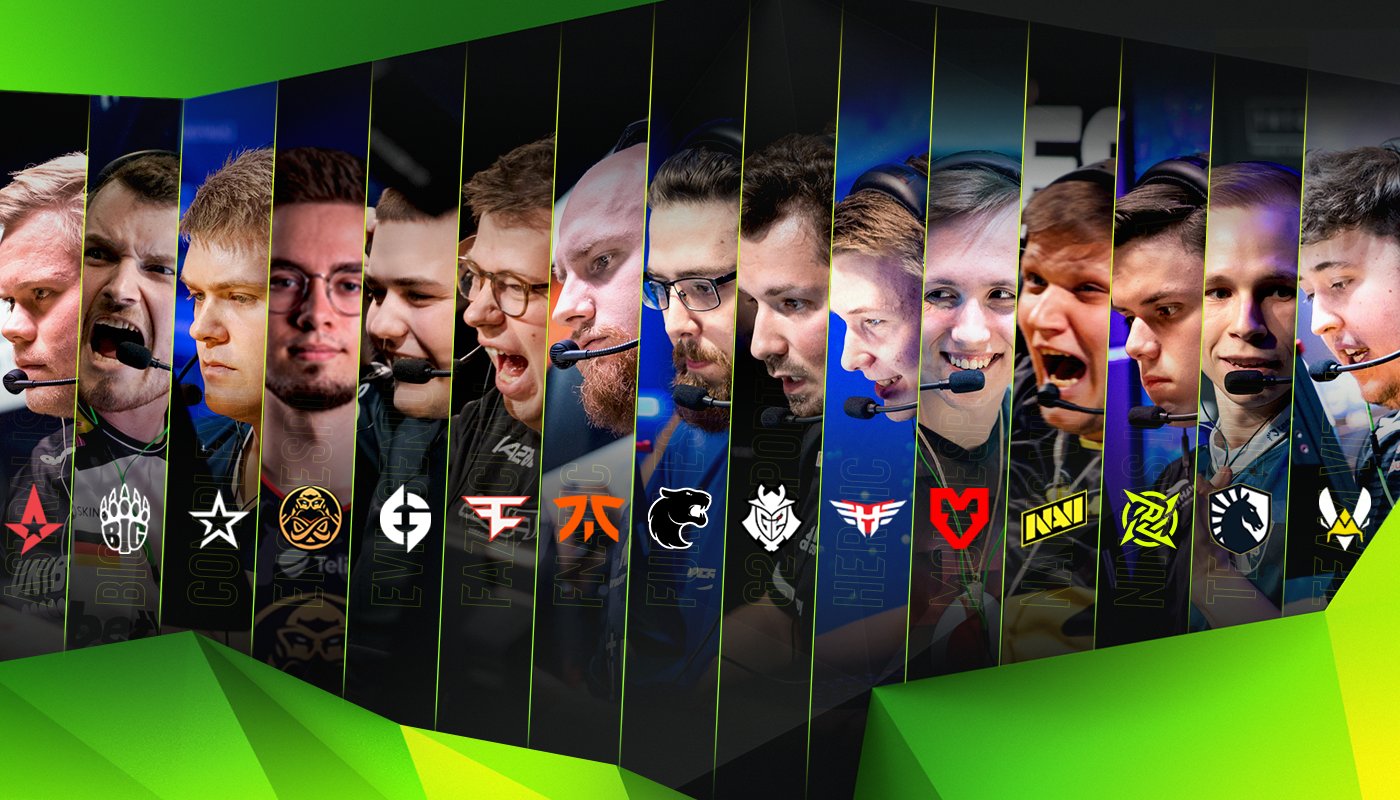 Heroic, BIG, and FURIA are now official partners of ESL, one of the biggest tournament organizers in CS:GO esports, ESL announced today. The three organizations have agreed to sign the “Louvre Agreement,” which provides shares of revenues and profits from the ESL Pro Tour and gives them a permanent spot in the ESL Pro League.

ESL said in a press release that the total bids from the three organizations was almost $20 million. FURIA and BIG have entered the partnership with immediate effect, while Heroic’s will start in the second half of 2022 due to the recent investigation made by the Esports Integrity Commission (ESIC), which cleared the Heroic players of the claims made by their former coach Nicolai “HUNDEN” Petersen. The delay will give Heroic’s new leadership enough time to address the outcome of the investigation and implement new strategies and standards.

These three organizations join Astralis, Complexity, ENCE, Evil Geniuses, FaZe, Fnatic, G2, MOUZ, Natus Vincere, Ninjas in Pyjamas, Team Liquid, and Vitality, who have been ESL partners since February 2020. The tournament organizer had been looking for at least one more member since 100 Thieves, one of the former members of the “Louvre Agreement,” ceased its CS:GO operations in October 2020. ESL started the process in March.

“Bringing three new teams into the ESL Pro League via this RFP Process is another milestone in our aim to create a sustainable, economical, competitive CS:GO ecosystem,” ESL’s co-CEO Ralf Reichert said. “Heroic, FURIA, and BIG each bring something different to the table, but also jointly strengthen the global appeal of the ESL Pro League and increase exposure of competitive CS:GO – both of which will help the tournament grow and develop over the years to come.”