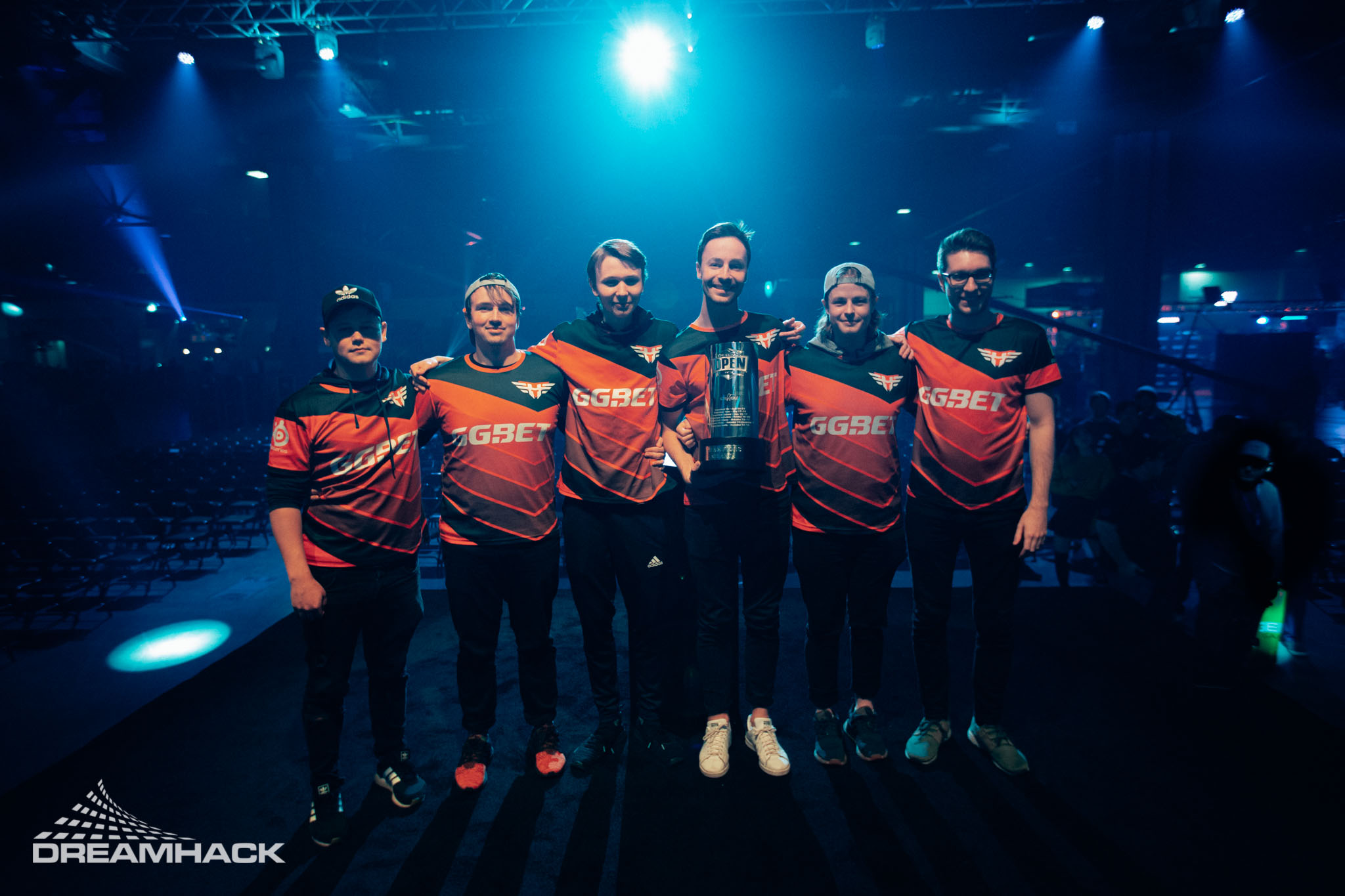 After a string of disappointing results following an impressive 2020 campaign, Heroic has pulled the trigger on a couple of CS:GO roster swaps.

These announcements came on the morning of the IEM Katowice playoffs, an event in which Heroic were eliminated in the second round of the group stage main event.

Last year was a banner year for Heroic. The organization held the No. 1 spot in the HLTV rankings for three weeks and accumulated defining wins at ESL One Cologne and DreamHack Open Fall. But they hit a rough patch in November and now feel that a change is necessary nearly four months later.

Over a week ago, Heroic was acquired by the Omaken Sports organization. The team’s in-game leader, Casper “cadiaN” Møller, praised the organization’s ability for “providing changes quickly” and believes this will push Heroic further forward.

Both refrezh and sjuush join from MAD Lions, who entered the Danish Counter-Strike scene in late 2019 after OverActive Media merged their brand with Splyce to form one organization. Their departures come just a month after coach Luis “peacemaker” Tadeu left and Frederik “acoR” Gyldstrand was transferred to mousesports.

The new-look Heroic will debut at ESL Pro League season 13, beginning on March 8.