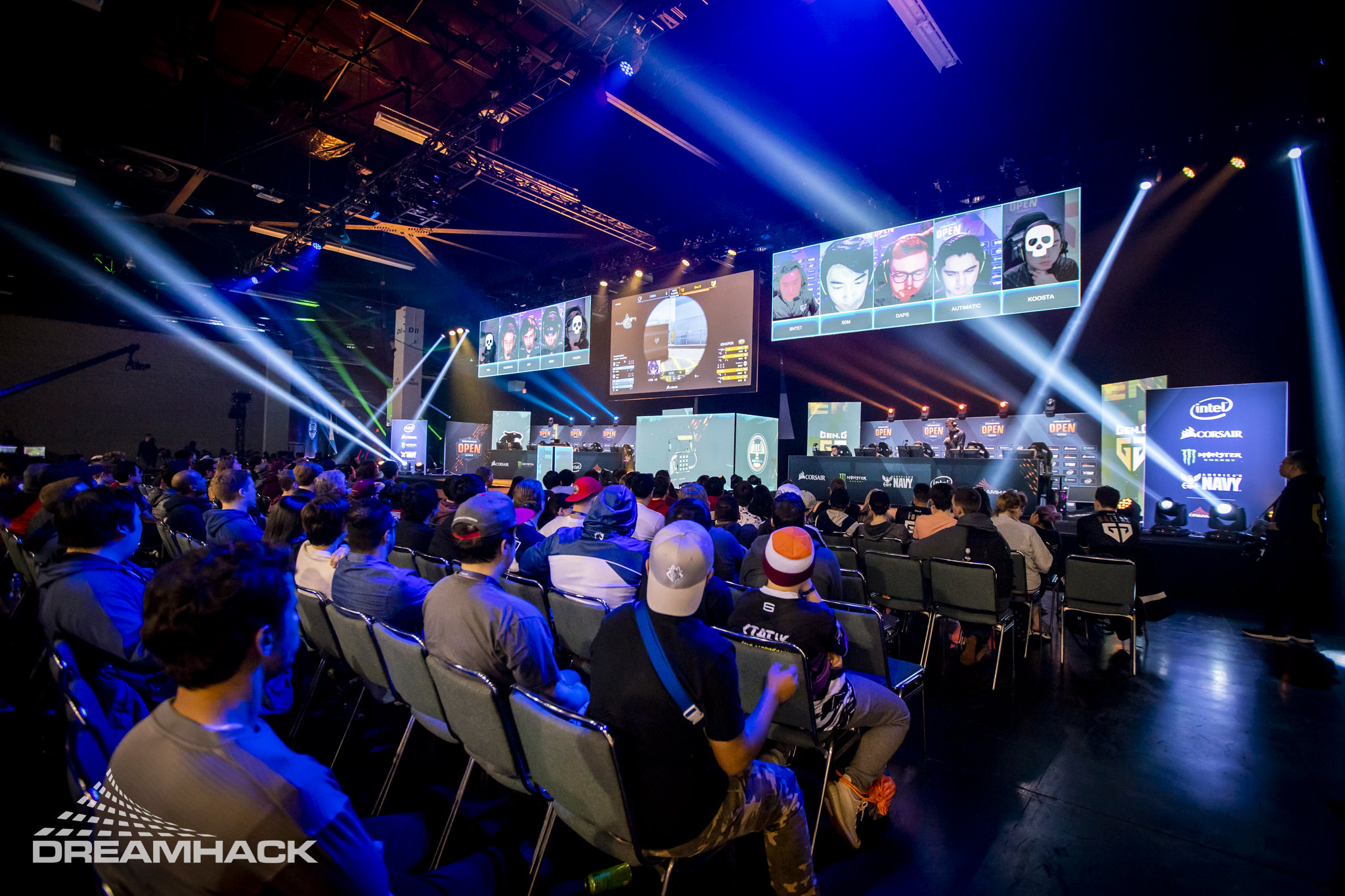 In place of DreamHack Masters Jönköping, which was canceled because of the COVID-19 pandemic, 32 teams across four regions are competing in an online regional competition for a total of $300,000.

Europe features the most team at 16, while North America boasts eight teams, and Asia and Oceania are both four-team events. The European and North American events began with round-robin group play May 19, but the Asian and Oceanic tournaments will begin in early June with a double-elimination bracket format.

Here are the standings for the DreamHack Masters Spring 2020.

Losers bracket round one

This article will be updated after each day of play throughout DreamHack Masters Spring 2020.