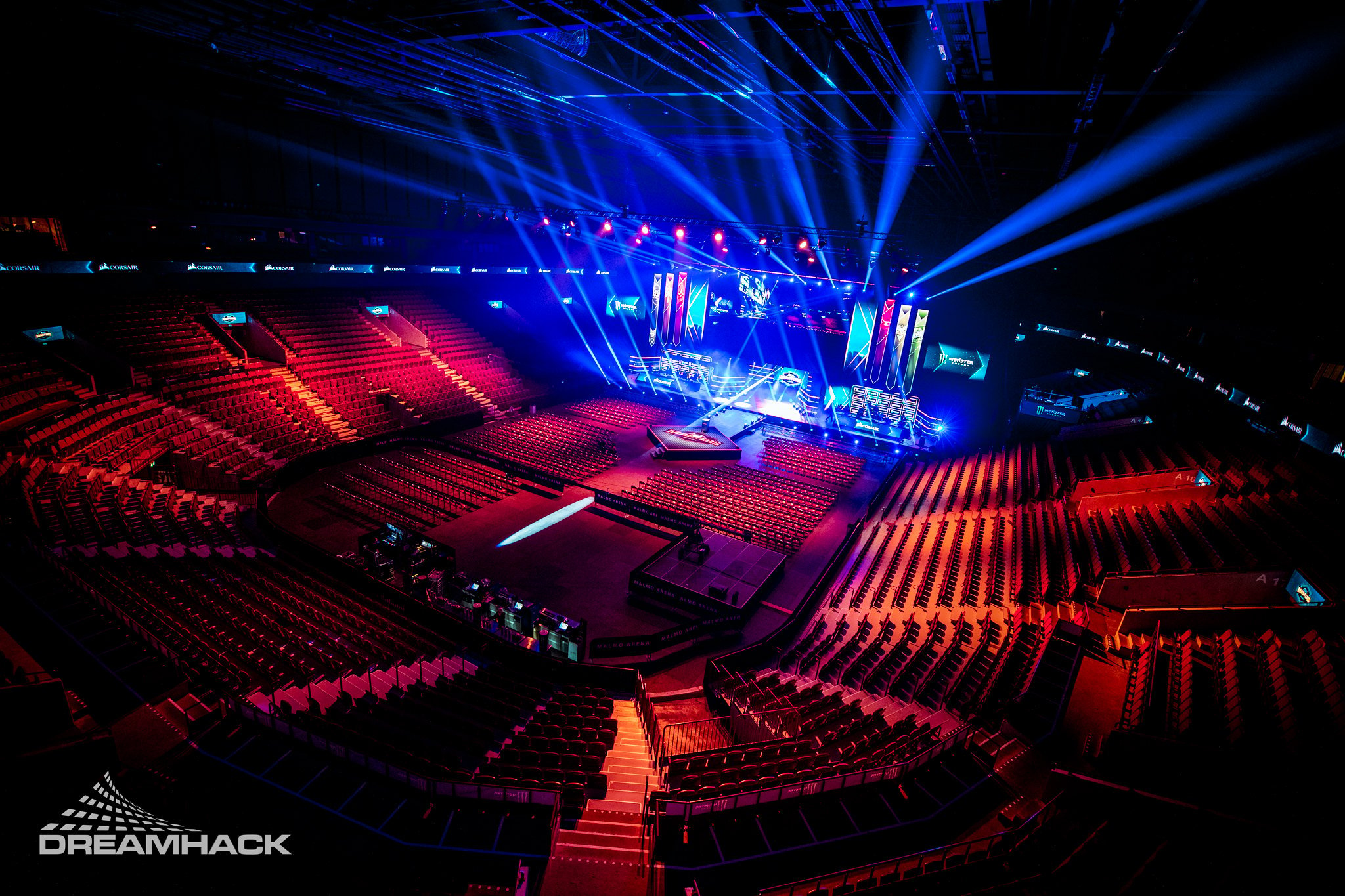 The first DreamHack Masters event of the year will be moved to an online format due to the coronavirus pandemic, DreamHack announced today.

The event will now be called DreamHack Masters Spring and will be played from May 19 to June 14, featuring 32 CS:GO teams from four different regions. DreamHack will offer a $300,000 prize pool, which is $50,000 higher when compared to the original tournament, DreamHack Masters Jönköping.

DreamHack Masters Jönköping was meant to be a part of the DreamHack Summer festival, which has been rescheduled to August.

“We’re very excited to move to an online format for DreamHack Masters Spring,” DreamHack’s chief of product officer Michael Van Driel said. “While not being able to compete on LAN is unfortunate, we’ve developed a structure to support teams, players and fans around the world. We look forward to a great competition, showing that the world of esports goes on as we’re quick to adapt and find solutions for this new reality.”

DreamHack Masters Spring is part of the ESL Pro Tour circuit and will be the last tournament awarding points for the next EPT Masters championship—ESL One Cologne, which will be held in July.

The group stage of the regional championships in Europe and North America will run parallel between May 19 to 30, with the playoffs taking place between June 8 to 14. The two other regions, Asia and Oceania, will run simultaneously between June 2 to 7. Europe has the biggest chunk of the prize pool ($160,000). North America comes next with $100,000, while Asia and Oceania will take $20,000 each.

DreamHack will run qualifiers to fill two slots per region and will invite two more European teams. Here are the confirmed teams so far.