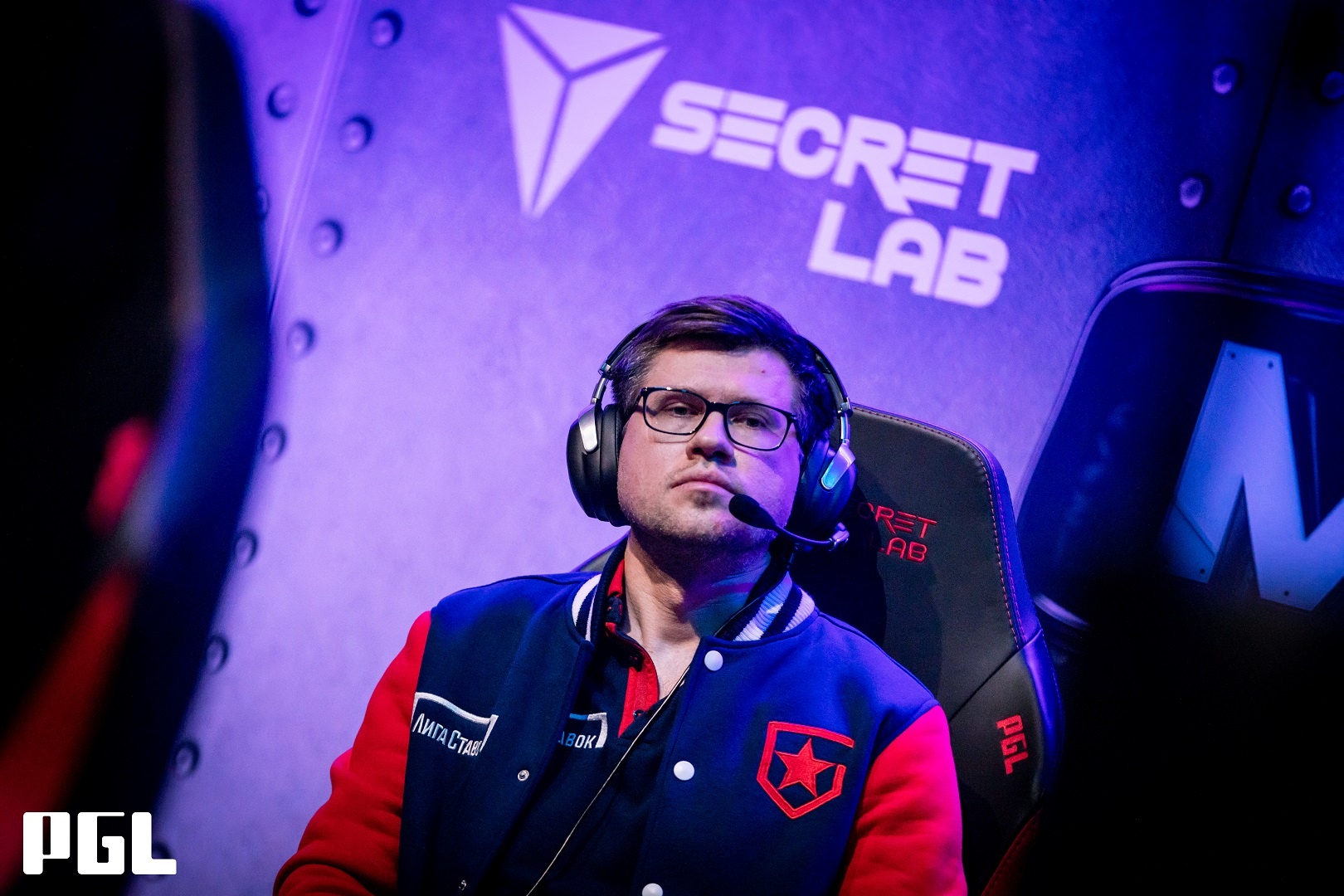 The former professional Counter-Strike 1.6 player has been coaching the CS:GO team for the past year and a half, ever since Gambit’s former head coach Ivan “⁠F_1N⁠” Kochugov was suspended by the Esports Integrity Commission (ESIC) for using the spectator bug. Moving forward, groove will be focusing solely on coaching.

Groove’s decision did not catch the community by surprise. Gambit’s CS:GO team has become one of the best in the world under groove’s guidance. The 39-year-old has helped them win several S-tier events, such as IEM Katowice in February 2021, IEM Summer, and BLAST Premier Spring Finals in June 2021, plus a semifinal run at the PGL Stockholm Major in November 2021.

The move comes days ahead of Gambit’s team debut at ESL Pro League season 15. The organization agreed to comply with ESL’s ruling and allowed Vladislav “nafany” Gorshkov and crew to play under a neutral name: Players. ESL prohibited Gambit and Virtus Pro from being represented in the tournament following Russia’s invasion of Ukraine on Feb. 24 because they have “apparent ties” with the Russian government.

Gambit’s players are placed in Group C of ESL Pro League season 15 alongside Team Liquid, GODSENT, BIG, Movistar Riders, and Party Astronauts. The action will be underway from March 23 to 27.