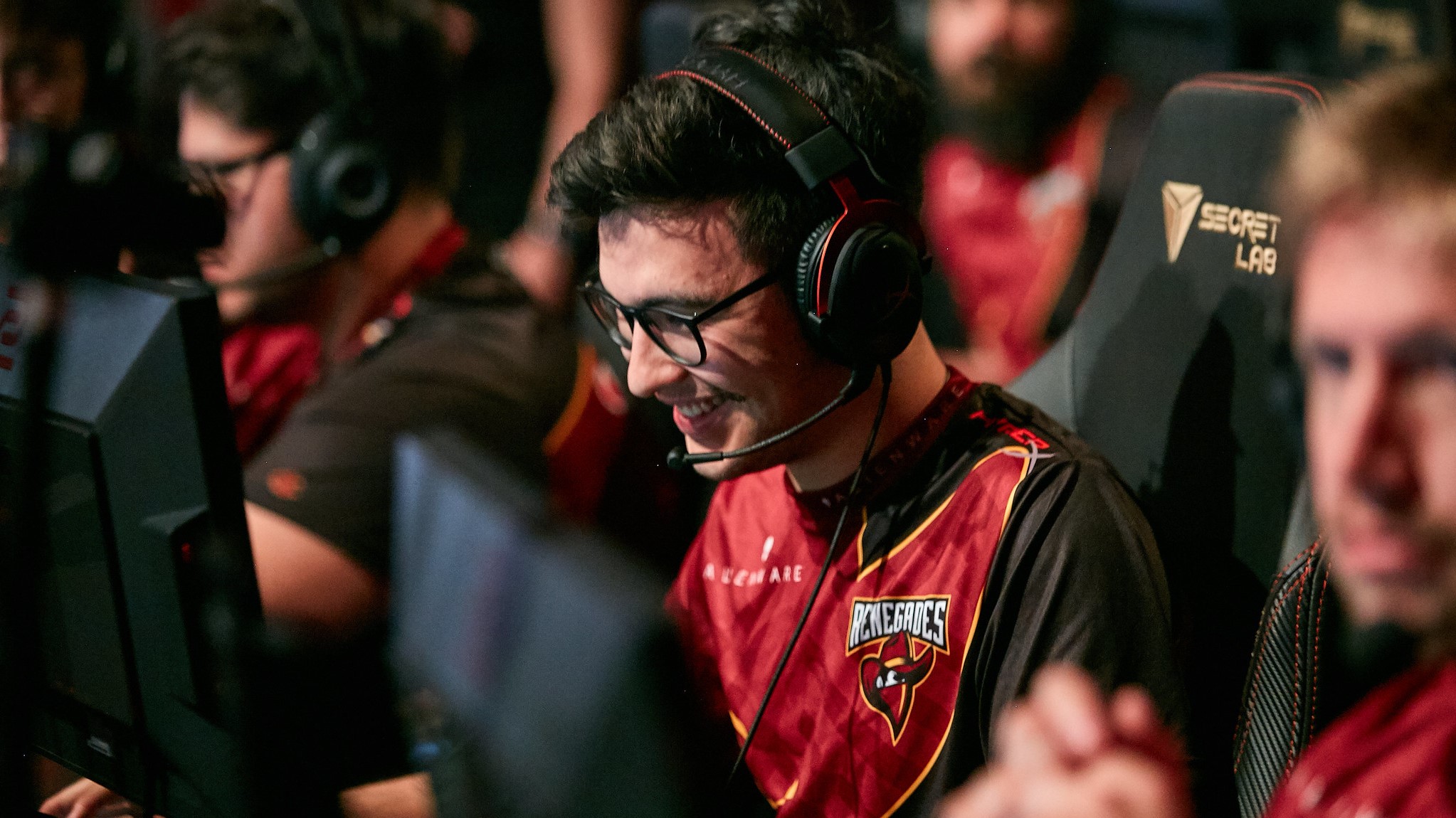 Encore will have two of the most renowned Australian players helping them out at the closed qualifier for the Asia-Pacific RMR ahead of the IEM Rio CS:GO Major.

The org has recruited Sean “Gratisfaction” Kaiwai and Aaron “AZR” Ward as stand-ins for the event. Both of them are two of the best players from the Oceanic scene, having a couple of Major appearances under their belt.

Encore will start their adventure in the closed Asia-Pacific qualifier for the RMR tomorrow. ORDER will be their first opponent in a double-elimination bracket, with all series being played in a best-of-three format. The winners will advance to the RMR, where they will be joined by three other squads from the Middle Eastern, Chinese, and Asian qualifiers. Afterward, they will battle it out for two slots at the Brazilian Major.

Gratisfaction and AZR have represented a few organizations together, including EXTREMUM, 100 Thieves, and Renegades. Before they also competed at the IEM Katowice 2019 Major and AZR took part in a few other Valve-sponsored tournaments.

Encore advanced to the closed qualifier via the open qualifier, where they reached the top two alongside DGG Esports. The team currently have four active members, so it’s uncertain whether both AZR and Gratisfaction will be stepping in as active players, or perhaps one of them will be taking on a coaching role.