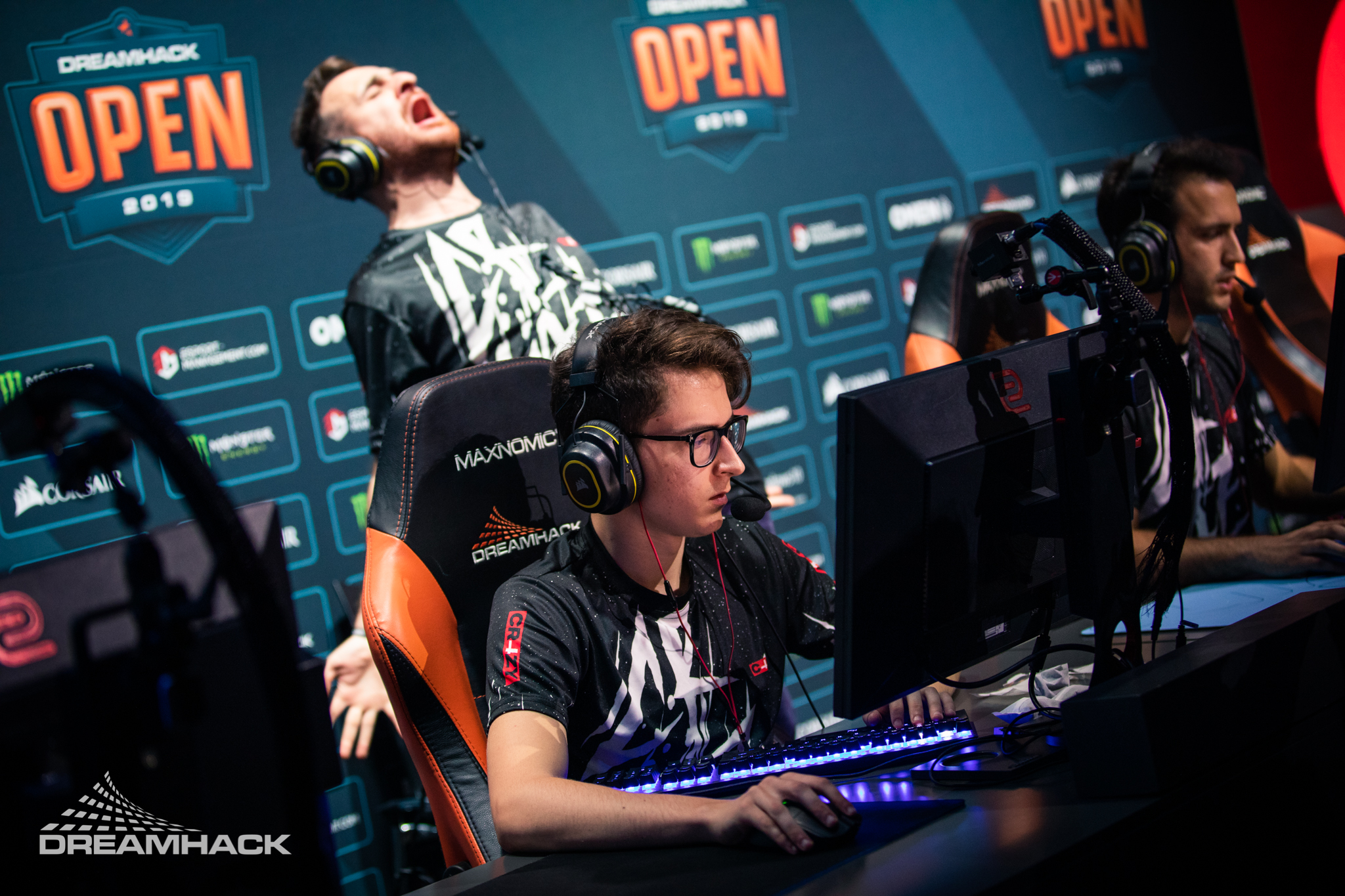 EspiranTo’s exit comes a month after the GORILLAZ lineup was revealed. He was announced as one of the four permanent players of “an organization that will go public in the near future”, according to flusha. The Lithuanian player revealed in a TwitLonger post that he couldn’t adapt to the roles he was given and ended up underperforming heavily, producing a 0.95 rating in the last month, according to HLTV.

“I tried my best, but I guess some things are just not meant to be,” EspiranTo said. “But in a positive side It’s a good kick in the ass to start grinding even more. Best of luck to them, and thank you for the opportunity.”

Moving forward, GORILLAZ will be using Yasin “⁠xfl0ud⁠” Koç instead of EspiranTo. He’s a young Turkish player who previously played for Sangal Esports and 9INE and has no experience in high-level CS:GO. Xfl0ud debuted for flusha’s team today in a 2-1 loss to LDLC at BLAST Rising and a 2-1 loss to Sangal at the Spring Sweet Spring 2 Regionals.

This roster change leaves GORILLAZ with just three players from the original roster: flusha, Miikka “suNny” Kemppi, and Jere “sergej” Salo. Buğra “⁠Calyx⁠” Arkın was trialing for them in the beginning and got replaced by Niels Christian “⁠NaToSaphiX⁠” Sillassen after two weeks. It’s unknown if NaToSaphiX and Xfl0ud have already signed contracts with the unknown organization behind GORILLAZ or if they’re just trialing for now.