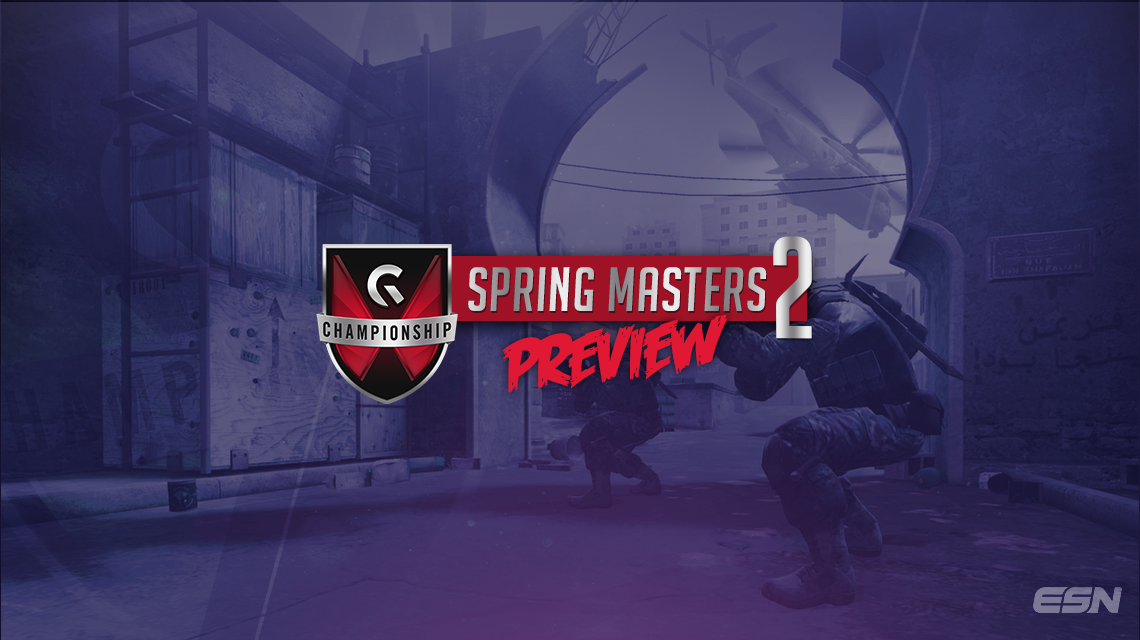 This weekend, Gfinity will be hosting the Gfinity Spring Masters II event for Counter Strike: Global Offensive, at their newly established eSports arena in Fulham, London. The Gfinity Arena can house 600 audience members and boasts the comfiest seats in eSports. With three custom-built stages, it’s a fantastic venue to sit down and enjoy a night of fierce, competitive gaming.

The event will commence on Friday, May 17 and will continue until Championship Sunday on the May, 19.

The schedule for the event is as follows:

The teams who are playing in this tournament are as follows:

The groups still haven’t been released as of now, but we’ll be sure to update you. Tickets are now on sale on Gfinity’s website.

There will be some popular casters at the event such as:

Stay tuned with eSportsNation for more news and coverage on Gfinity Spring Masters II. Be sure to follow our Twitter, to stay up-to-date with all CS:GO eSports news.