The CS:GO veteran has a new home. 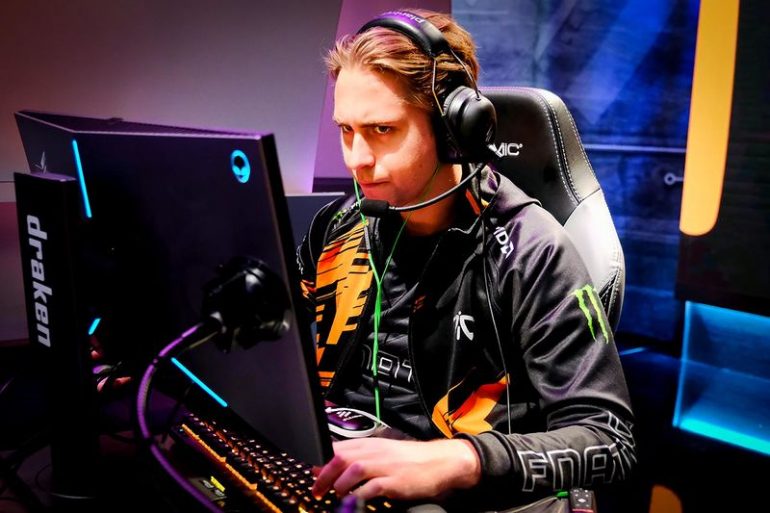 Draken is replacing Tim “Nawwk” Jonasson, who recently left the roster to join NiP. Draken has been a free agent since November and most recently competed for Japaleno, having spent only two months with the team.

Draken has bounced around several teams over the last two years. He spent four months with the Red Reserve after leaving NiP in mid-2018. From there he competed with Fnatic, Uruguay, Ancient, and filled in for Dennis “dennis” Edman for NiP briefly. Fnatic would eventually form the foundation for the original GamerLegion. He also recently stood in for GamerLegion in November at Forge of Masters Season 2 finals.

The constant roster changes benefited Draken in the end; they have allowed him to play with every member of GamerLegion at some point. He spent the most time with Fredrik “freddieb” Buö who entered the scene alongside Draken in 2015.

Draken and the GamerLegion squad are currently competing in the first ESL open qualifier against Dignitas. The ESL qualifiers will be the first event to use the recently updated maps.

Here is the official GamerLegion roster:

Fans can catch the action live on ESL’s Twitch channel.