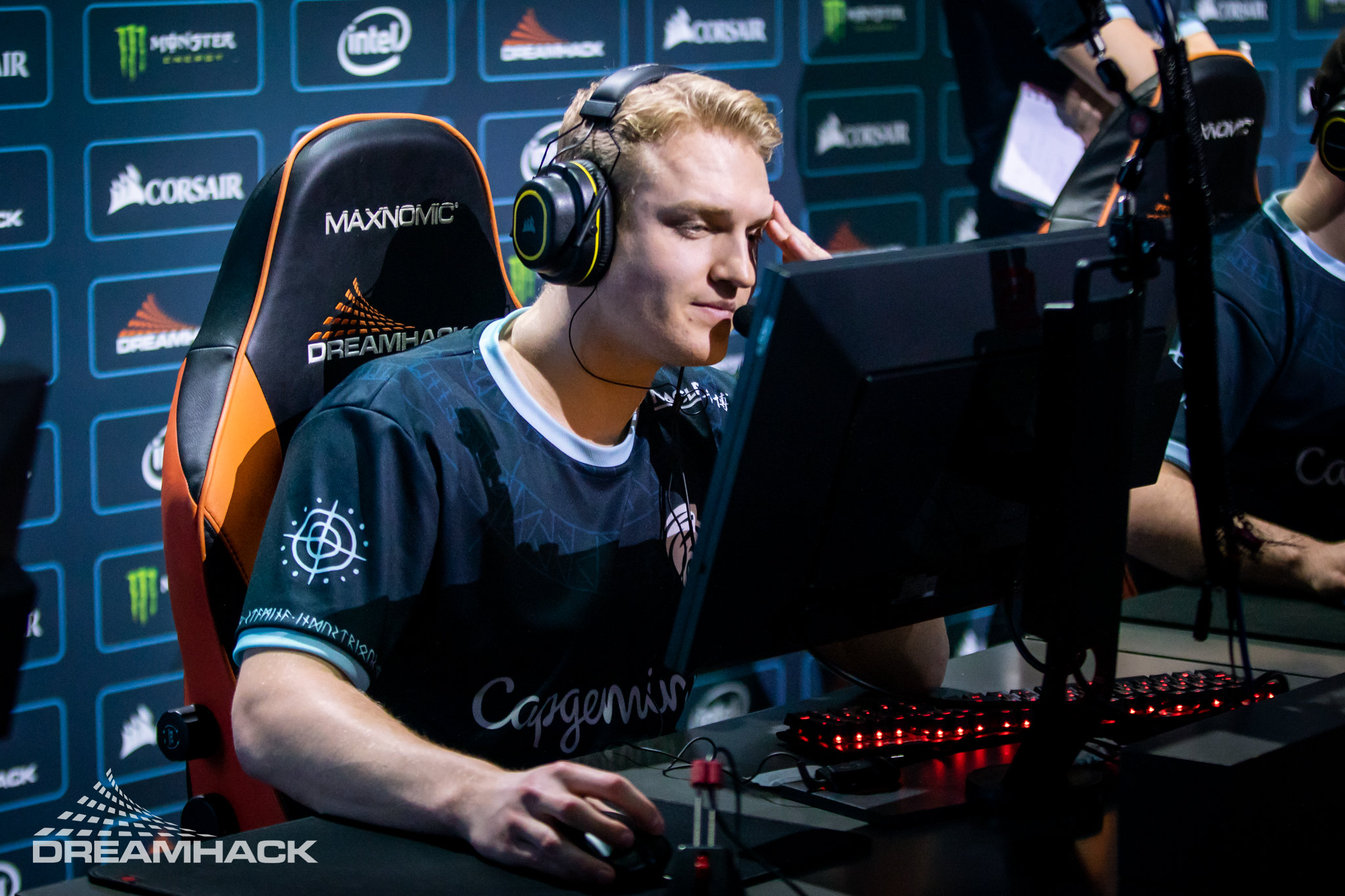 After a successful two-and-a-half-year stint with BIG, star rifler İsmailсan “XANTARES” Dörtkardeş stepped down earlier this month and decided to assemble a Turkish CS:GO project called Eternal Fire alongside other famous Turkish players, such as Özgür “woxic” Eker and Buğra “Calyx” Arkın.

BIG knew XANTARES was going to leave the team during the summer player break and added Nicklas Gade, a 26-year-old pro who had only played on Danish teams, most notably North and OpTic Gaming. The signing surprised plenty of pundits in the community, but people started to understand the move when gade recorded a video speaking nearly perfect German.

BIG won’t have to change their comms to English, which is likely a relief considering how many teams have fallen apart after moving away from their first language. But there are still plenty of question marks surrounding gade, who has never been a hard-carry fragger and will now have to fill XANTARES’ shoes.

The Turkish star averaged a 1.13 rating on BIG between December 2018 and August 2021, according to HLTV’s statistics. Gade, on the other hand, averaged only a 1.00 rating during his two-and-a-half-year stint with North between September 2018 and February 2021. The Danish rifler thinks he can contribute more than just frags to the German team, though.

“For my own sake, I wouldn’t say there is a drop in firepower, but we’ll see how it goes,” gade said in an interview with Dexerto. “I know XANTARES is a great player, super skilled. You can’t take that away from him. But I think I have other assets to add to the team.”

Gade is enjoying a much-needed reset in his career after a tough time following North’s disbandment, which occurred after the organization ceased its operations in February. He tried his hand at a non-sponsored project called HYENAS, which featured Philip “aizy” Aistrup and Markus “Kjaerbye” Kjærbye, but that fell apart after the latter retired in June.

“I’m just happy to be back in a team that is contending for titles,” gade said. “It means a lot to be playing against top-tier teams, in top-tier tournaments again. I’m taking one match at a time and learning from them. I want to improve myself and the team. Hopefully, we will bring BIG back to the top five very quickly.”

He clarified during the interview with Dexerto that he’s not joining BIG to take the in-game leadership away from Johannes “tabseN” Wodarz, even though BIG praised his abilities to lead in its announcement. Gade, though, wants to have an active voice on the team.

“He’s doing a great job with that and I’m going to leave that to him,” gade said. “I’d like to be the secondary voice in the team and have a lot of impact with mid-round calling, but I’m not trying to change anything. I’m just trying to come into the team, see how everything works, and then slowly adapt and find my own way of contributing.”

Gade will make his official debut for BIG in a premier championship of all places since the German side is preparing to play in ESL Pro League season 14 Group C, which features Natus Vincere, FaZe Clan, mousesports, Fnatic, and Evil Geniuses. We’ll see how gade fits into BIG on Aug. 27 when the Germans face EG in the first round.