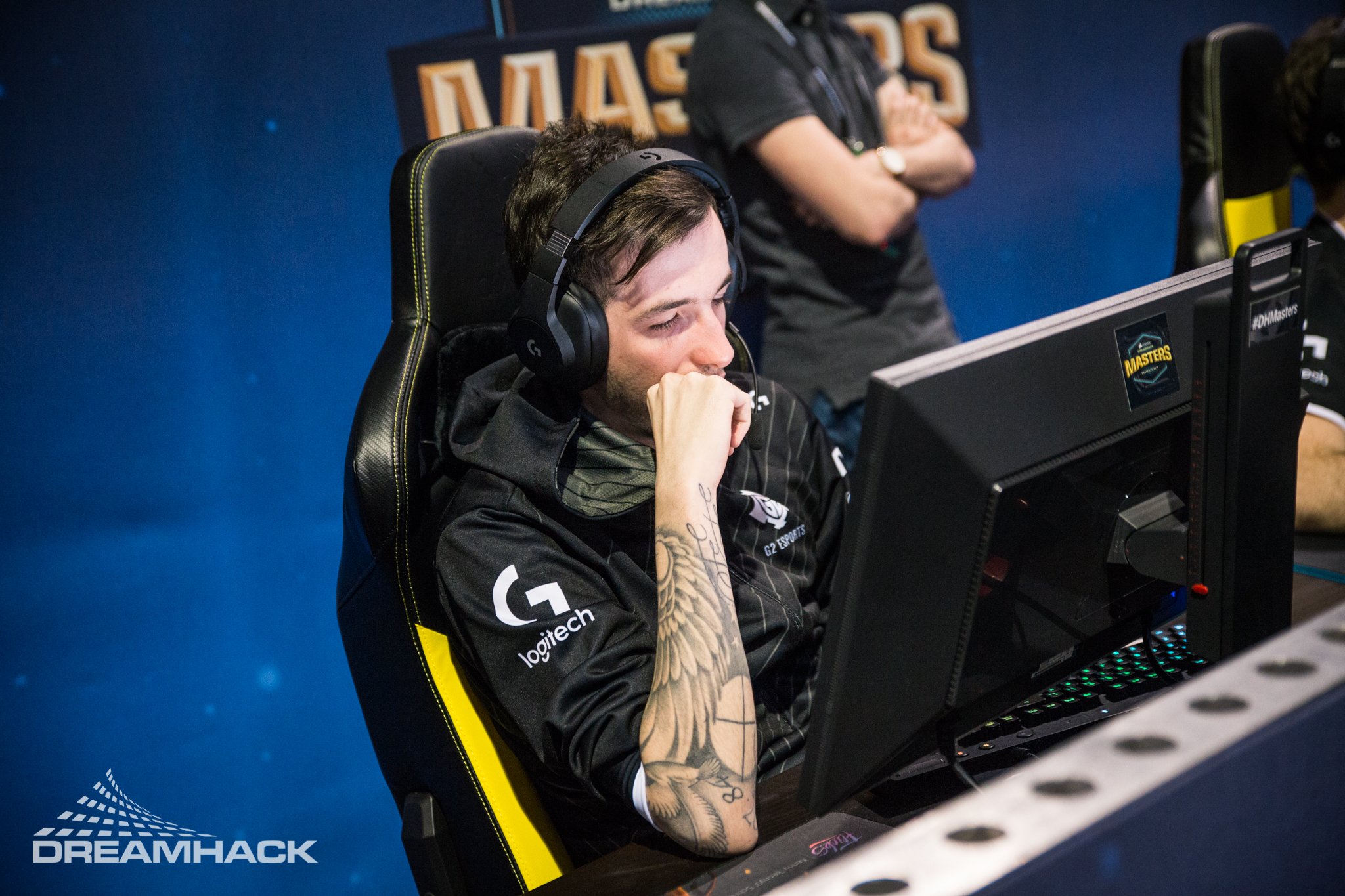 The future of Kenny “kennyS” Schrub on G2 Esports may be in peril.

KennyS has reportedly not re-signed with the French organization, while the rest of the team has apparently extended their tenure until the end of 2020, according to VP Esports. Players who’ve re-signed include Eduouard “SmithZz” Dubourdeaux, Kevin “Ex6tenZ” Droolans, Alexandre “bodyy” Pianaro, and Richard “shox” Papillon.

The new deal is apparently meant to give the players a lower salary in exchange for financial stability.

The re-signing of the other players could hint at kennyS moving away from the team, because usually all players sign contract renewals at the same time. The prospect of going to an international team wouldn’t be surprising news either, since other stars in the French CS:GO scene like Dan “apEX” Madesclaire, Nathan “NBK” Schmitt, and Adil “ScreaM” Benrlitom have been open to the idea. Scream is currently standing in for Fnatic right now as the only non-Swede player, though, but he did post on Instagram earlier this week about his desire to one day reunite with kennyS and Ex6tenZ on a team.

Since they brought SmithZz and Ex6tenZ onto the active roster in June, G2 have struggled to find the same success that they had in 2017. In recent months, the team was eliminated in the group stages of the ECS Season Five Finals, ESL One Cologne, the FACEIT London Major, and ESL One New York.

The current situation for the French team is a little confusing though, considering G2 CEO Carlos Rodriguez expressed his disappointment with the CS:GO team’s results on Twitter late last September.

Negotiations are apparently still ongoing for kennyS, so nothing is set in stone yet.