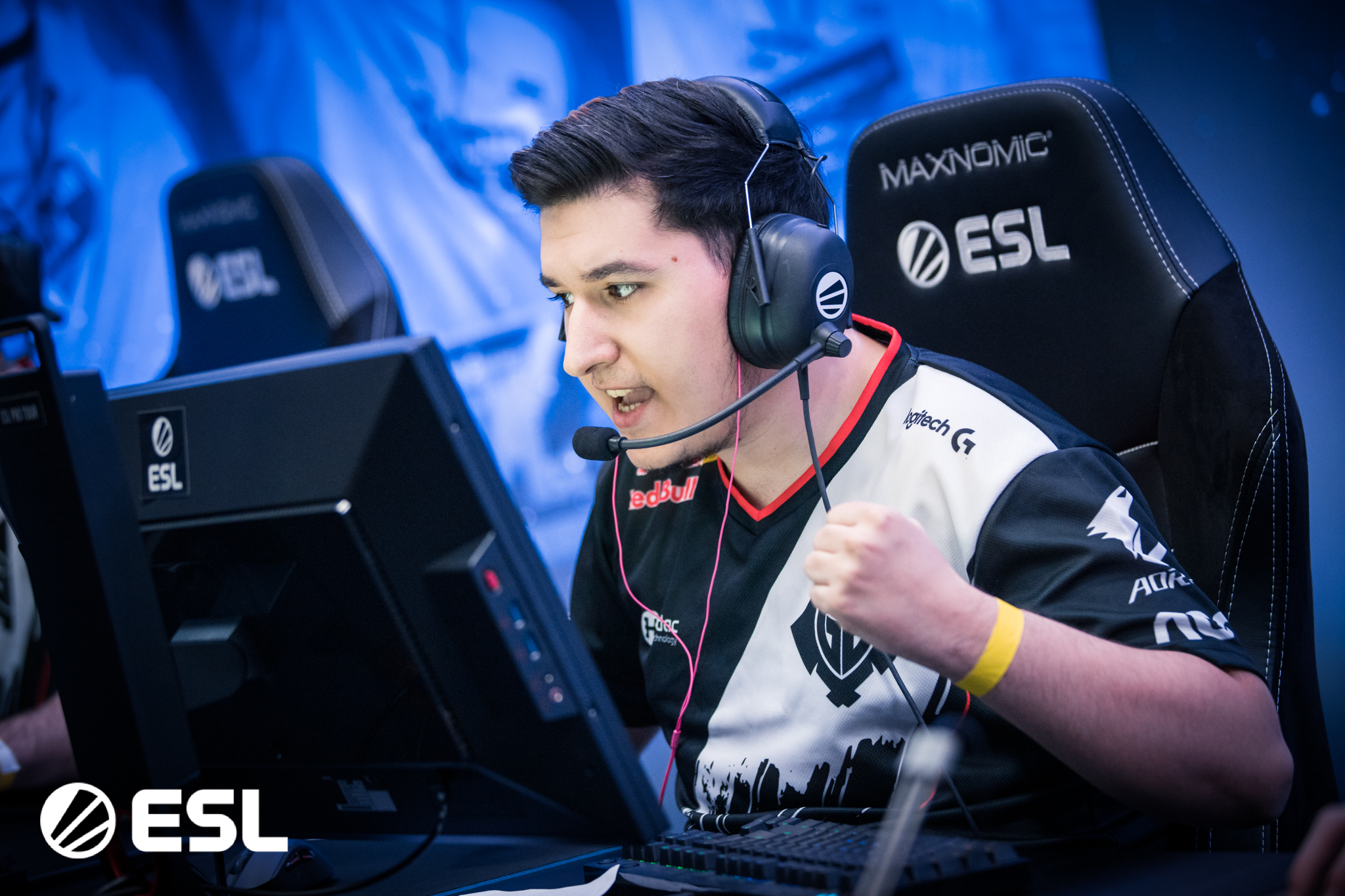 G2 Esports pulled off a reverse sweep against mousesports today to win the series 2-1 in IEM Katowice’s Group A upper bracket semifinal.

The French CS:GO team bounced back after losing Dust II, their own map pick, and qualified for the IEM Katowice playoffs. They’ll play against either Team Liquid or Evil Geniuses tomorrow to determine who advances directly to the semifinals.

Although G2 lost on Dust II, they were actually ahead of mousesports for most of the game—they won the first half 12-3. Karrigan and crew only dropped one round in the second half, though. Woxic played a huge part in the 16-13 comeback, top-fragging with 27 kills.

G2 recovered quickly on Inferno, which was mousesports’ map pick and one of their best maps. Their T-side in the second half was nearly perfect and kennyS shined with 22 kills to help G2 win 16-6.

This series was all about the second half. The game was balanced on Nuke until G2 moved to the CT-side and successfully shut down mousesports’ strats, conceding just one round. KennyS was the top fragger again, this time with 23 kills, and G2 won 16-7. The French sniper finished the whole series with 64 kills and only 36 deaths.

G2 are playing much better than they were in 2019 when they lost cs_summit five in December to mousesports, who were playing the finals with a stand-in and their head coach.

While G2 have already guaranteed their spot in the playoffs, mousesports will have to defeat MAD Lions and win the lower bracket final tomorrow to advance to the quarterfinals.