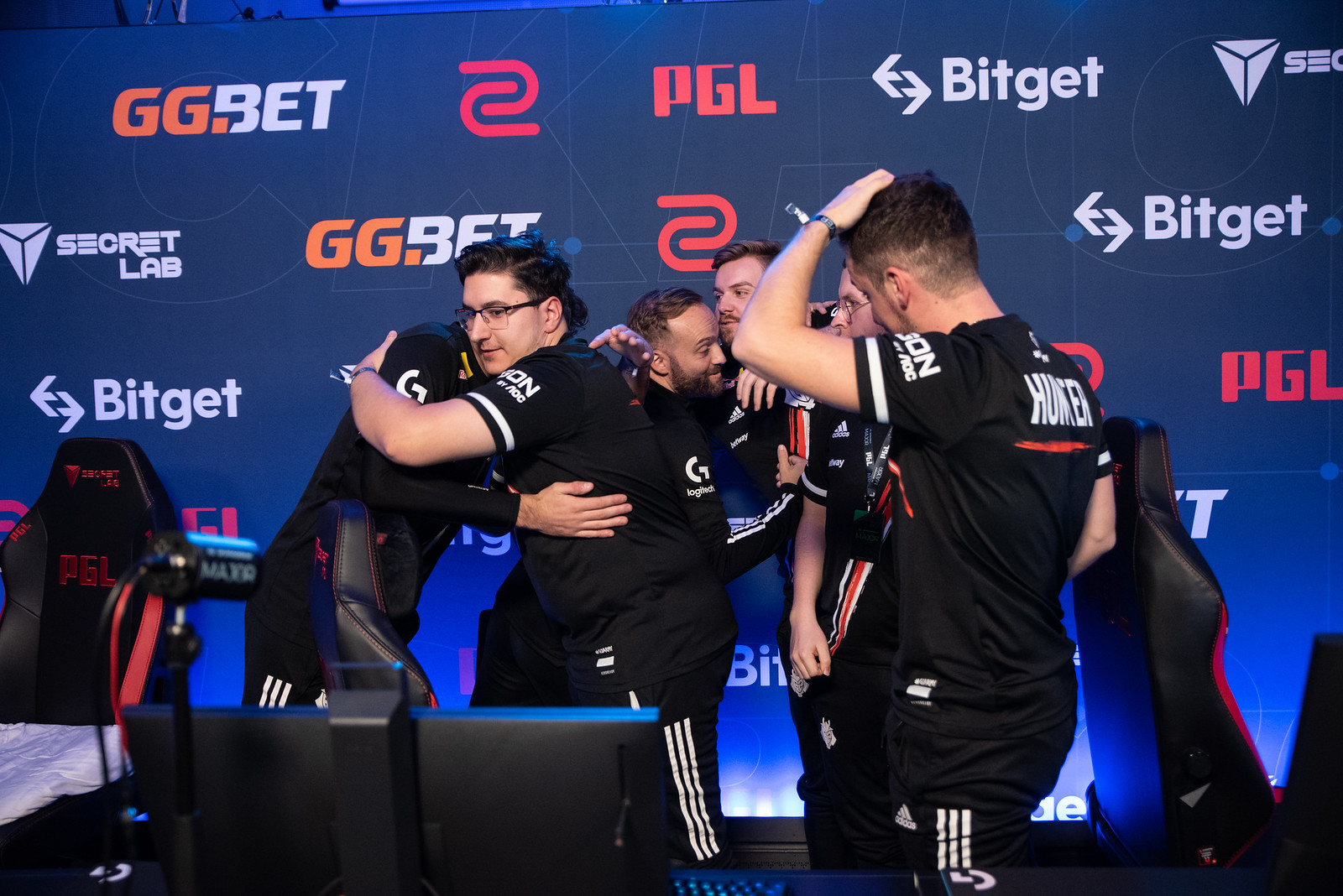 Swedish fans will leave the Avicii Arena in Stockholm with their hearts broken today after G2 knocked out Ninjas in Pyjamas, the only Swedish team left in the tournament.

The majority of the fans in the arena were cheering for NiP from the moment Hampus Poser’s troops entered the stage to the very end, at which time it had become clear G2 were going to win unless something magical happened. The French-Balkan lineup won in consecutive maps on Inferno and Mirage.

G2 were the best team in that quarterfinals from the very beginning. They had a nearly flawless CT side on Inferno that gave them a 12-3 advantage heading into halftime. NiP tried their best in the second half, but they couldn’t make up the ground that had been lost. The Swedish team started better on Mirage, but as soon as G2 put their hands on rifles, they started racking up rounds on their T side. The story repeated in the second half of the game as G2 lost the pistol and anti-eco again before answering back when they got their full buy.

G2 would have won Mirage sooner if it wasn’t for a one-vs-two quad-kill clutch by Nicolai “dev1ce” Reedtz in round 25 that gave NiP some extra energy to find back. But after the hype was gone, G2 took over once more to win the game 16-11 and eliminate NiP from the Major. The cousins Nikola “NiKo” Kovač and Nemanja “huNter-” Kovač were the catalysts on G2, having finished with 51 and 42 kills, respectively.

G2 have been displaying an incredible form throughout the entire Major. They breezed past the Legends Stage and have now dominated NiP. These performances have been surprising their fans and the CS:GO analysts, as they had poor results in other tier-one tournaments before the PGL Stockholm Major.

“We don’t think about what happened before this event,” NiKo said in the post-match interview. “We’re giving it our all and it’s been working well. We are just stepping up and I’m really happy that we’re doing it at the right time.”

With NiP out of the Major, Swedish fans have no teams to cheer for other than Heroic, who beat Virtus Pro earlier today. They are being coached by the former NiP in-game leader Richard “Xizt” Landström, who is the only Swedish competitor left in the event.

The PGL Stockholm Major quarterfinals will carry on tomorrow with Gambit vs. FURIA at 10:30am CT, followed by Natus Vincere vs. Vitality at 2pm CT.