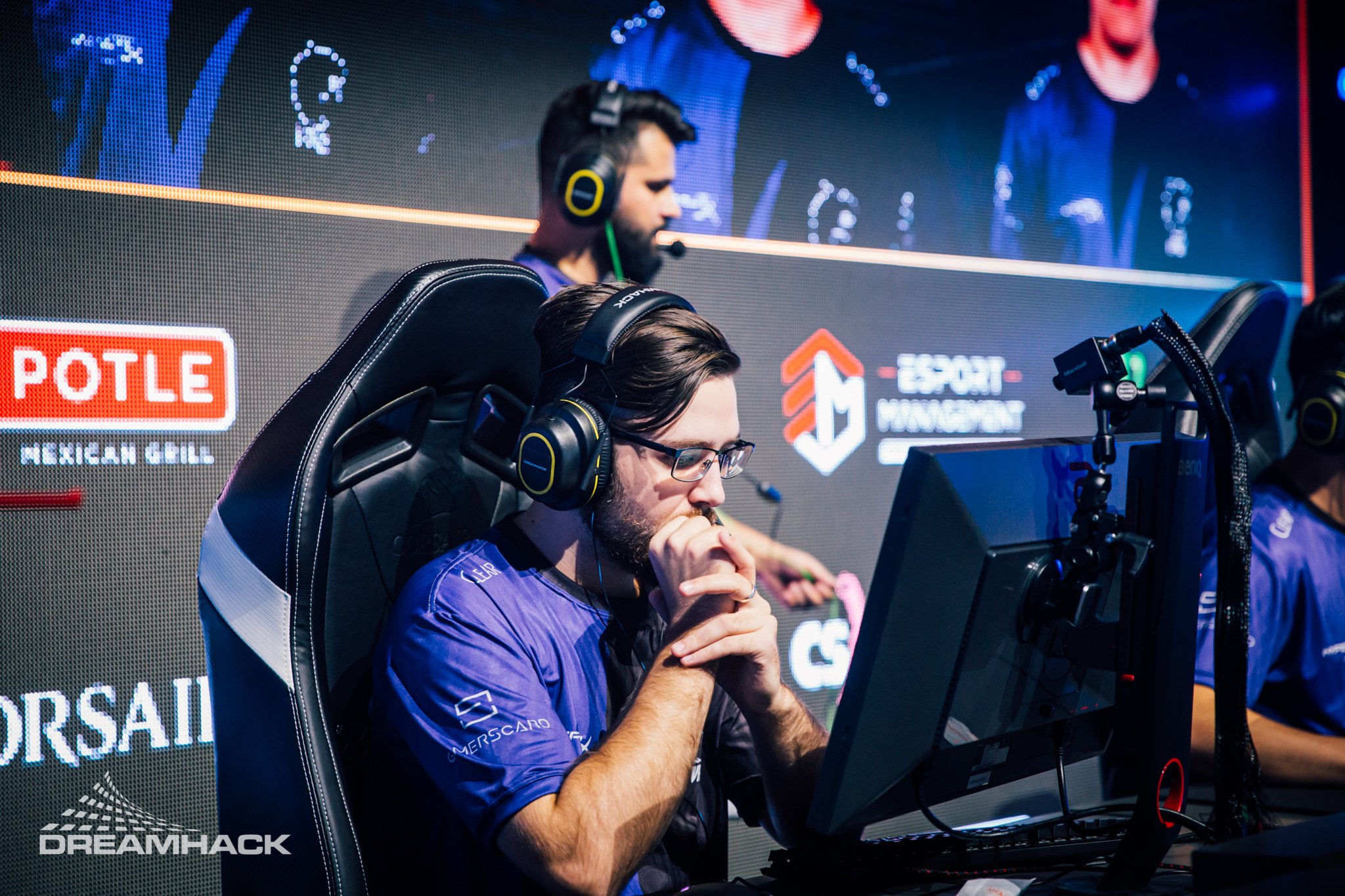 FURIA’s CS:GO team has been in the spotlight over the last several weeks after they became the best Brazilian team and the fifth-best team in the world in the HLTV ranking.

But there has also been a lot of talking out of the server. FURIA announced a five-year deal contract extension four days ago, which sparked a debate about the length of the contract, which added to an existent PR crisis stemming from a report that revealed previous contracts.

According to the documents, FURIA paid each player of the CS:GO team a $1,400 monthly salary while holding them to a $200,000 buyout. Additionally, FURIA was reportedly taking 60 percent of the players’ tournament winnings. These numbers have raised concerns about FURIA’s newest five-year contracts and generated a ton of discussion on social media and on the CS:GO subreddit.

André Akkari, FURIA’s co-owner, and Andrei “arT” Piovezan, FURIA’s in-game leader talked to Dot Esports about their new contracts and some of its content.

ArT corroborated Akkari’s statement, saying the bonus exists and it’s the major part of their monthly income. The FURIA’s captain also said that he and the players are happy with the new deal.

“It was negotiable, but everybody was pleased with the offer,” arT said. “What people don’t get it is that our relationship with FURIA is based on trust. We never got any problems with the older contract and the numbers just changed. We have all the conditions to take a reasonable decision.”

The division of prize money isn’t entirely wrong, according to Akkari. But the organization, Akkari says, was only taking 60 percent when the team was playing at smaller tournaments. Akkari said the players are now keeping the majority of the prize money, since their deal is progressive, which means the bigger the prize, the higher the players’ amounts.

“Our salary is great and corresponds to the market’s reality,” arT said. “The prize money’s division is a mutual deal and we would have to be winning a lot of tier one tournaments to boost our percentage. It’s a clause that can be discussed again in the future and both parts agreed with it.”

And what about the buyouts? Akkari said that the buyouts actually exceed $200,000, but much less than $1 million. And unlike some contracts in the scene, it’s not adjustable through time. If one of the players gets benched, the buyout will decrease more than 50 percent, allowing a player to muscle his way to a transfer, a possibility that doesn’t concern Akkari.

“If they want to do it, they can, legally speaking,” Akkari said. “But as I said before, me and Jaime (FURIA’s CEO) have absolute trust in these players. Some of them could already have traded us for another team, that has much more money if they weren’t happy. We still are a small organization compared with some teams and we want to expand our brand to other esports.”

Although the buyout is big, it was never a factor that scared any negotiations, arT said. If one of the players receives an offer, the buyout can be discussed with FURIA.

The new contract will probably have a five-year length. Akkari said that it wasn’t even signed yet, but FURIA and the players will do it soon since they already signed a mutual agreement. For Akkari, the five-year deal allows the management to secure better sponsorships and merchandising for the team because they won’t have to renew it every year.

FURIA is set up to play at ESL One Cologne on June 2. They will face some heavy opposition, including Team Liquid, Astralis, ENCE, Natus Vincere, and Vitality.