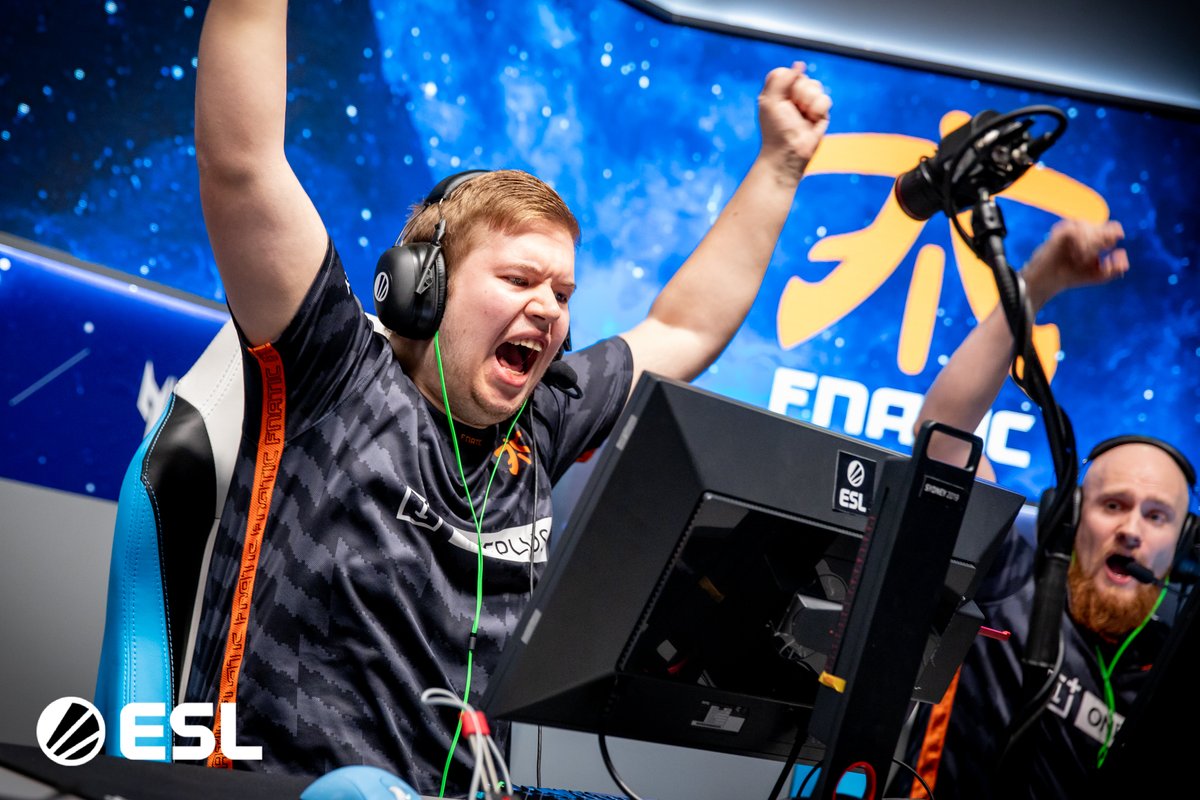 Fnatic carried their momentum from yesterday’s derby against NiP into today to take down NRG in the semifinals of IEM Sydney.

The first game was played on Inferno, Fnatic’s map pick. The first round was very balanced and ended up 8-7 in favor of the Swedes. But Fnatic took control of the match by winning five rounds in a row after they lost the pistol to NRG. They didn’t have any problem closing out the game with a 16-11 win, led by Jesper “JW” Wecksell and Ludvig “Brollan” Brolin combining for a great amount of kills.

The series then transitioned to Train, where NRG played fearlessly. The North Americans gave up only one round to Fnatic in the second half, who couldn’t get anything going on their T-side. Although Richard “Xizt” Landström tried to carry Fnatic with 28 kills, NRG closed out the map with a convincing 16-8 win.

On the third and final map, Mirage, Fnatic recovered their rhythm by scoring seven rounds in a row on their CT-side. NRG tried to come back from a 10-5 first-half deficit, but Fnatic made the perfect calls to win 16-10. JW was responsible for finishing the series with four kills on the A bomb site.

Fnatic look stronger in 2019 and they’ll now play in their second grand final this year. They’ll have to go through Liquid, one of the best teams in the world, in tomorrow’s best-of-five showdown.

NRG played well at IEM Sydney, but they still lack consistency to advance past the semifinals. The good news for NRG fans, though, is that Tarik Celik is performing better as he plays more tournaments with his new team.

The Fnatic vs. Liquid grand final will be played on May 5 at 12am CT.