Fnatic take down NiP at IEM Sydney in one of the best CS:GO series of 2019

Fnatic will play against NRG in the semifinals. 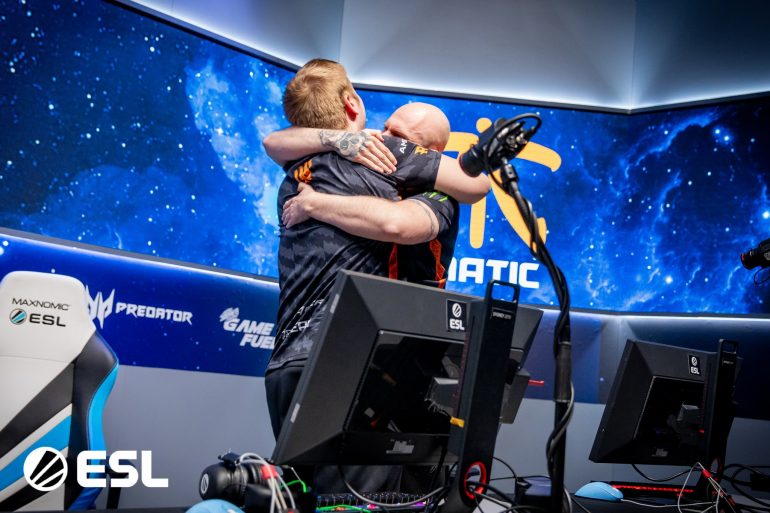 The Swedish derby delivered one of the most entertaining series in CS:GO history today at IEM Sydney. Fnatic won the best-of-three match against Ninjas in Pyjamas and claimed their semifinal spot after the last two maps went to overtime.

It all started with a one-sided game on Cache, a map that’s already out of the official map pool. Fnatic’s T-side was ruthless as they scored 12 rounds out of 15. They didn’t allow NiP to come back and the game ended 16-9 on their map pick.

The second map, Overpass, came down to a huge battle in overtime. Fnatic could’ve won if it wasn’t for Fredrik “REZ” Sterner. NiP’s star-rifler absolutely dominated the game with 50 kills and he hit a disgusting wallbang onto Simon “twist” Eliasson. The match ended at 25-23 in favor of NiP.

The teams didn’t slow down at all on the third map, Dust II. This map had it all, including crazy strats and the auto-sniper spam down mid that connected a couple of times. NiP guaranteed that we’d see an overtime after a miraculous jump shot from Christopher “GeT_RiGhT” Alesund denied a Fnatic bomb plant. The brawl finished in double overtime after Fnatic figured out how NiP were playing as CT and they took the series with a 22-20 win.

Although NiP lost the game, they should be proud of their effort. The series could’ve gone either way on Dust II. REZ and Patrik “f0rest” Lindberg’s performance today might indicate that NiP could make a deeper run in future tournaments.

The Fnatic vs. NRG semifinal showdown will be played on May 4 at 3:50am CT.