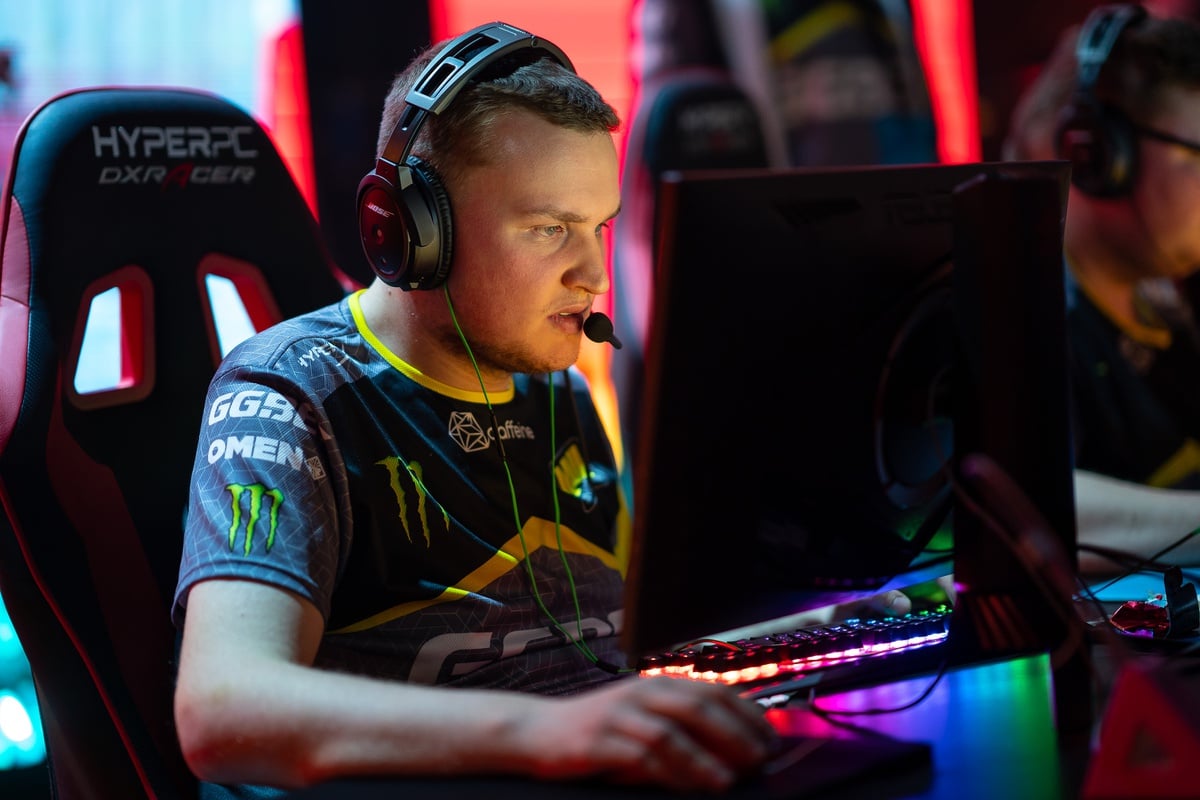 Russian organization 1WIN has announced the addition of flamie to its CS:GO roster.

This move marks the end of the 24-year-old’s two-month break from active play. Flamie was benched from Natus Vincere’s main roster in April 2021 but still jumped in from time to time to help out NAVI Junior, the organization’s academy team. His last stint as a part of the young squad came in the WePlay Academy League season two finals, where NAVI Junior finished in second place after losing to MOUZ NXT.

Since then, the academy squad has made a couple of roster moves, including a young prodigy in the form of m0NESY being acquired by G2 Esports. In the end, it seemed like there was no spot for flamie to continue competing with NAVI Junior.

But now, flamie doesn’t have to worry about not competing in professional Counter-Strike. 1WIN is a team known for competing in B and C-tier tournaments like Malta Vibes Series and ESEA Cash Cups, where it has oftentimes finished in the top three.

Nevertheless, it seems like flamie’s addition isn’t the end of the roster moves for 1WIN ahead of the upcoming season of CS:GO. The organization recently benched Vadim “Polt” Tsirov and Danil “Ravenlot” Bikvaidze, which leaves it with one free spot in the active lineup.

1WIN doesn’t have much time to fill the remaining spot in its roster since the team will take part in ESL Challenger League season 40: Europe. The tournament, in which a place in ESL Pro League Conference season 16 will be on the line, starts next Tuesday, Jan. 18.