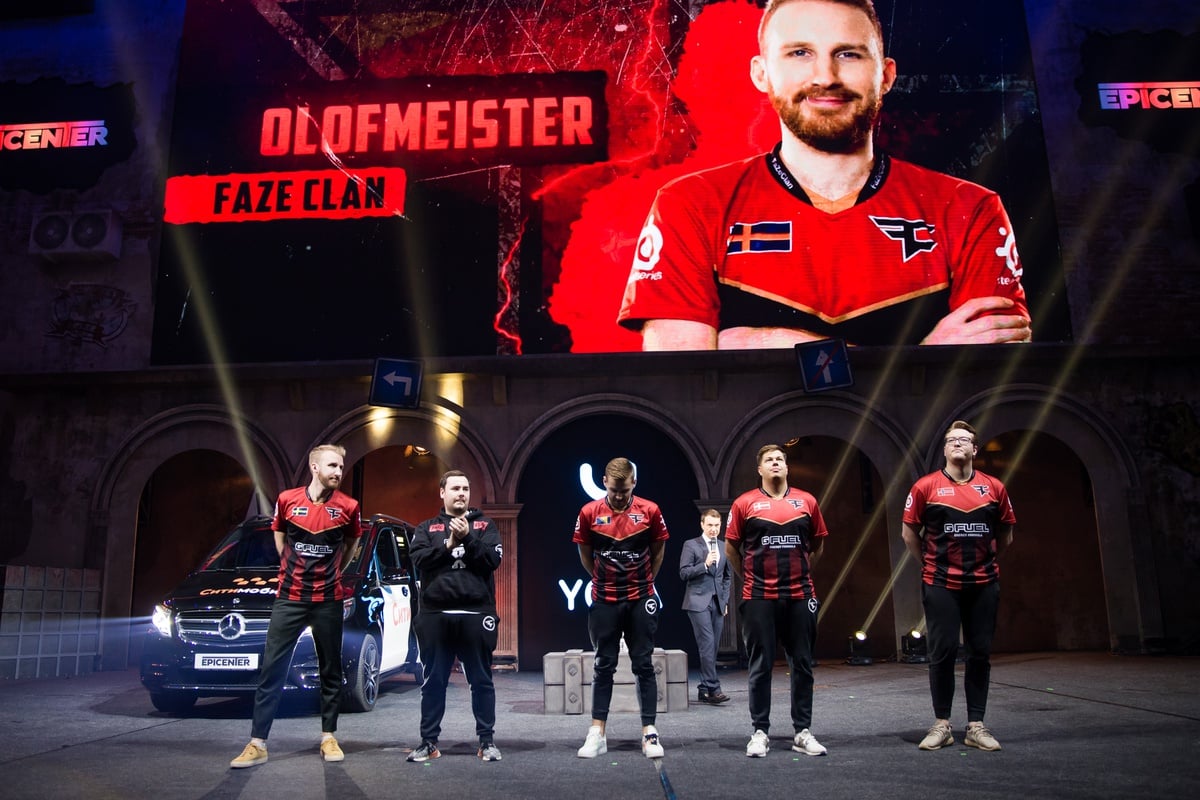 Following the sudden announcement that olofmeister is stepping down from FaZe Clan’s active CS:GO roster for an undisclosed amount of time, it appears the organization is already working to sign his stand-in.

FaZe is looking to sign Lithuanian prodigy Aurimas “Bymas” Pipiras on a trial contract as olofmeister makes decisions about the future of his career, according to DBLTAP’s Jarek “DeKay” Lewis.

The 16-year-old rifler has been active in the professional scene since he was 14, joining Level One back in 2018 and playing for Demolition Crew at the start of 2020. Each of those ventures resulted in mixed tournament placements, but on an individual level, his skills are top tier.

He took home first place in the FACEIT Pro League Europe competition for October, and snagged third in the same event just a month later. More recently, he has placed second highly in multiple events such as ESL Italia Championship: Spring 2020 while playing with various rosters.

This move also makes sense from a personnel standpoint, as Bymas not only fills the role that the team needs, but NiKo has gone on record praising the younger player, listing him as a player to watch at the start of the year.

“There’s this guy Bymas from FPL who really surprised me,” NiKo said to HLTV. “I watched him a couple of times and I think he’s pretty good and a pretty versatile player. He’s not going to be in the Top 20 next year, but I believe he’s going to be a big thing. I believe he has the potential to make it to the top and do some good things.”

It is also backed up by a conversation Bymas had while chatting in his friend and fellow Lithuanian CS:GO pro CagXD’s stream, where the pair were trading barbs about Bymas being benched after mentioning FaZe in what seemed to be the context of a bootcamp.

Much like how the organization brought on Helvijs “broky” Saukants because of his performance in FPL, this is another move for FaZe that could end up showing that Bymas’ ceiling is worth taking a small risk.

If this move does end up happening, the contract will only be on a trial basis while olofmeister takes his extended break. FaZe is set to compete in both the DreamHack Masters Spring tournament and Gamers Without Borders 2020 in the upcoming week, so some type of move will have to happen even if Bymas is not involved.