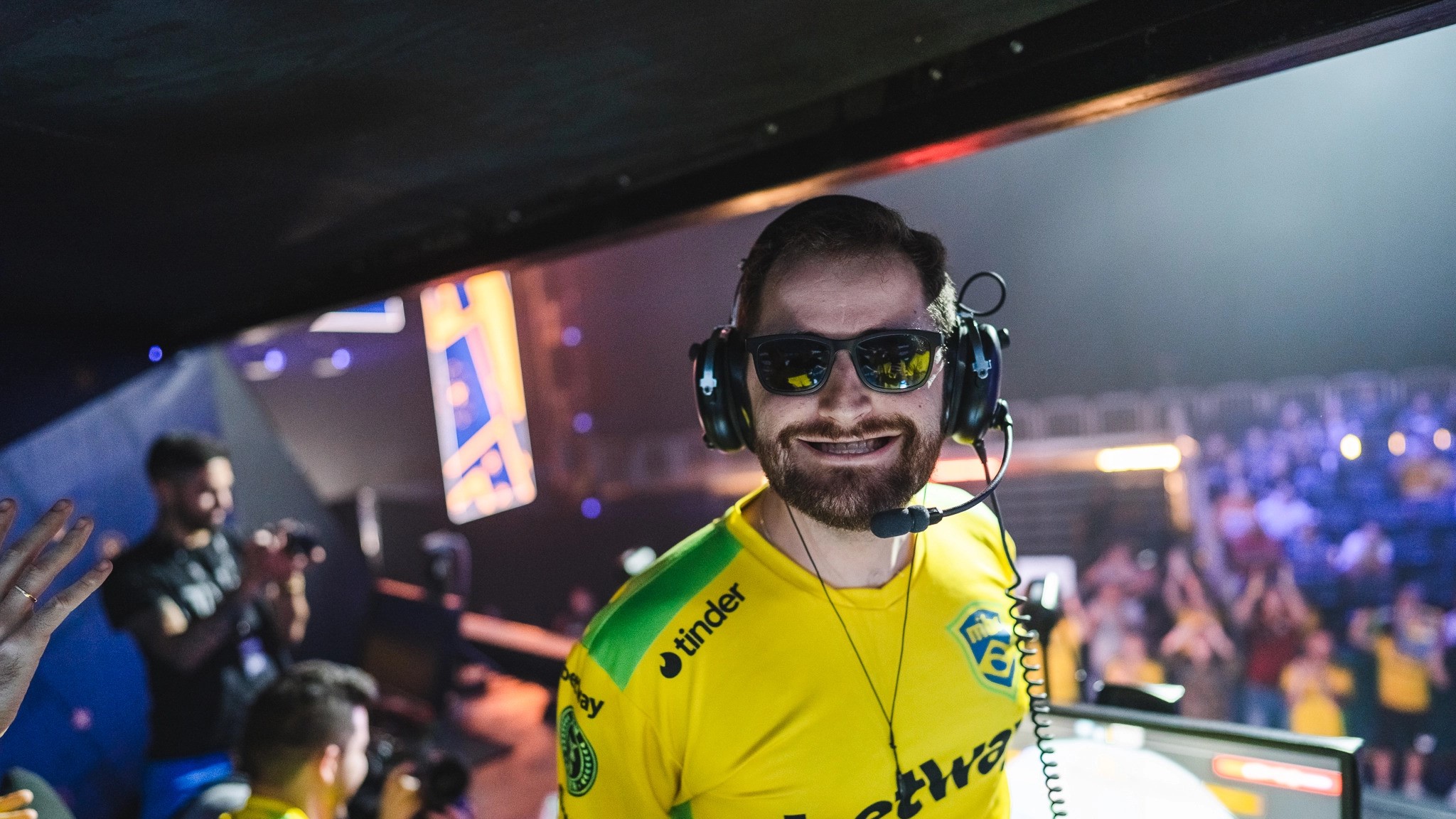 Gabriel “FalleN” Toledo has had a long and fruitful career in professional Counter-Strike. The Brazilian in-game leader and AWPer has competed since 2005 across multiple iterations of the game.

On the fringes of the competitive scene in Brazil, FalleN saw a great deal of success in Counter-Strike 1.6 and Source. But only in CS:GO did he come into his own, climbing the ranks with KabuM and making history with Luminosity Gaming.

FalleN has earned over $1 million in prize winnings, largely off the back of two Major tournament performances in 2016. With Luminosity and SK Gaming, he won the MLG Major Championship: Columbus and ESL One: Cologne, making him one of just a few players to achieve such a feat.

In 2021, after a two-year stint with Brazilian org MIBR, FalleN signed with North America’s Liquid, replacing Russel “Twistzz” Van Dulken. The Brazilian veteran has taken on a leadership role and aims to bring the team to new heights.

Copy and paste the following text into your console and press enter to activate FalleN’s crosshair settings. Here’s how to open the console in CS:GO.