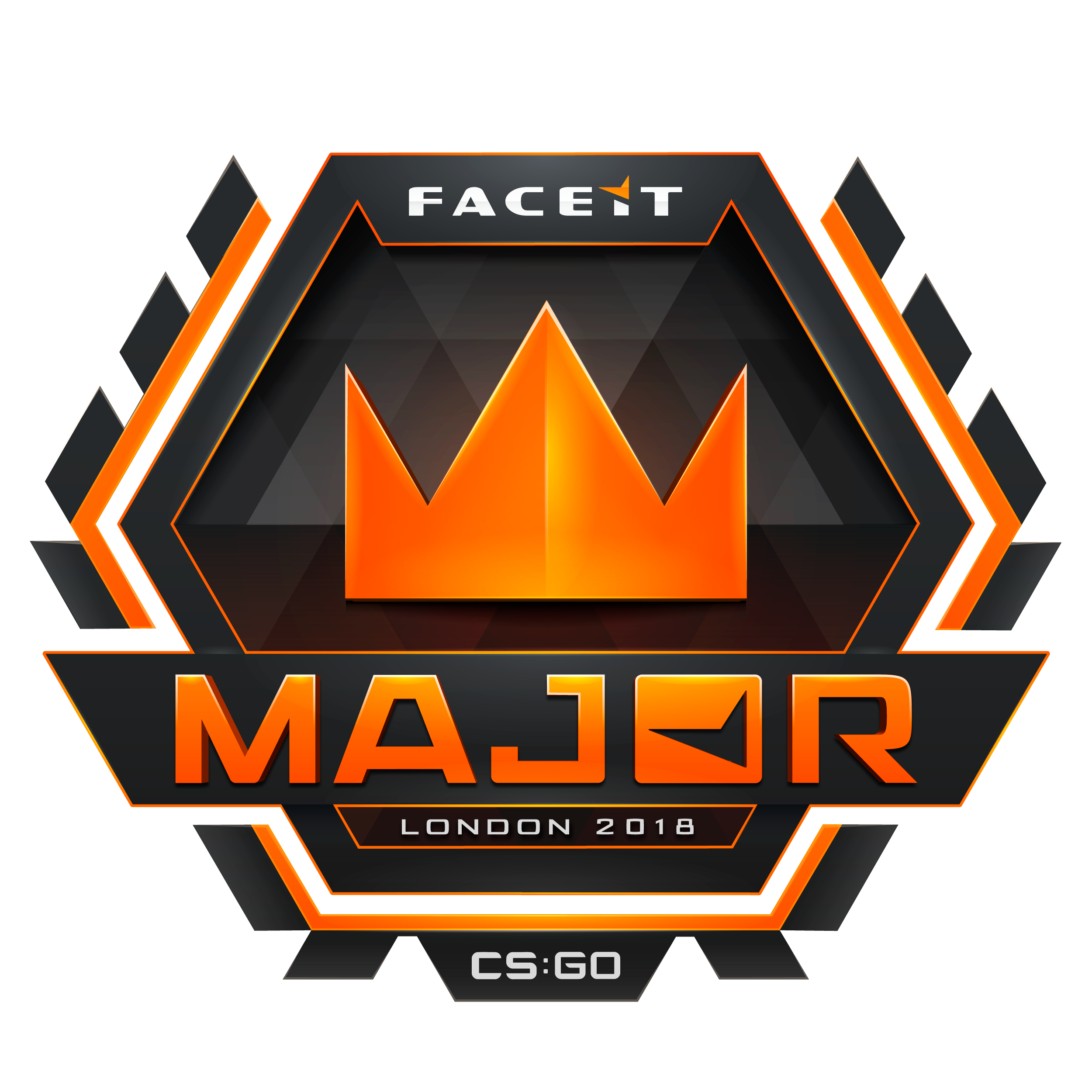 The upcoming Valve Minors will be taking place in a legendary sporting venue.

Twickenham Stadium, home to the British Football Union, will host every Valve Minor tournament leading up to the FaceIt Valve Major. As such, every stage of the upcoming FaceIt Major will be centered in London.

“The Major should be a celebration of all things Counter-Strike: Global Offensive, we want to bring teams together for the first time and make sure teams of all levels feel welcome and feel the Major experience,” wrote FaceIt co-founder Michele Attisanti in a statement.

The open qualifiers for each region will be taking place between May 14 to June 10. A total of 56 teams will then compete across four regional Minors, but only eight will have the opportunity to potentially qualify for the FaceIt London Major itself. The Minor competitions themselves will be played one week apart—meaning the competition will last for two weeks between July 7 to 22. As of yet, FaceIt has not announced the starting dates for the London Major, but the playoffs will take place between Sept. 20 to 23.

During this time, teams will have 24 hour access to the venue, giving FaceIt the opportunity to create detailed content for its broadcast.

As of now, FaceIt has not announced its full line-up for the closed qualifiers. It has, however, revealed which teams will be competing in the CIS-region qualifiers:

Additionally, FaceIt has also invited Renegades and TyLoo directly to the Asian leg of the Minors.

Aside from competing for a spot at the FaceIt London Major, the teams in attendance are also fighting for a $50,000 prize pool.

Bringing CS:GO to Twickenham should serve as the perfect sign of FaceIt’s ambition to turn London into the esports capital of Europe. During multiple press calls, FaceIt has reiterated that it’s aiming to make esports a staple in the English capital, and has attempted various marketing strategies in the past to bring excitement to the upcoming FaceIt Valve Major.