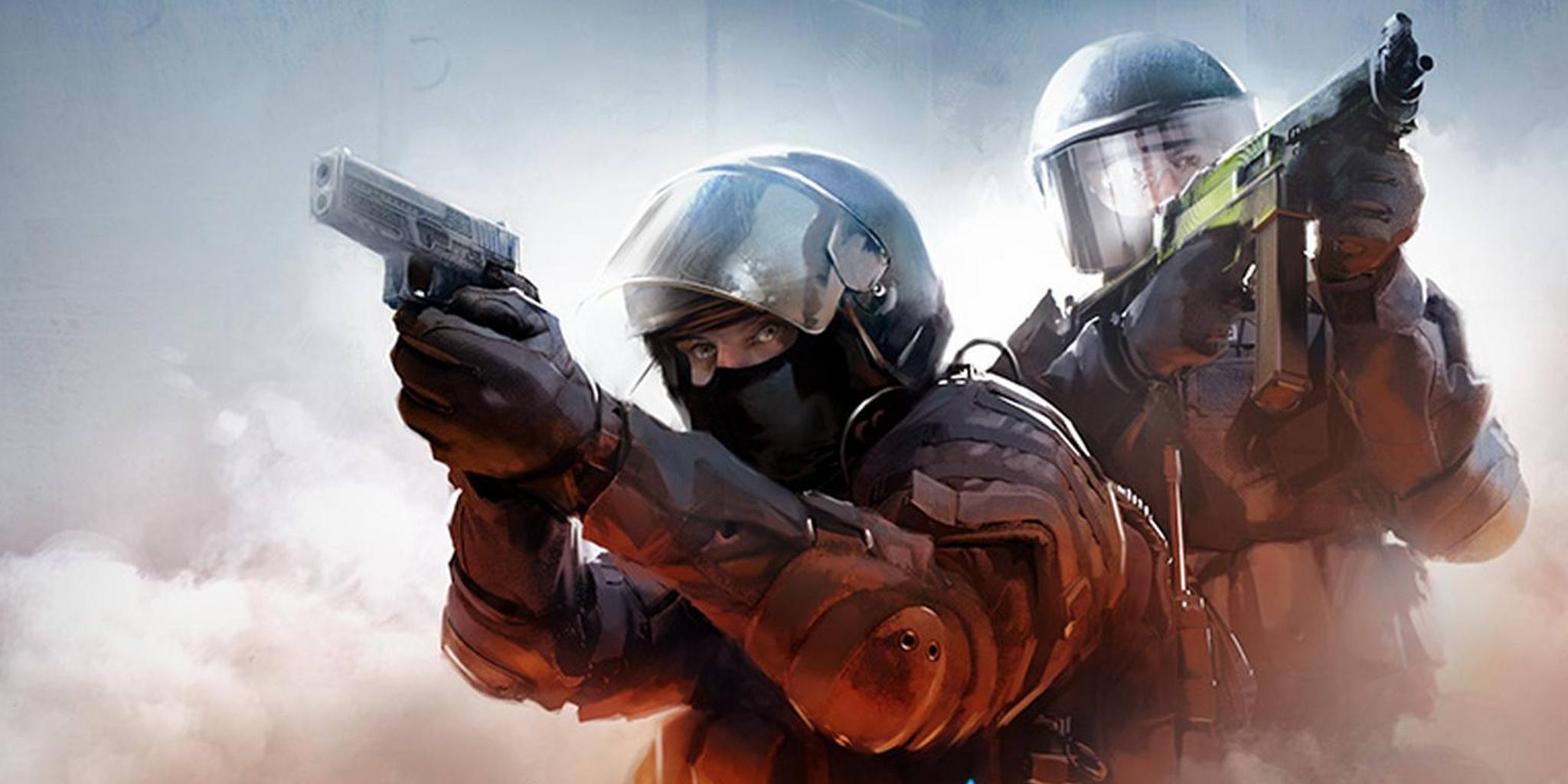 One of the premier Counter-Strike: Global Offensive competitions could be leaving Twitch in a landmark streaming rights deal, according to a new report.

According to a report from Slingshot Esports, league organizers ESL and WESA have signed a broadcasting rights deal with YouTube Gaming to be the exclusive home of the ESL Pro League.

The league, which is usually comprised of two seasons year, has been broadcast on Twitch for the first four seasons.

The deal would be one of the first of its kind in esports for such a premiere competition. December’s Major League Gaming (MLG) Vegas event, which featured major tournament for Overwatch and Call of Duty was streamed exclusively on YouTube and MLG’s own platform. MLG have in the past battled for streaming rights with Twitch over individual and team streamers, aggressively pursuing popular Twitch talent.

Other streaming platforms such as Azubu and Hitbox have also previously attempted to gain a foothold with exclusive broadcast deals, but have failed to take market share from the Amazon-owned giant.

The report also claims that the new season of ESL Pro League will get underway on February 7, with the finals set for Dallas, Texas in June—the first finals to be held in North America since 2015.