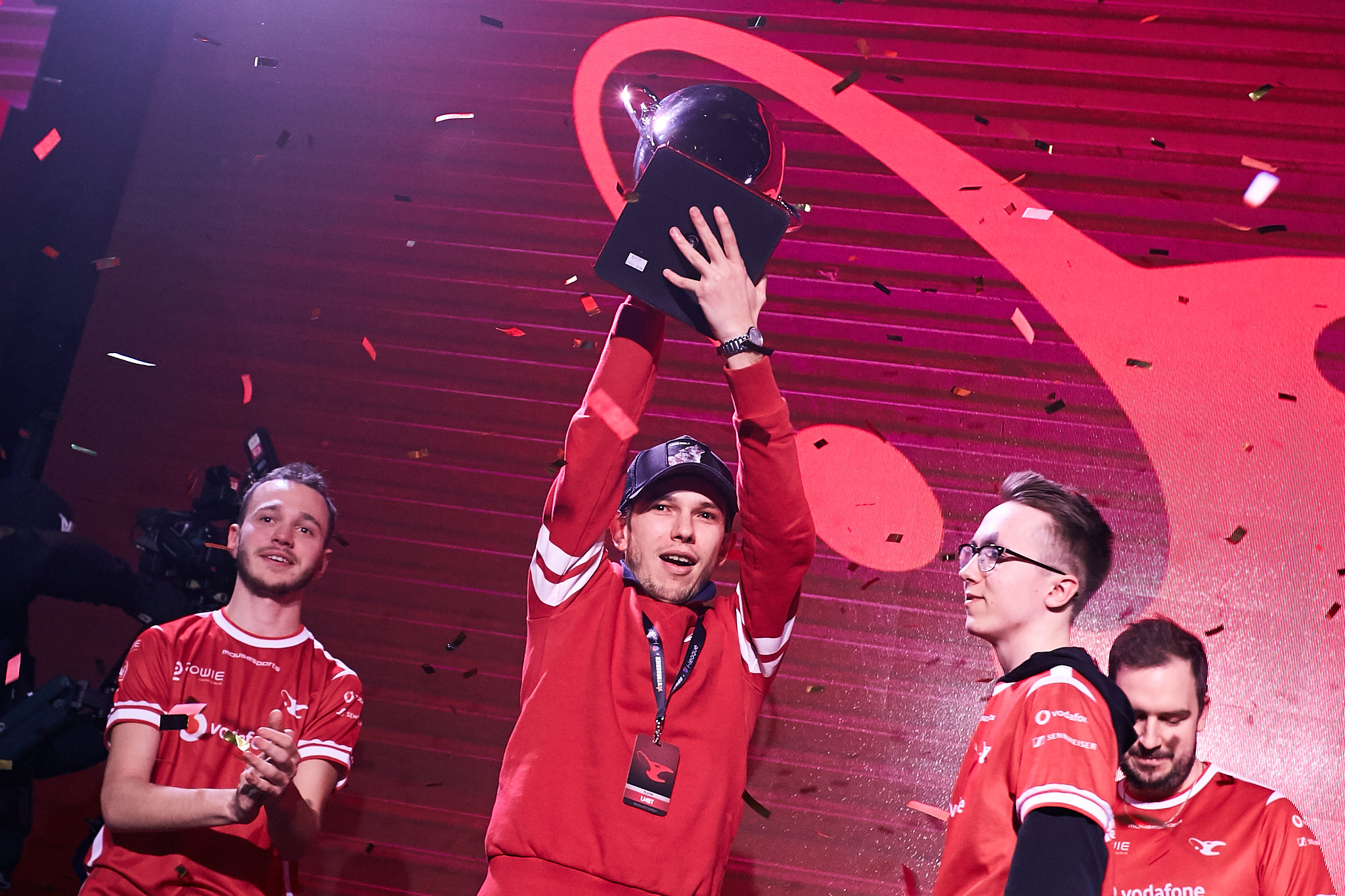 The 33-year-old Ukrainian had been banned for 7.5 months from coaching alongside 36 other CS:GO coaches at the end of September as a result of the coach spectating bug scandal that ESIC is investigating.

Lmbt allegedly abused the coaching bug in four instances, once against Natus Vincere in 2015 when he was still coaching HellRaisers and the other three in 2020. The first alleged occasion came in a match against Nordavind for the FunSpark ULTI qualifier in August, while the other two were against MIBR twice at Eden Arena Malta Vibes Cup nine.

ESIC, however, lifted lmbt’s ban after the commission verified lmbt’s counter-proof. ESIC told HLTV that lmbt wasn’t on his computer against MIBR and, therefore, couldn’t abuse the bug. ESIC also said he disconnected “in good time” in the two other matches in which he was accused of abusing the glitch. In addition, ESIC is reviewing evidence provided by other banned coaches and will issue a statement in the near future.

The Ukrainian said the day he was banned that he was doing on-air work for Maincast while forZe was playing against MIBR, so it took 17 days for ESIC to revert his ban. Lmbt is now free to coach in all ESIC member events, which includes ESL, DreamHack, and BLAST tournaments.

Lmbt will be able to assist his team during the rest of IEM New York CIS, the third Regional Major Ranking (RMR) tournament for the region, which started on Tuesday, Oct. 13. ForZe has a 1-1 record and will face K23 tomorrow at 7am CT.