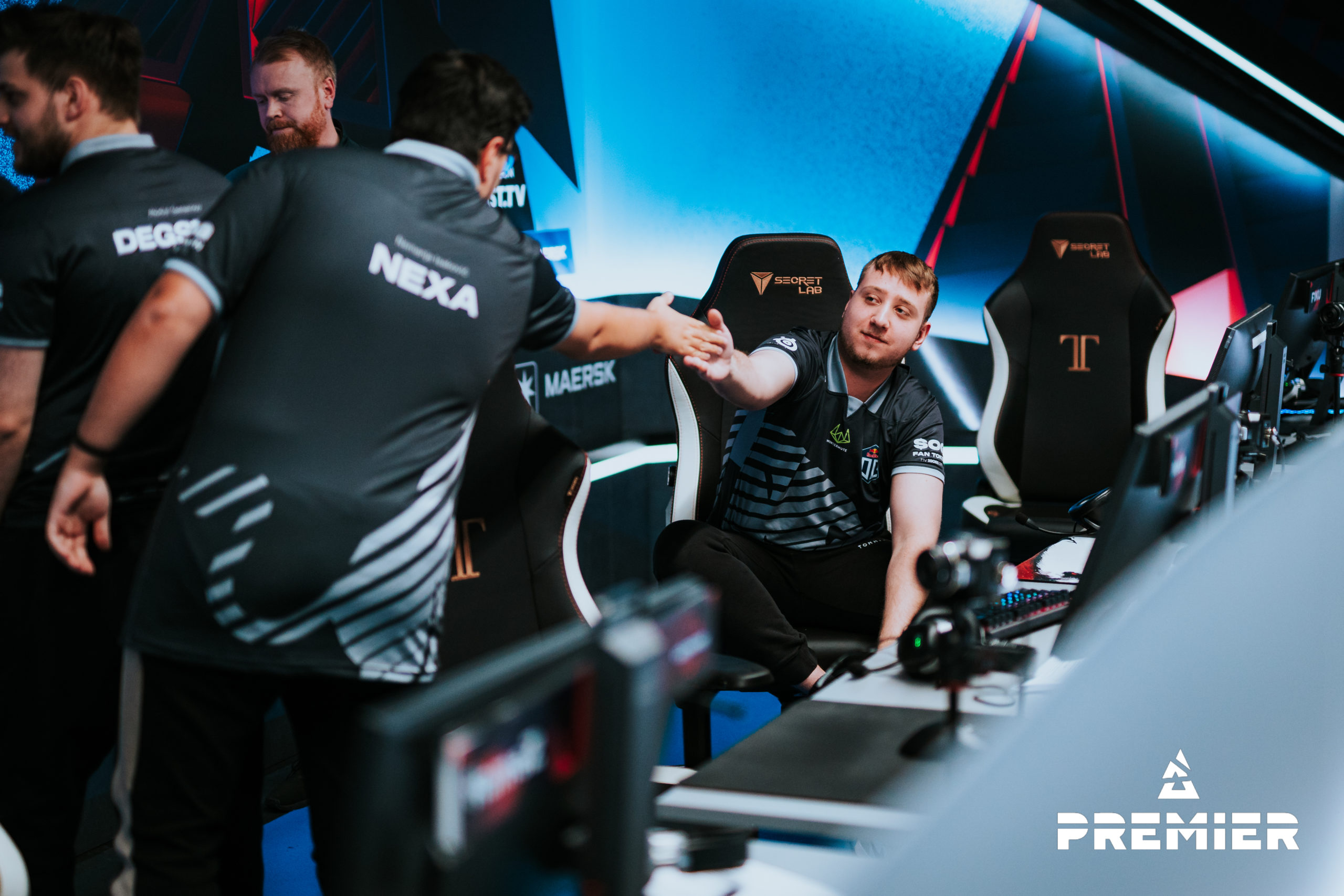 The first major tournament of the 2023 CS:GO campaign is underway in Copenhagen with BLAST Premier Spring Groups. Twelve teams meet in group stage/play-in stage play with the hopes of reaching a top-six spot that would mean a guaranteed place at the Spring Final.

The tournament started with a stunning surprise when Evil Geniuses shocked the top-ranked Heroic, coming back from a decisive opening map loss on their own pick. To round out day one, Vitality and Astralis faced off in a reunion of the legendary Major three-peat Astralis roster, but it was Vitality who came out on top with two close map wins on Overpass and Inferno.

The schedule expanded to three matches on day two, and the second day provided no shortage of notable results.

Es3tag shines for FaZe in stand-in performance against former team

It’s been a real struggle for FaZe just to make it to BLAST with a full team. Both Håvard “rain” Nygaard and coach Robert “RobbaN” Dahlström couldn’t make it, the team was informed late that they couldn’t use Kristian “k0nfig” Wienecke, and apparently Olof “olofmeister” Kajbjer Gustafsson didn’t know he was still listed as a substitute.

But FaZe was able to bring in former Complexity/NiP player Patrick “es3tag” Hansen just in time for their match against Complexity, and he put on a terrific performance against his former team. He absolutely flourished on Overpass, with 31 kills against only nine deaths, good enough for an HLTV player rating over 2.0.

An excellent stand-in performance could pay dividends in es3tag’s long-term team pursuits. Last year for FaZe, Justin “jks” Savage was exceptional when standing in at IEM Katowice, helping the team win a trophy and boosting his own stock. He then joined G2 full-time later in the year.

OG capitalizes on “piles of mistakes” made by Liquid

North American teams found themselves on both sides of an upset after two days, with Team Liquid falling in two maps to OG, capped off by a gut-wrenching overtime loss on Nuke.

While this isn’t as shocking as EG’s upset over the No. 1 ranked Heroic, Liquid entered the 2023 campaign with a lot of momentum generated at the end of 2022, namely via top-four finishes at ESL ESL Pro League season 16, BLAST Fall Finals, and the BLAST World Final. In their last meeting, Liquid put down OG in the semifinals of the BLAST World Final.

But OG’s trio of NEOFRAG, degster, and nexa weren’t keen on allowing a second straight Liquid win, with 50-plus kills each over two maps from all three players. Following the match, Liquid’s main man Jonathan “EliGE” Jablonowski called it a “frustrating loss there with piles of mistakes.”

Even after a humiliating loss in the RMR that caused them to miss the Rio Major altogether, G2 rallied at the end of 2022 with an outstanding run toward a BLAST World Final championship.

But G2 had their resolve tested to start their 2023 campaign. On their opening map pick of Mirage, G2 jumped out to a quick 8-0 lead, but BIG replied with eight straight of their own. G2 ended up needing all 30 rounds and a one-vs-one post-plant clutch from Nemanja “huNter-” Kovač to escape Mirage with a 16-14 win.

On Inferno, though, G2 corrected course with a decisive win to close out the series, led by none other than superstar Nikola “NiKo” Kovač. NiKo posted a +10 K/D ratio and registered 101.9 points of damage per round in G2’s 16-9 victory on Inferno.

The BLAST Premier Spring Groups resume tomorrow with the upper final and elimination matches for Group B.