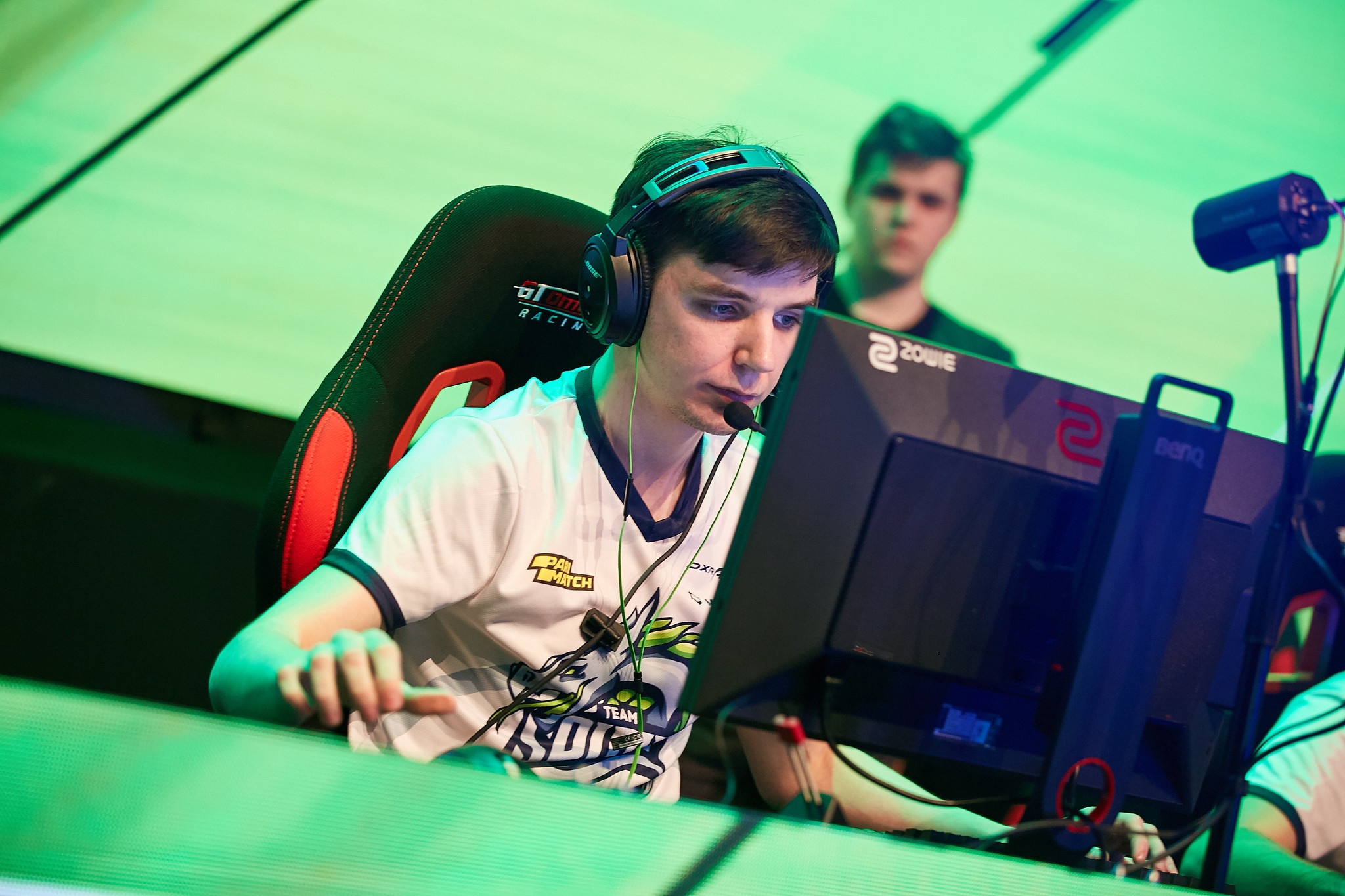 The arrival of mir is expected to significantly boost Entropiq’s firepower. The entry-fragger averaged a 1.20 rating during his period with Spirit between September 2019 and October 2021, according to HLTV’s statistics. The 26-year-old had been inactive ever since Spirit made a roster overhaul following their underwhelming participation at PGL Stockholm Major in 2021.

The removal of Lack1, who had been with Entropiq since the organization picked up the EPG Family roster in May 2021, comes after a run of mixed results in 2022, which included missing out on PGL Antwerp Major, the first Valve-sponsored tournament of the year.

“[Mir] is undoubtedly a great CS:GO player who we have been following for a long time,” Entropiq’s gaming director Pavel Klaban said. “We believe that he is exactly the type of player that will give our team the necessary additional firepower and that mir will be the difference maker that will help us take that one step towards titles in many tournaments.”

Entropiq have been a solid top 20 CS:GO team in the world, and even peaked at ninth in HLTV’s world rankings in November 2021, but has not won a big tournament yet. The addition of mir could end up being the final piece of the puzzle.

Mir will play his first official game for Entropiq today at REPUBLEAGUE season three at 12pm CT against K23.