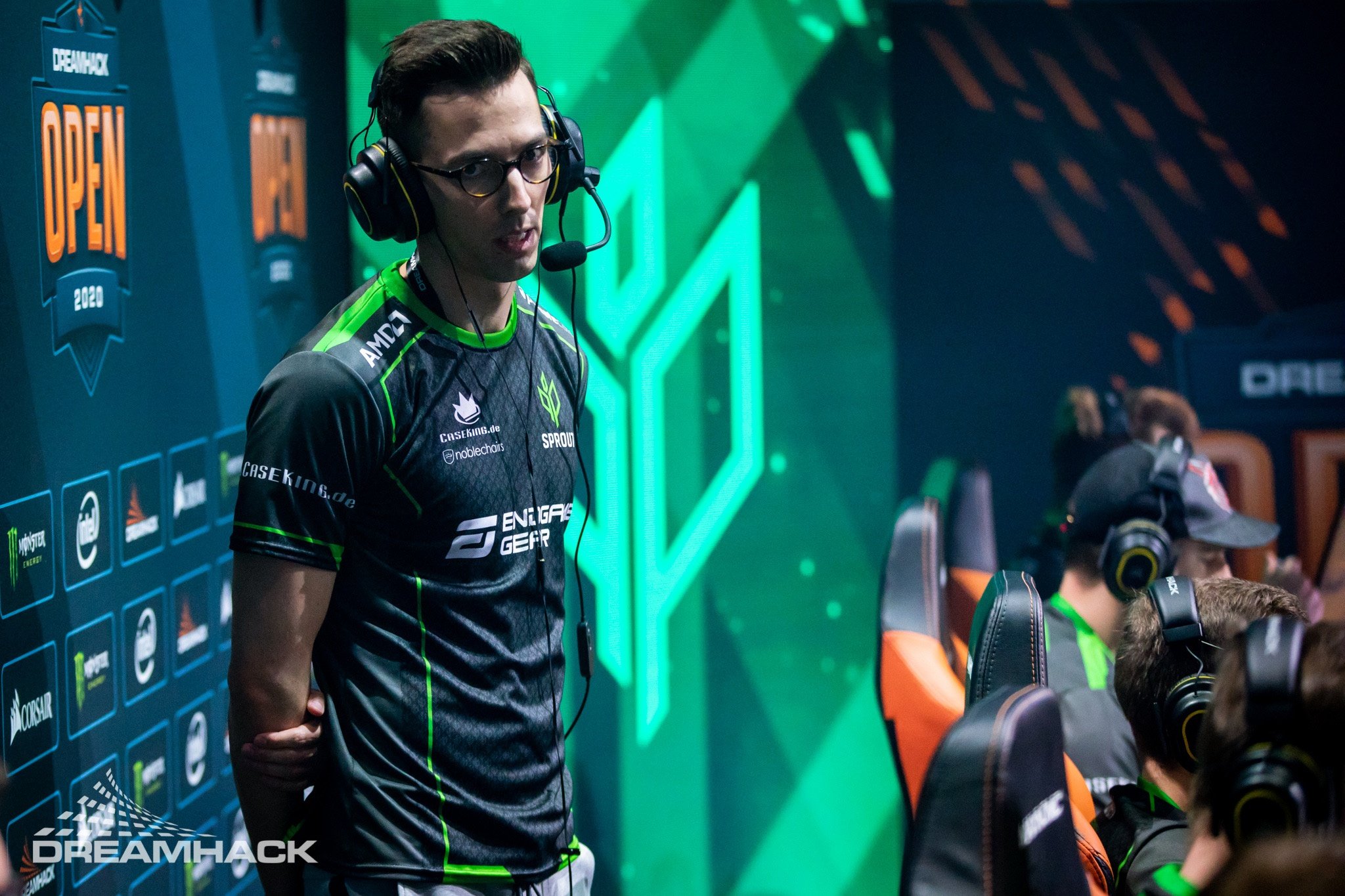 The move, announced today, will see the 32-year-old taking over the reins from Nikola “⁠LEGIJA⁠” Ninić, BIG’s temporary head coach who was filling in for Dustin “⁠DuDe⁠” Großmann, who took a personal leave in September.

Enkay J was last seen coaching Sprout and had been a free agent since late October. He also coached ALTERNATE aTTaX and worked as an analyst for MOUZ, G2, and Envy.

The German organization hopes the addition of enkay J will help to put the team on the right track. The team has had middling results under LEGIJA’s command. BIG finished in 10th place at IEM Fall Europe and were knocked out in the Challengers Stage of PGL Stockholm Major.

“With his vast experience throughout his long career, Niclas (enkay J) brings a lot of expertise and knowledge to the team, which will surely contribute to the team’s development in 2022 and beyond,” BIG’s CEO Daniel Finkler said in a statement, leaving it unclear if DuDe will return any time soon.

BIG thanked LEGIJA for his services and wished him the best in his future endeavors. The German-Serbian coach said on Twitter he’s not under contract any more and is looking for a new opportunity as a coach.

Enkay J will make his debut as BIG’s head coach today at DreamHack Open November. The German team will face GamerLegion at 6:30am CT in the B stream.