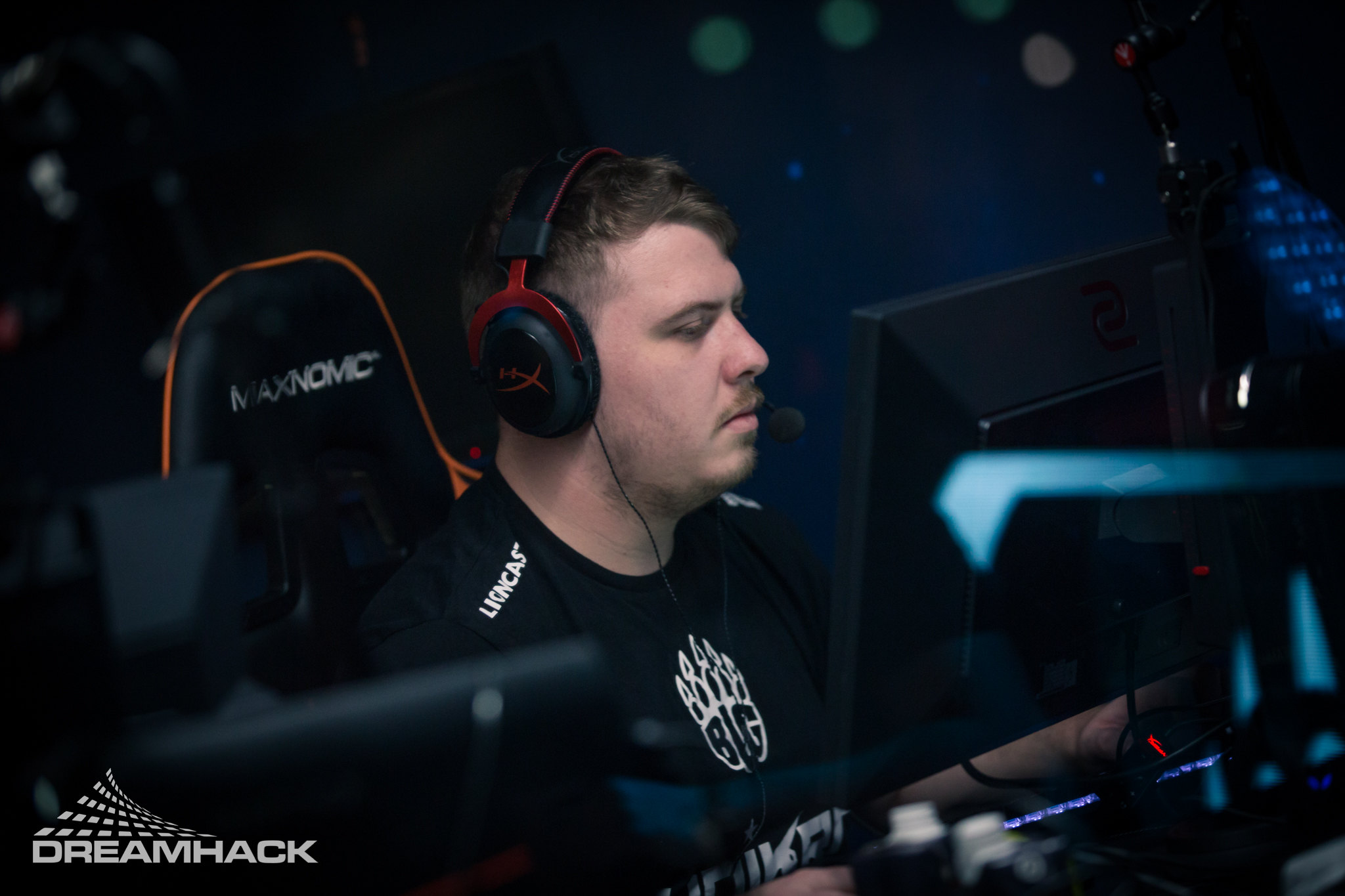 This will see assistant coach Nikola “⁠LEGIJA⁠” Ninić replace him in upcoming tournaments, the organization’s CGO Christian Lenz confirmed after Dexerto’s report. LEGIJA had already coached BIG between 2018 and 2019 when the Germans featured a different lineup, and also played for them in the past. He has been on the sidelines since January 2021, when Envy transfer-listed its entire CS:GO division, but according to HLTV he was working as BIG’s assistant coach since May behind the scenes.

DuDe became BIG’s head coach in January 2021 after a three-month period in which he worked as an assistant. It’s currently unclear how long his break will be, but he’s expected to miss the PGL Stockholm Major that starts on Oct. 23, in case BIG gain enough Regional Major Ranking (RMR) points to qualify for the $2 million tournament.

LEGIJA’s debut will be at BLAST Premier Fall Group B, which will run from Sept. 20 to 22. The Germans will fight for a spot in the Fall Finals against Ninjas in Pyjamas, G2, and MIBR. He’ll have some time to prepare the team for IEM Fall Europe at the end of the month, which is the last RMR event. BIG recently played in ESL Pro League season 14 and finished their campaign in Group C with a 2-3 record, failing to make it into the playoffs.