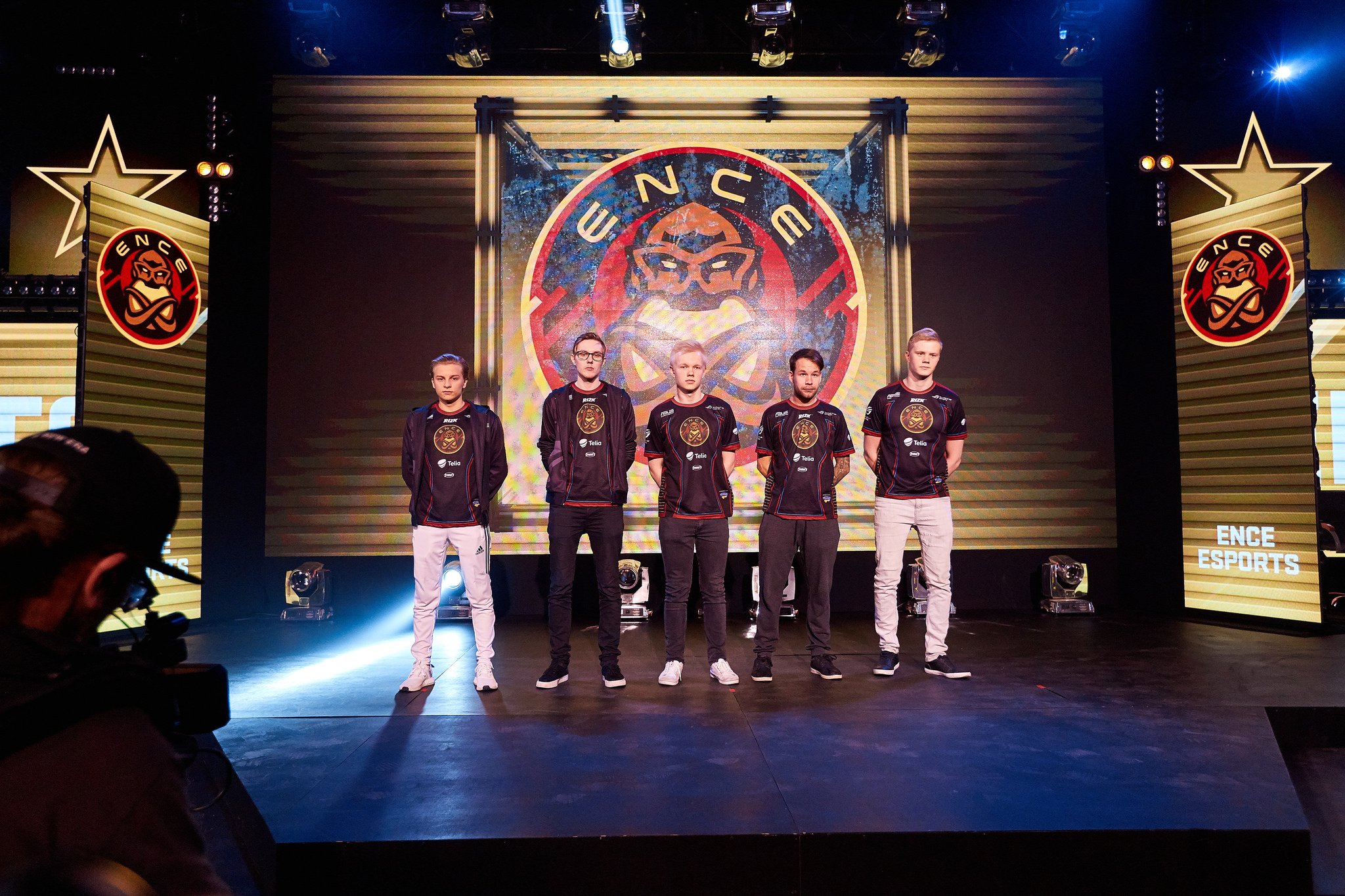 ENCE Esports are the newest CS:GO champions in Kiev, Ukraine.

After a long and arduous week of competition at StarSeries Season Six, ENCE have been crowned international champions at StarLadder’s $300,000 event. They defeated Vega today in a best-of-five marathon grand finals with a series score of 3-2.

ENCE picked Dust II and Train, while Vega chose Inferno and Mirage as their map picks. Overpass was the leftover map from the veto process.

Related: ENCE and Vega to face off in the StarSeries Season 6 grand finals

Vega took map one Train in round 30 after mounting a monumental CT comeback following a win in the second pistol round. Then ENCE destroyed the CIS squad 16-6 on Vega’s map pick, Inferno, with Jani “Aerial” Jussila topping the server at 21 kills.

Vega put up a much better fight on Dust II by keeping it close into halftime, but they faltered once the Finns had the offensive edge over them. Dust II went in favor of ENCE at 16-12, even after Vega tried another CT side comeback from 7-13 to 12-13. Jere “sergej” Salo was the top frag at 25 for that map.

Once it seemed as though ENCE would close out the series in four maps, the CIS underdog came alive on Mirage after a dull first half. Vega chipped away at ENCE’s early 9-6 lead at the half by winning the second pistol round, resetting the Finnish economy multiple times, and finally running with the game at 16-12 to force a decider map.

Overpass was a fairly-lackluster showing from Vega, considering their form in previous maps and past matches in the tournament—but this could be attributed to fatigue in a best-of-five. ENCE led 12-3 at the half and continued onto match point once their eco recovered from the second pistol round loss. ENCE won the series 3-2 by closing out Overpass 16-9.

This is ENCE’s first big international title win since its inception earlier this year. Spearheaded by and built around veteran player Aleksi “allu” Jalli, this lineup’s rise to the top puts them in contention to upset the balance of power in the upper echelons of CS:GO.