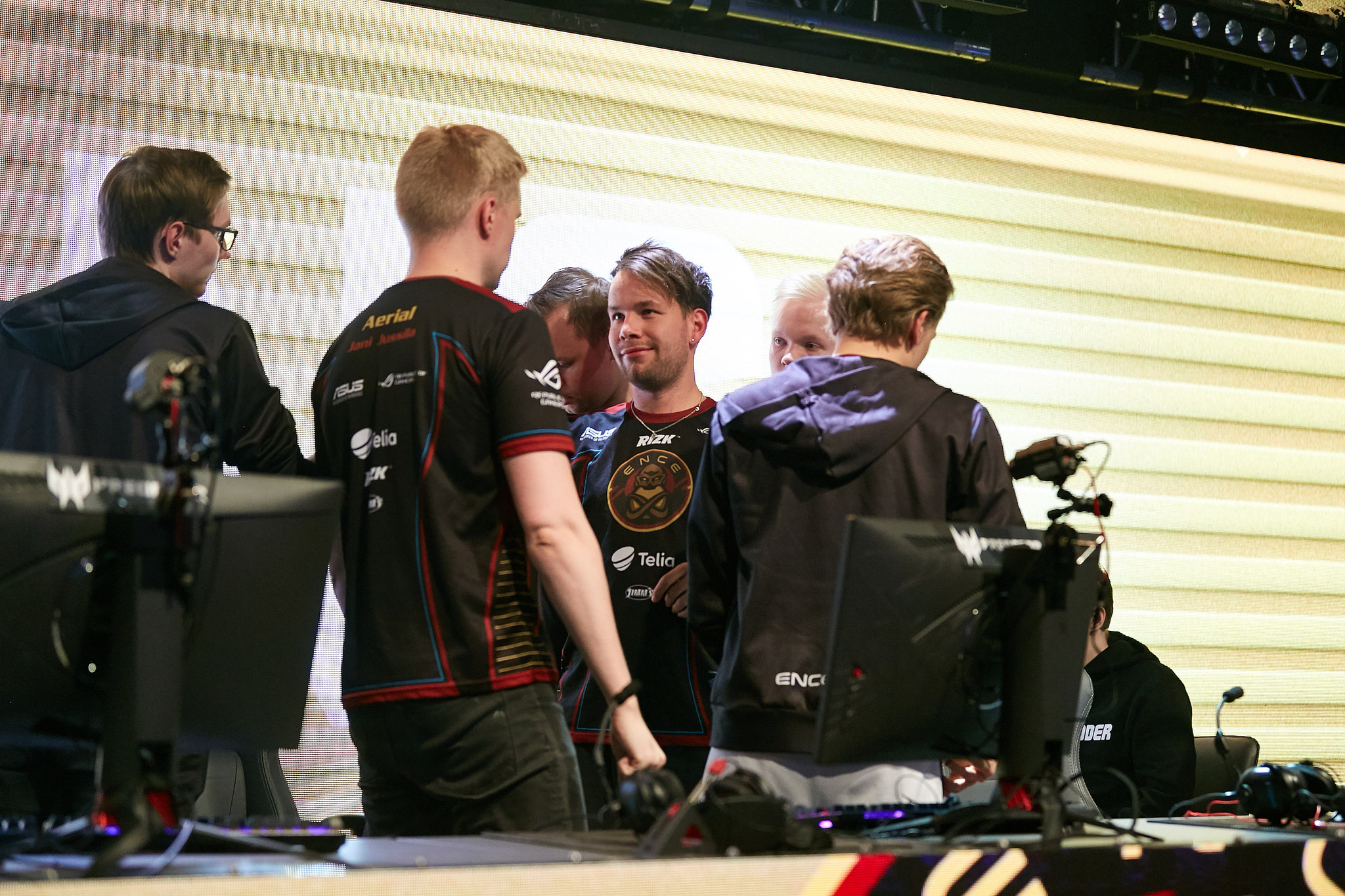 The stage is finally set for the StarSeries Season Six grand finals.

ENCE and Vega Squadron are the final two teams in StarLadder’s $300,000 event after six days of CS:GO competition in Kiev, Ukraine. They outlasted 12 other teams, such as big-name international contenders like Mousesports, BIG, North, HellRaisers, OpTic Gaming, and NRG Esports.

The first semifinal was a bout between ENCE and OpTic, two of the toughest teams in the tournament. ENCE took map one Mirage after completing a mostly T side comeback from 9-4 to 16-10, while Jani “Aerial” Jussila went huge for the team at 27 frags and a 116.2 average damage per round. Map two Cache was a bit more of a stomp by ENCE at 16-7, led by star AWPer Aleksi “allu” Jalli, who dropped 31 kills and 124.9 ADR.

The other semifinal between Vega and NRG had a similar storyline, except this time it was by North American powerhouse NRG. A CT side comeback from NRG allowed them to take map one Mirage, with Ethan “nathE” topping the scoreboard at 25 kills. Then, Vega Squadron took Overpass by crushing NRG on the T side 16-7. And finally on Inferno, Vega took off on their T side once again to close out the series 2-1 in their favor. Anton “tonyblack” Kolesnikov was Vega’s top fragger at 21 kills per map.

The grand finals of StarSeries will begin tomorrow at 9am CT.