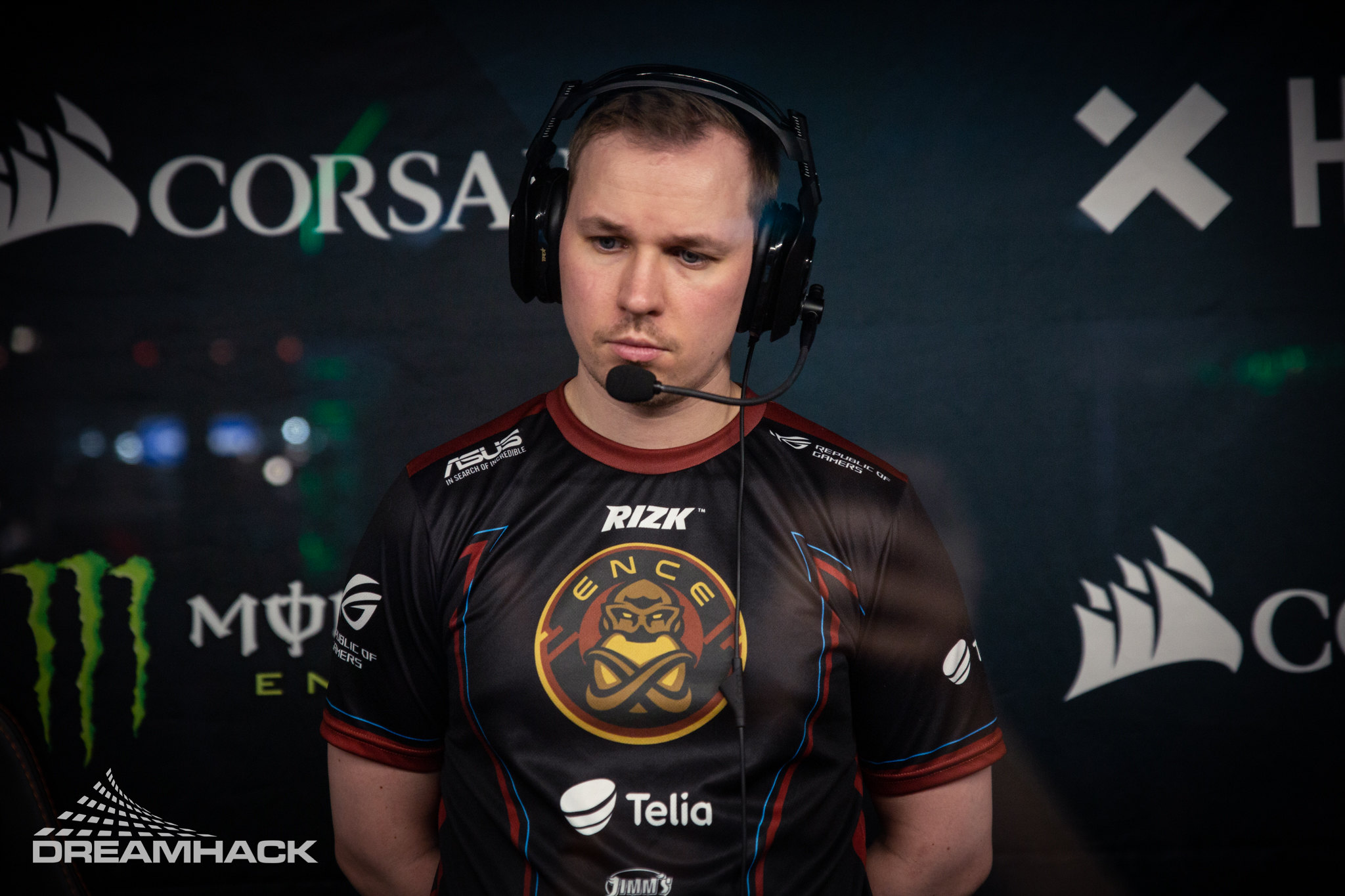 Slaava “⁠Twista⁠” Räsänen, ENCE’s now former head coach, has been moved to an analyst role as of result of his recent ban. The Esports Integrity Commision (ESIC) suspended Twista for 15.75 months on Monday, Sept. 28. The 33-year-old was caught abusing the coach spectating bug for 47 rounds against Tricked and six rounds against Spirit Academy in 2017 when he was still coaching iGame.com.

Twista had been suspended by ENCE on Sept. 11 after he admitted to using the bug in 2017. ENCE said today that the analyst role is a position that better fits Twista’s strengths.

“Slaava has done an exceptional job in our organization and we have no negative feelings towards him or his job he has put in to our team during his time in ENCE,” said Niklas “Willkey” Ojalainen, ENCE’s general manager. The coach helped ENCE win a few tournaments, such as BLAST Pro Series Madrid in May 2019. They also reached the grand finals of the IEM Katowice Major in February when ENCE’s surprising run was ended by Astralis.

ENCE, however, supports ESIC’s investigation and is committed to protecting the integrity of esports. The Finnish org will be looking for an experienced candidate and isn’t against bringing in a foreign coach to train its CS:GO team.

ENCE is one of the eight teams competing in the ESL Pro League season 12 Europe playoffs. They’ll play an elimination best-of-three against mousesports tomorrow at 2pm CT.