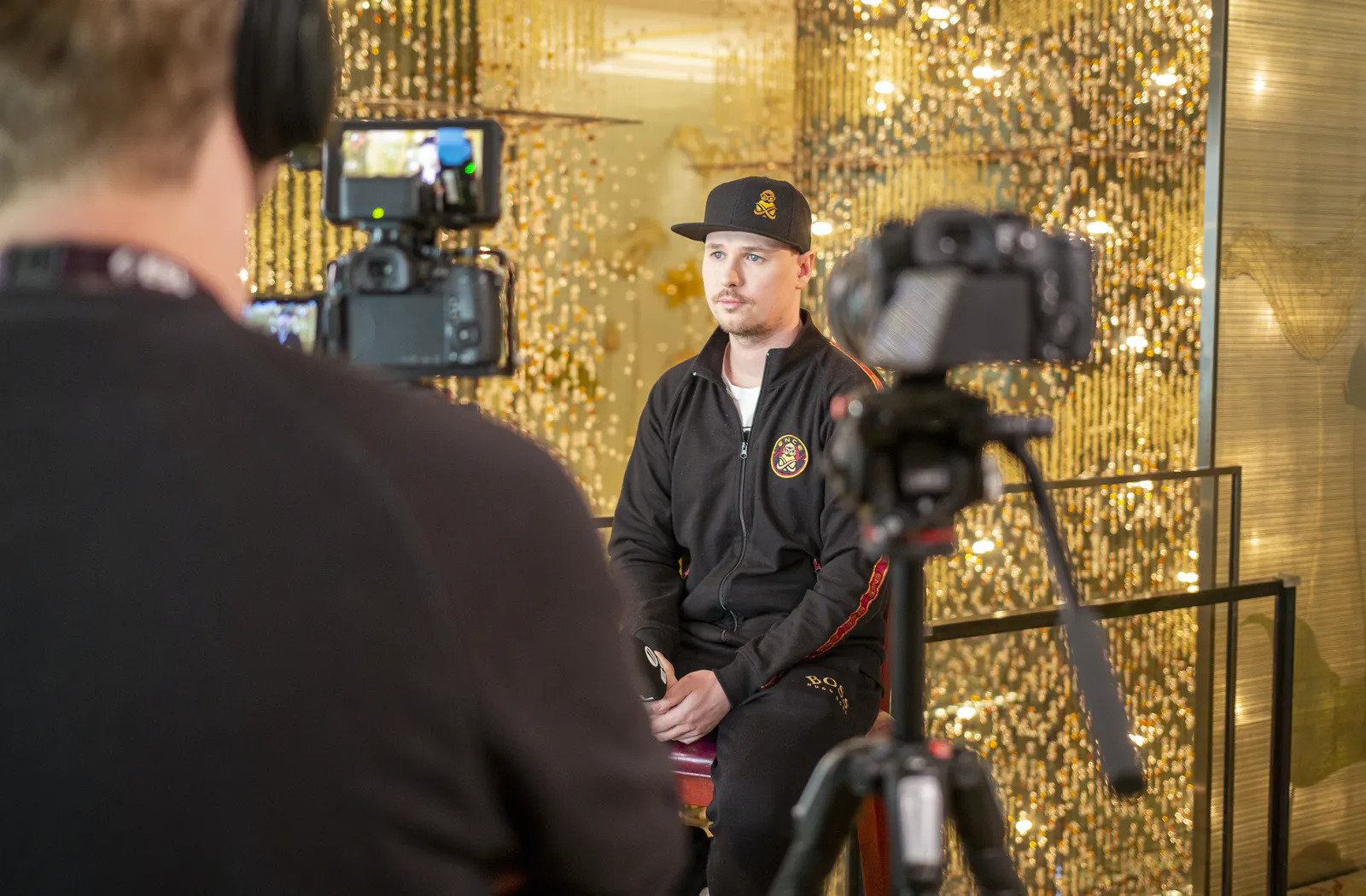 Slaava “Twista” Räsänen, the head coach of ENCE’s CS:GO squad, has been suspended after confessing to exploiting a spectating bug “dating back to 2017,” the organization announced today.

The bug, which allows coaches to spectate anywhere on the map, provides an unfair advantage to the team. Three coaches have already been banned for using this exploit, including MIBR’s Ricardo “dead” Sinigaglia, Heroic’s HUNDEN, and Hard Legion’s Aleksandr “MechanoGun” Bogatiryev.

Twista will now undergo a “two to three-week” investigation process by The Esports Integrity Commission (ESIC), where demos will be analyzed, according to ENCE. “Suspending him to conclude the investigation was the only course of action we saw to be right,” ENCE said today in a press release.

Valve, the developer of CS:GO, was recently made aware of the spectating bug and has taken the necessary action. Any team disqualified for exploiting the bug during a regional major ranking event will have their RMR points reset, reducing their likelihood of qualifying for a Major.

“At a minimum, we expect that players and coaches will play by the rules, and immediately pause the match and alert tournament admins if they know of an issue that may give them (or an opponent) an unfair advantage,” Valve said.

Valve may also consider “limitations to coaching” as a result of the spectating bug scandal, but it will wait “until we get a complete picture of the extent of the bug abuse and the punishments handed down by third parties.”

Following Twista’s suspension, ENCE will now wait for the conclusion of the ESIC investigation before further commenting on the matter.