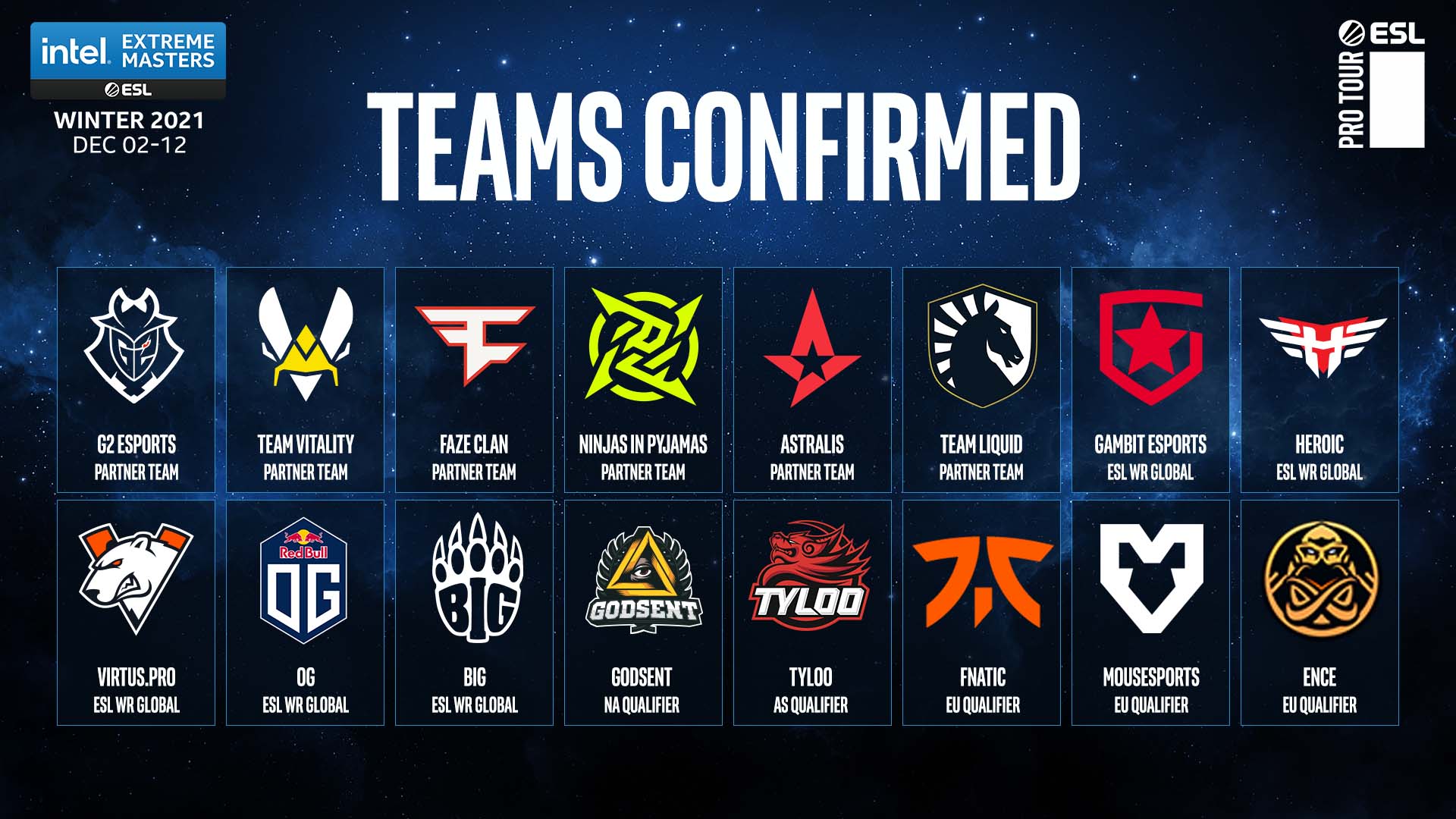 The team list for IEM Winter is finalized following ENCE’s 2-0 victories against K23 and FunPlus Phoenix in the European closed qualifier today.

The international CS:GO squad clinched the third and final spot available in the IEM Winter European closed qualifier one day after Fnatic and MOUZ secured theirs. ENCE lost to FPX in the opening round but didn’t lose a single map in the lower bracket of the qualifier. Their AWPer, Olek “hades” Miskiewicz, was their best player and finished the event with an average rating of 1.22 across nine maps, the qualifier’s seventh-best rating.

ENCE have been in form after the summer player break, earning a top-eight placing in ESL Pro League season 14 in September and grabbing a second-place finish at IEM Fall Europe earlier this month, which secured them a spot in the PGL Stockholm Major.

IEM Winter will be one of the last premier CS:GO events of the year, taking place between Dec. 2 to 12. The tournament will be held in Europe and ESL wants it to be played on a LAN setup rather than online. But that will depend on the world’s health situation and travel restrictions in place in December.