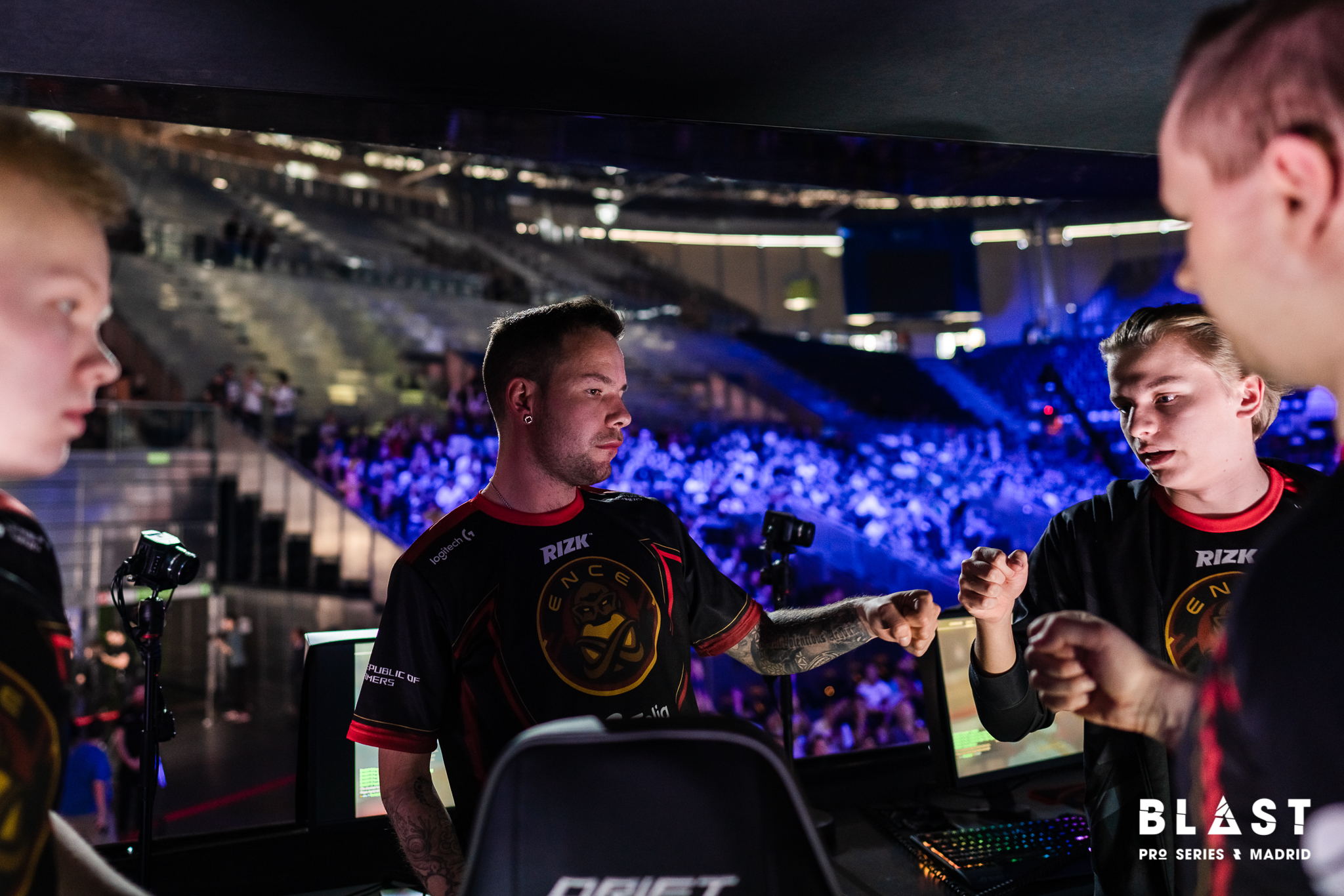 Astralis were pursuing NiP’s 32-0 record for the all-time longest win streak on LAN. The Danes will have to remain content with the second-longest streak in CS:GO and on Nuke, however.

ENCE played fearlessly from the start of the game and won six rounds in a row. It was Astralis’ worst T-side on Nuke since the addition of Emil “Magisk” Reif in February 2018. The first half finished with an 11-4 advantage for ENCE.

The Finns held their nerves in check as Astralis claimed the second pistol round and the following rounds. ENCE broke the Danes economy after Jere “sergej” Jalo won a one-vs-two clutch against Nicolai “device” Reedtz and Andreas “Xyp9x” Højsleth. ENCE finished the game on top with a 16-9 indisputable win, denying Astralis’ chance at making history.

ENCE carried the momentum from Nuke into the second map of the series and took down Astralis 16-13 on Train to become the BLAST Pro Series Madrid champions. Their first title in 2019 solidifies them as one of the best teams in the world.

As for Astralis, they’ve now lost both of their map win streaks within a month. BIG defeated them on Inferno at the ESL Pro League two weeks ago and ended the Danes’ 19-game win streak on that map.