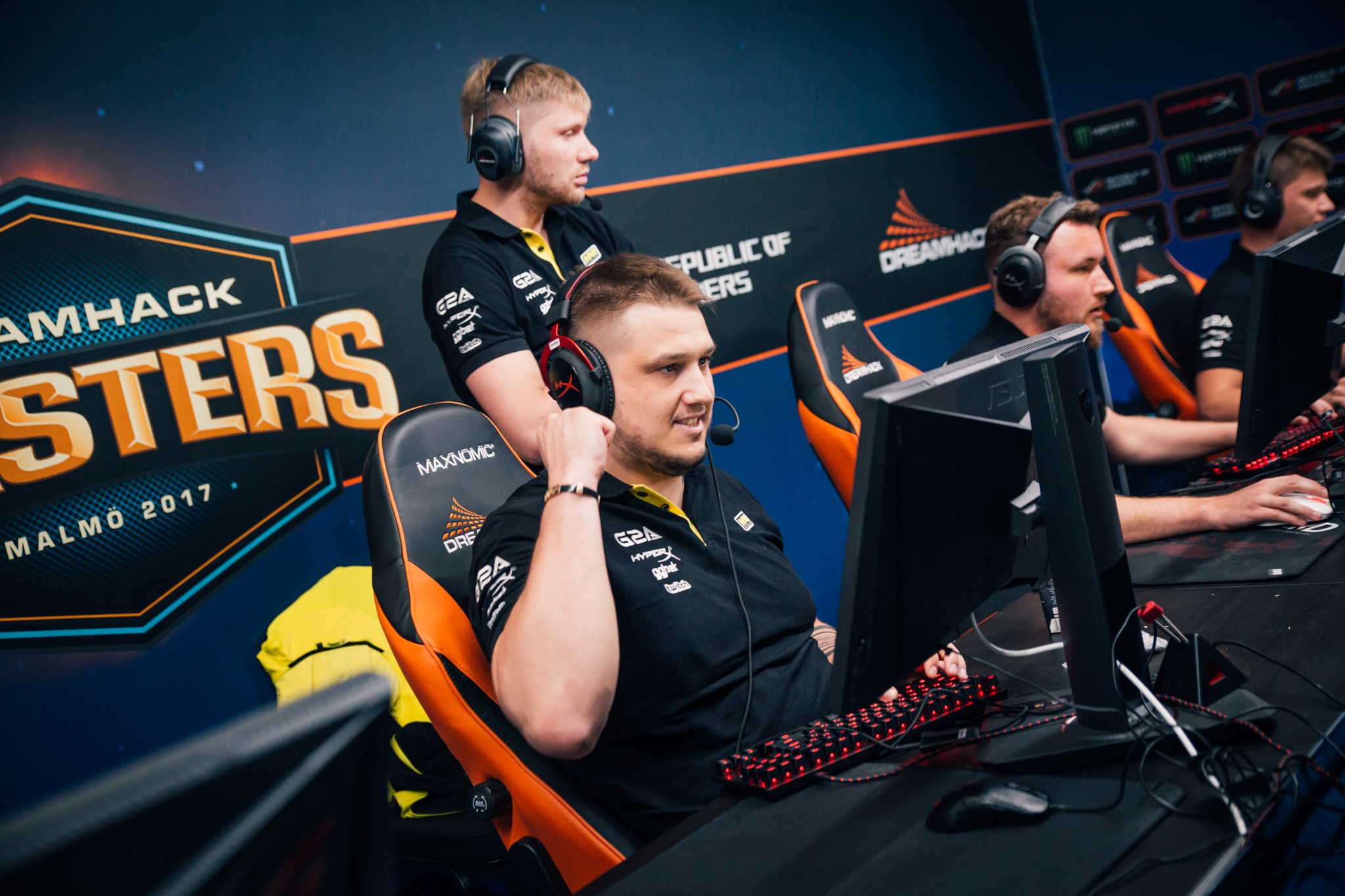 As the teams take a break after the New Challengers stage of the ELEAGUE Major: Boston, the matches for the start of the next round have been revealed.

Related: Teams advance to top sixteen of the ELEAGUE Major as the New Challenger stage concludes

Teams with Challenger and Legend status were paired and randomly chosen on-stream. The traditional eight Challenger and eight Legend teams were adjusted to seven Challengers and nine Legends to account for 100 Thieves vacated spot, which was determined last night in a redemption qualifier for the teams eliminated in round five of the New Challenger stage.

Below is the full list of matchups, with no one game being in particular order. ELEAGUE will release the order of the games later this week.

The New Legends stage will kick off on Jan. 19, starting at 10am ET.