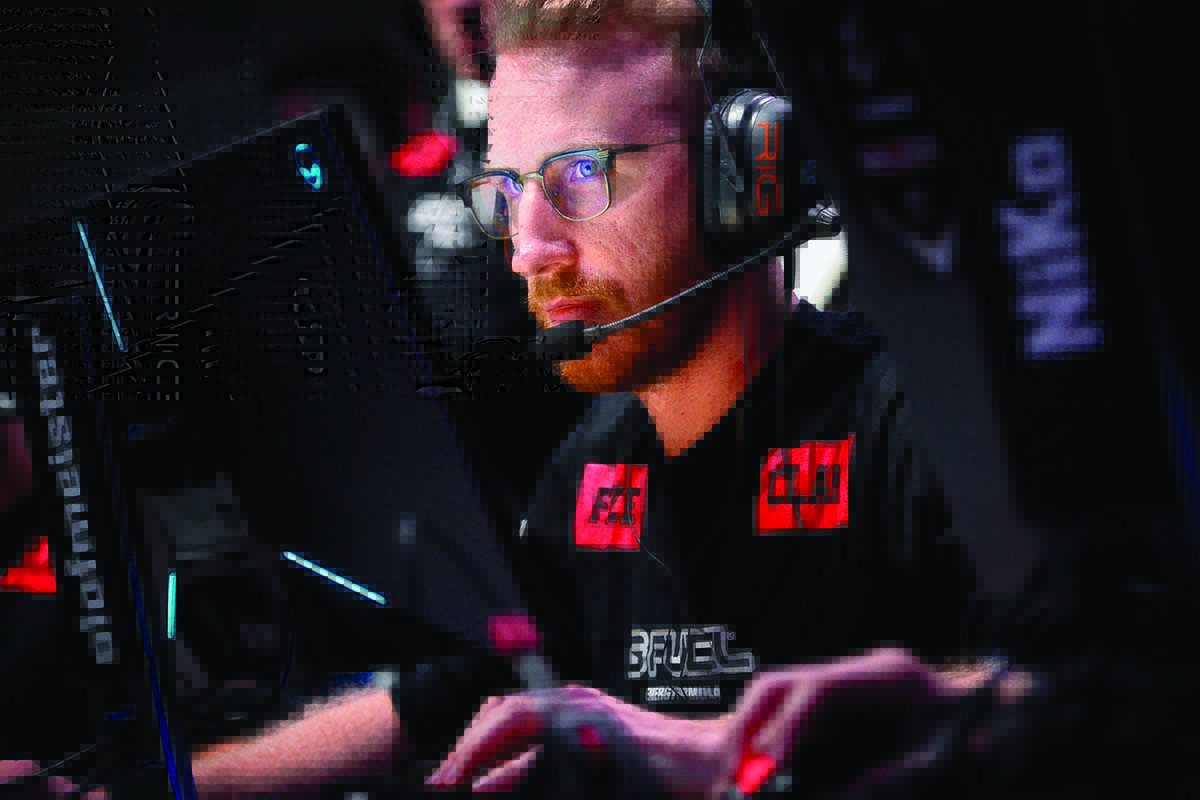 The first two Legend teams were determined today at the ELEAGUE Major: Boston, and the second stage of the first $1 million Valve Major of 2018 is nearing its close.

SK Gaming vs. FaZe Clan was the biggest matchup of the day, and FaZe mounted a huge comeback on Cache from 1-9 to end the game at 16-12. In the other 2-0 Legend match of the day, G2 Esports also completed their 3-0 Swiss format sweep with a Cache win of their own against Quantum Bellator Fire, ending their time in the group stage of the Major at a dominant 16-4 scoreline.

Related: SK, FaZe, and G2 stay undefeated in the New Legends stage of the ELEAGUE Major

As for the 1-1 middle matches, it was a mixed bag among the teams struggling to reach three wins. Vega Squadron was crushed with yet another 16-3 scoreline, but this time around, it was a thrashing given by Mousesports on Mirage. Fnatic also emerged victorious on Mirage against Astralis, as the former Major champion seemed to struggle on their Terrorist sides.

Long-time rivals Team Liquid and Natus Vincere went at it on Overpass, where Na’Vi found defensive success to close the game out at 16-9. The last game between Gambit Esports and Space Soldiers, however, was the closest of the day. SS attempted a second half comeback on Train, but Gambit finally closed out the game at 16-13, with Mikhail “Dosia” Stolyarov leading the kill column at 24 frags.

The saddening storylines from today were ones surrounding the elimination matches of Cloud9 vs. Virtus Pro and BIG vs. North. The Danes of North fell short to BIG on Cobblestone 16-12, as the Germans were saved by a late one-vs-two clutch from Johannes “nex” Maget. Later on, VP were put to rest after C9 outclassed them on every front on Mirage with a 16-7 scoreline, foreshadowing the end of an era for the iconic Polish quintet. Their 0-3 win-loss record marks the first time in Valve Major history that VP lost their Legend status.

The final day of the New Legends stage at the Boston Major will conclude tomorrow, as six more teams will be sent home and six more will advance to complete the playoff bracket. All of the action begins at 10am ET.