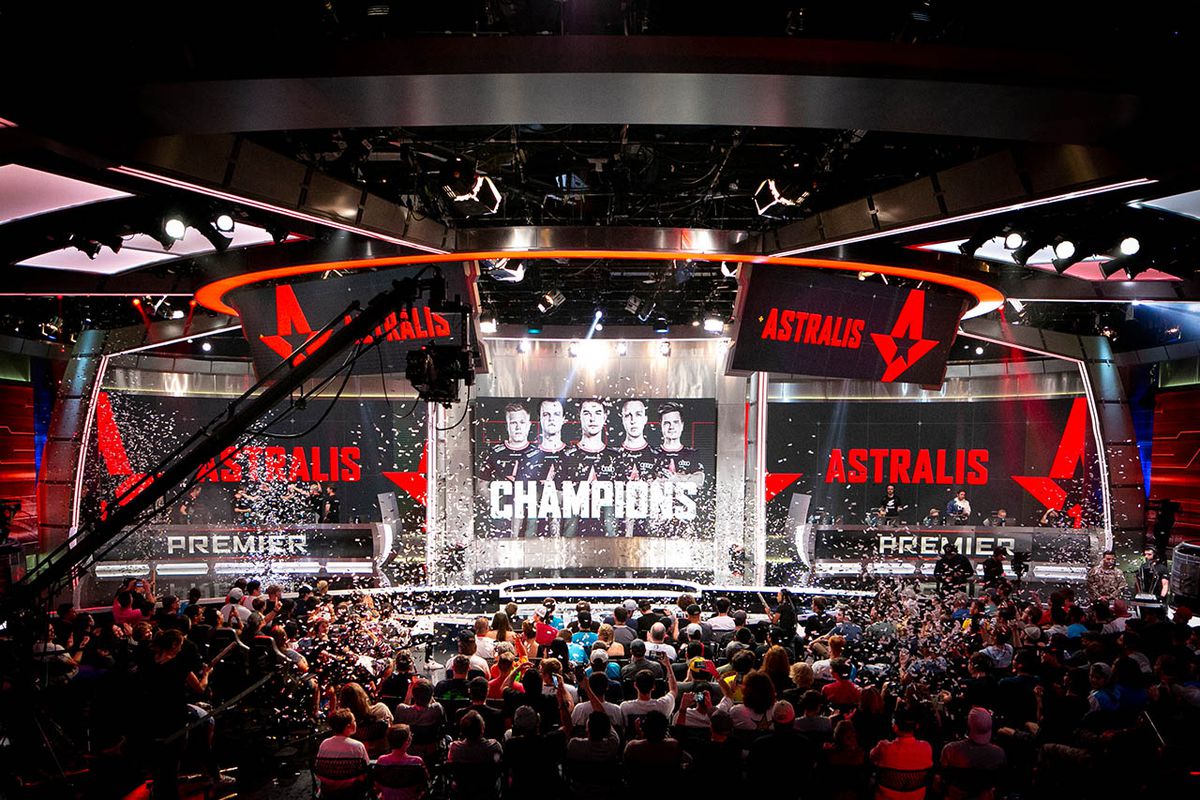 Photo by John Nowak via ELEAGUE

In one of the most dominant tournament runs in recent memory, Astralis finished the ELEAGUE CS:GO Premier with a perfect 8-0 map record, lastly defeating Team Liquid to take home the $500,000 grand prize.

Astralis’ victory over Liquid earlier today was their second win against the North American team in the tournament, with the first meeting seemingly foreshadowing today’s encounter. The Danes steamrolled their way to a 14-0 lead in the first map and eventually finished the game to take a quick lead in the series.

While the second game was much tighter and Liquid showed some of the fight they desperately needed to start the series, Astralis pushed through the game thanks to another strong showing from Nicolai “dev1ce” Reedtz.

In addition to defeating Liquid twice, Astralis’ indiscriminate destruction of the ELEAGUE CS:GO Premier extended to Cloud9 and mousesports, who both felt the power of the Danish lineup. Although C9 finished without a win and had the worst round record of any team in the tournament, they were the only squad to push Astralis to overtime.

The tournament championship is just one of several Astralis have collected over the past four months. Since acquiring Emil “Magisk” Reif in February, the team has won four events and finished in the top four in three additional events.

Related: Xyp9x: “It is really hard to change the meta when you’re the number one team”

Next month’s DreamHack Masters Stockholm will give Astralis another chance to add more gold to their trophy case—but it’ll mostly serve as a warm-up for the FACEIT London Major, where they have a chance to capture their second Valve Major title.

Here are the final placings for the ELEAGUE CS:GO Premier: