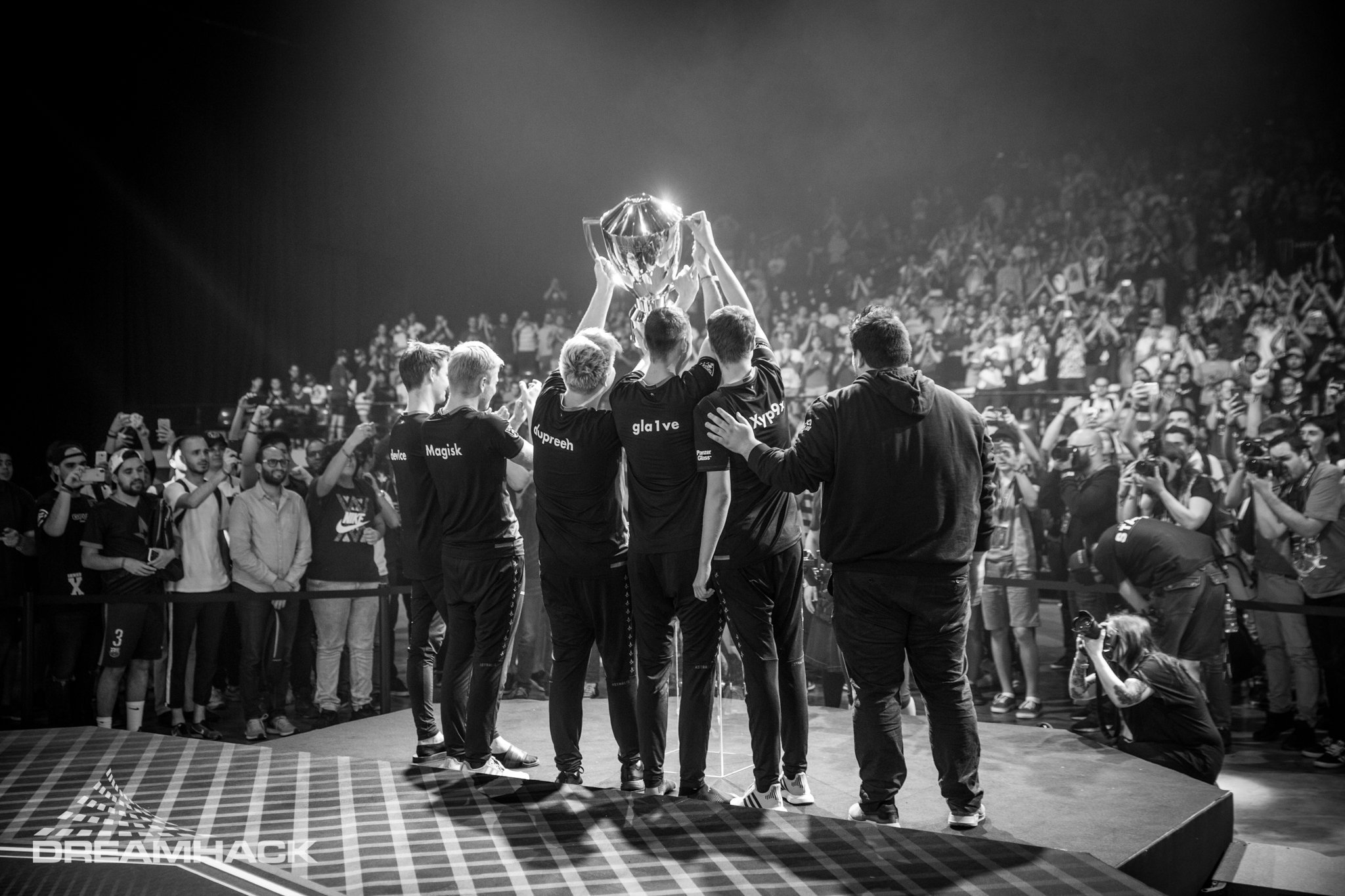 After being moved to the bench following their group stage elimination at the PGL Stockholm Major, the trio of Peter “dupreeh” Rasmussen, Emil “Magisk” Reif, and coach Danny “zonic” Sørensen have departed the Astralis organization.

This trio formed half of one of the greatest Counter-Strike dynasties of all time alongside Nicolai “dev1ce” Reedtz, Lukas “gla1ve” Rossander, and Andreas “Xyp9x” Højsleth. Together, this group filled the Astralis trophy case with a plethora of impressive pieces of hardware, including an unmatched three straight Major victories.

The team endured a turbulent 2020 with several of its foundational pieces taking time off while also competing in the online era brought on by COVID-19 and were still able to bring home some more trophies. But they got off to a slow start in 2021, which was made more daunting by the sudden departure of dev1ce to NiP. The little bit of momentum Astralis gathered before PGL Stockholm came to a screeching halt when the reigning three-time champs were bounced before the playoffs.

This result prompted a significant change, with the trio of dupreeh, Magisk, and zonic being moved to the bench. The recently re-signed gla1ve and Xyp9x remained, as well as the new young AWPer Philip “Lucky” Ewald, before former Complexity players Kristian “k0nfig” Wienecke and Benjamin “blameF” Bremer were brought in.

The most likely destination for the now-former Astralis trio is Team Vitality, given the recent departures of Richard “shox” Papillon and coach Rémy “XTQZZZ” Quoniam, as well as the rumored imminent departure of Jayson “Kyojin” Nguyen Van. A possible reunion with dev1ce at NiP has also been rumored, but at this time, the move to Vitality seems more likely.