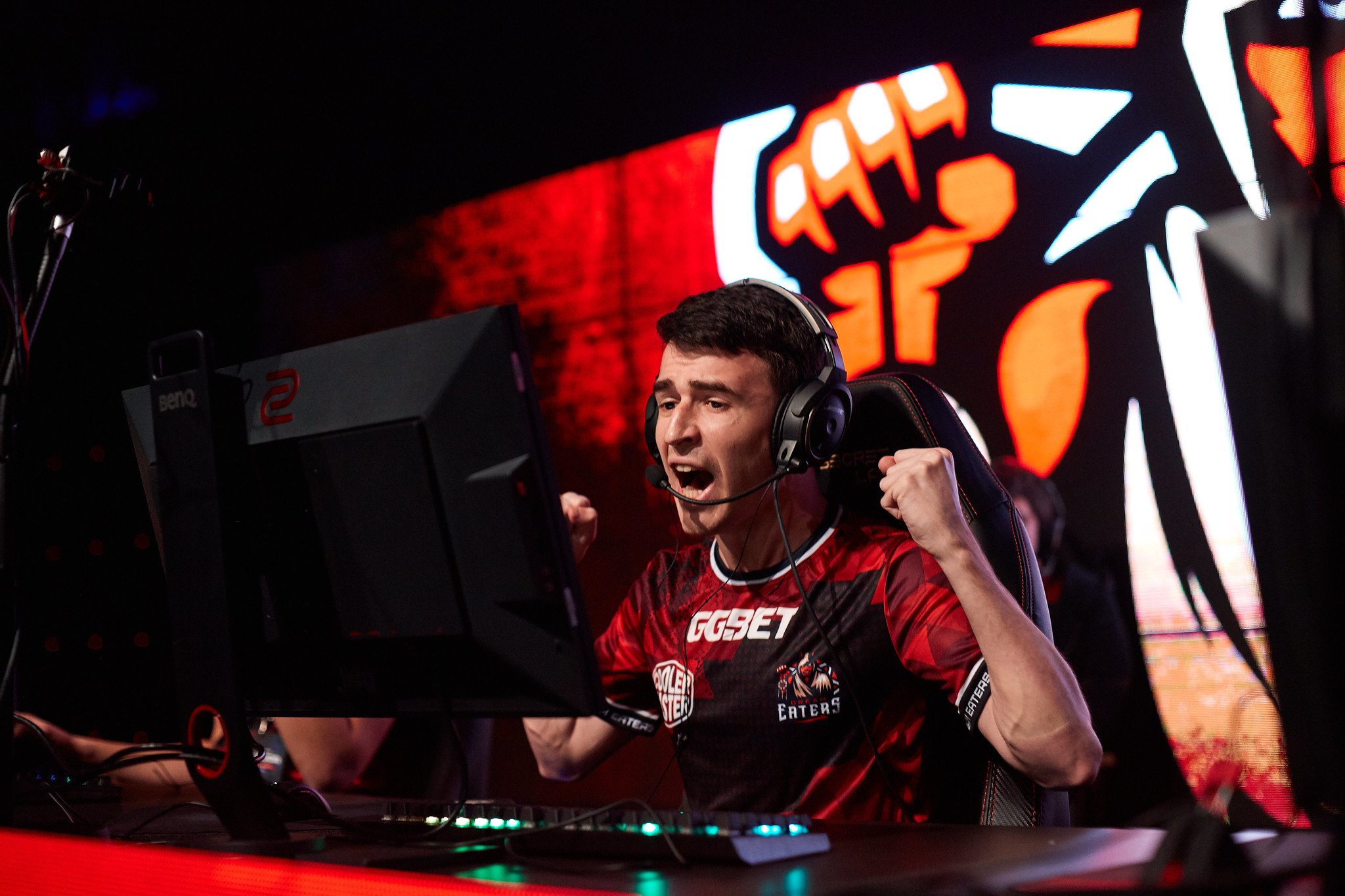 DreamEaters qualified for the StarLadder Berlin Major New Legends Stage today after defeating forZe 2-0 in the elimination round.

The Russian squad advance with a 3-2 record after picking up significant wins against NRG and Vitality, the two best-ranked teams in the New Challengers Stage. DreamEaters lost to G2 and CR4ZY, who are also good teams. They’ve only faced well-prepared opponents at the Major so far, including forZe, who were expected to advance to the next stage.

After placing third at the CIS Minor, DreamEaters played in the Minor play-in and defeated the Brazilians of INTZ to finally qualify for the StarLadder Berlin Major New Challengers Stage.

Vladislav “Krad” Kravchenko has been one of DreamEaters’ best players at the competition so far. He couldn’t hold his emotions back and cried in the post-match interview after they beat forZe and he realized how far the team has come.

It isn’t easy for CIS teams to gain international popularity in CS:GO. They often have to play qualifiers for the major tournaments with high ping against European teams.

DreamEaters might show great potential at the New Legends Stage since their teamwork looks on point so far. But they’ll have to beat the best teams again if they want to make it to the playoffs due to their tournament seed.

You can keep up with the StarLadder Berlin Major New Challengers Stage results and standings here.