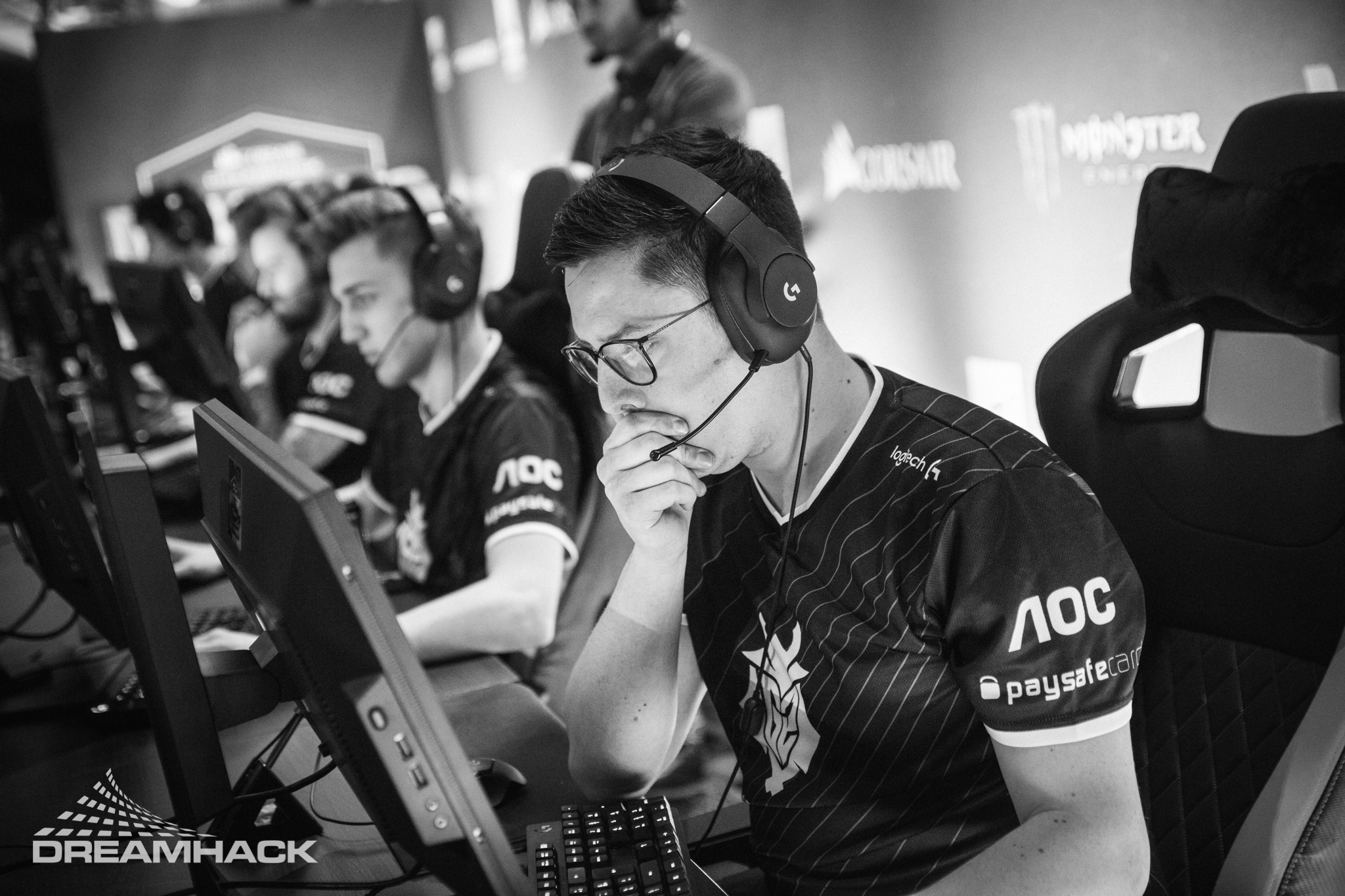 DreamHack Masters Marseille is off to a hot start. Out of 16 of the world’s best teams, four of them are already going home.

G2 Esports and Space Soldiers are among the eliminated teams today in the $250,000 Marseille event. They each lost two grueling best-of-ones in the GSL formatted group stage. Valiance and TyLoo were also eliminated due to their respective losses to Mousesports, SK Gaming, Fnatic, and Renegades.

Related: What to look for at DreamHack Masters Marseille

Early in the day, G2 met with Cloud9 and suffered a tough double overtime loss to a momentum-driven North American squad. The Frenchmen were close to finishing the game at 18-15, but C9’s defenses were too fortified, allowing them to eventually win Mirage 22-20. Newcomer Pujan “FNS” Mehta also had many crucial multi-kills and play calls to put C9 into tomorrow’s winners match.

Another key storyline in today’s games involved SK Gaming and Ninjas in Pyjamas. Dennis Edman attained a crazy USP-S exit frag 3K against a full SK buy on Train, while also saving an AWP for William “draken” Sundin. That play essentially cost SK the game, since their economy diminished late in the game, and NiP followed up with three strong buys to end the game 16-13. Draken finished the map at the top of the server at 27 frags.

Tomorrow’s games will decide the first four teams going through to the playoff stage of DreamHack Masters Marseille. The four best-of-three winners’ matches are FaZe vs. C9, Mouz vs. NiP, Fnatic vs. Na’Vi, and Liquid vs. Astralis. Matches kick off tomorrow at 3am CT.