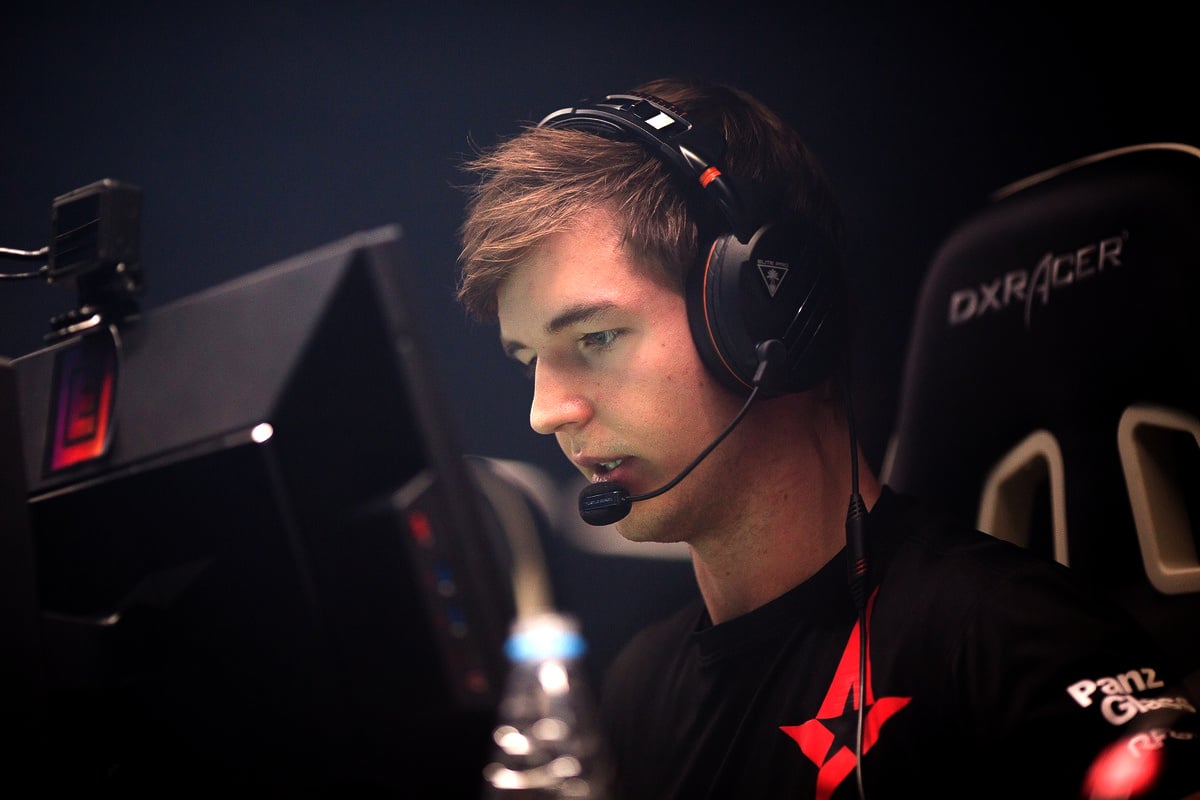 Danish AWPer Nicolai “Dev1ce” Reedtz is making his well anticipated return to Astralis ahead of the ELEAGUE Boston Major.

Dev1ce confirmed that he’s coming back to Astralis in an Instagram story, which showed him at a bootcamp with the team. He also captioned the post, “Guess who’s back,” while panning the camera from his computer setup to his teammates Peter “dupreeh” Rothmann and Andreas “Xyp9x” Højsleth. The 22-year-old AWPer has also been streaming FACEIT Pro League pick-up games the past couple weeks, showing his return to form in the process.

Related: Dev1ce out for the remainder of the year, will return for the Boston Major

Last November, Dev1ce was placed on medical leave because of complications possibly related to a Hiatal Hernia that was diagnosed in March 2017.

During his absence, he was replaced on the Astralis lineup by Dennis Edman at the BLAST Pro Series and Ruben “RUBINO” Villarroel at the ESL Pro League Season Six Finals and the ECS Season Four Finals. Dupreeh had been filling the main AWP role during Dev1ce’s medical leave.

If Dev1ce were unable to return, the Danish side would have been forced to field coach Danny “zonic” Sørensen due to the Major’s roster rules.

The Boston Major will be the first event that Dev1ce will attend since IEM Oakland, where Astralis was knocked out in the group stage. The team left Oakland prematurely for their AWPer’s health and were subsequently fined by ESL, since they didn’t fulfill their media duties.

Dev1ce’s return to competitive Counter-Strike will be next week, when the New Legends stage of the Major begins on Jan. 19.