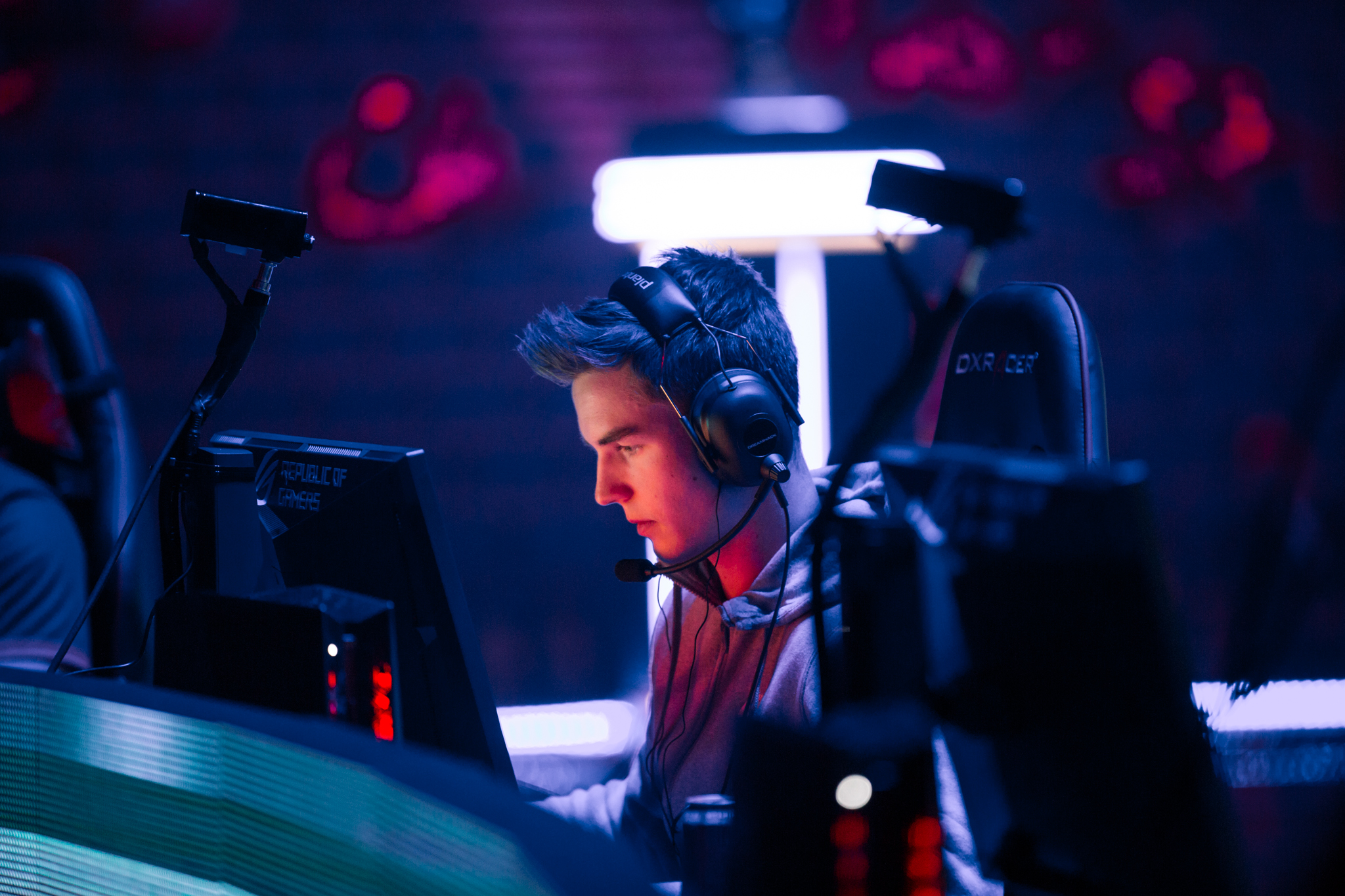 Astralis’ all-star Nicolai “dev1ce” Reedtz has been diagnosed with a hiatal hernia, the player announced on Twitter this morning.

This type of hernia occurs when a portion of the stomach protrudes into the diaphragmatic esophageal hiatus, or in simpler terms, a part of the stomach protrudes through the diaphragm into a portion of the thoracic cavity that it’s not supposed to be in. In the past week, dev1ce alluded to his sickness on Twitter by stating his stomach problems, but usually a hiatal hernia is asymptomatic, so he didn’t know the exact diagnosis while he was in Poland for IEM Katowice.

As for Astralis’ options, dev1ce will be considering whether or not to undergo surgery. If he has the surgery, it may have significant side effects that could bar him from competing for a period of time. Dev1ce’s impending hiatus may affect Astralis’ performance in future events, such as the StarLadder iLeague Season 3 Finals.

Dev1ce is not the only player in Counter-Strike that has been affected by health problems. Fnatic’s Olof “olofmeister” Kjajber and Na’Vi’s Ladislav “GuardiaN” Kovacs were both affected by wrist-related issues that hindered their teams’ performances in the first half of 2016. NiP’s Christopher “GeT_RiGhT” Alesund also reported having ulcerative colitis in 2013.

If any more details are revealed, this article will be updated with that additional information.