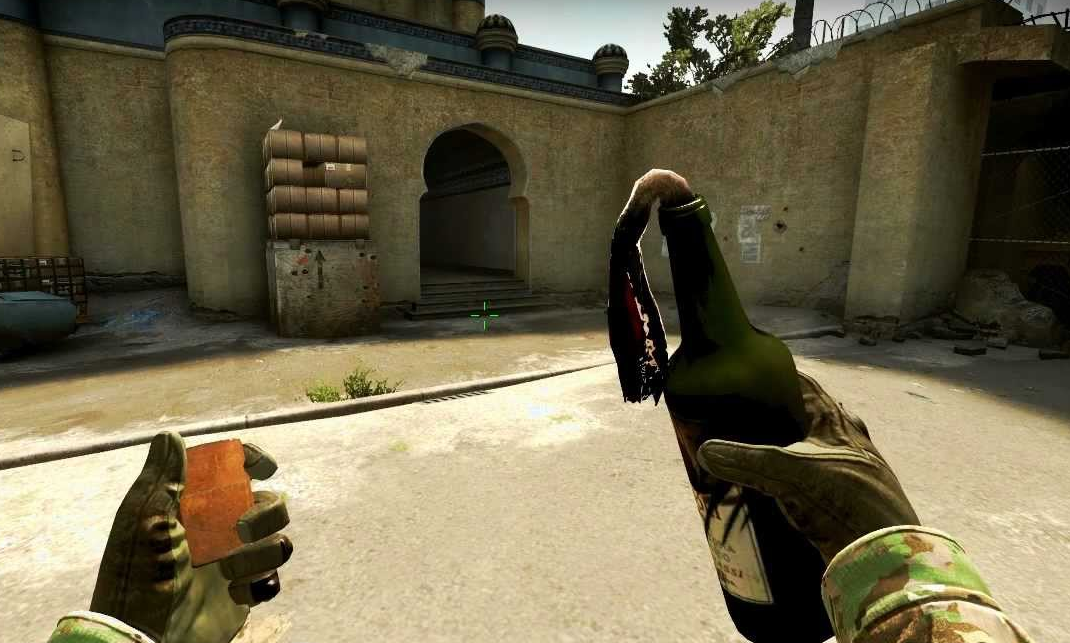 An unusual eco round meta is gaining traction in Counter-Strike: Global Offensive halfway into 2017: purposely dying to molotov grenades.

The new strategy most recently appeared in yesterday’s match between Team Liquid and Natus Vincere at day one of ESL Cologne in the second round on Inferno. When Peter “stanislaw” Jarguz threw a molotov into middle to delay the push, Na’Vi instead decided to burn to death on purpose. This was first performed at the professional level by G2 Esports against North during the ESL Pro League Season 5 Finals in June, where only three players died to a molotov grenade late in a Terrorist round.

The strategy is done to halve the financial gain for the other team. Teams that have no money after losing the pistol will want to save money for their first buy round, while also minimizing the enemy team’s economy buildup. The following situation describes Na’Vi’s thought process during their eco round against Liquid.

Since Liquid won the first pistol round, Na’Vi likely assumed that Liquid would buy sub-machine guns and FAMAS rifles to stop their next push, with one rifle per site and a possible A stack. Na’Vi knows that money is especially important on the Counter-Terrorist side of Inferno for Liquid, so they decide to let them waste their opening round grenades before their execute. Instead of force-buying Tec-9 pistols, Na’Vi kept every single dollar of their money and only kept their Glock-18s without grenades.

Na’Vi knew they were destined for SMG decimation before pushing middle map to A site, so they capitalized on a fresh molotov and gave stanislaw a molotov ace to minimize the money bonus. The bonus from a molotov/incendiary grenade is $300, while the bonus from a UMP-45 is $600. Multiplying both bonuses by five for each weapon sums up to $1,500 for the molotov and $3,000 for the SMGs.

By purposely dying to stanislaw’s molotov, Na’Vi isolated the economic gain to one player (who notably bought a pricey rifle) and prevented the possibility of a CT double-AWP setup from Liquid in the following round. If Na’Vi died to the crossfire defense to SMGs without any kills gained, they’d be feeding Liquid enough money for one or two defensive AWPs. Although Liquid isn’t a team that uses two AWPs at once, Na’Vi know that attacking against a potential double-AWP setup in their first buy round could be disastrous, making them a team very aware of game economy on Inferno.

Na’Vi’s perfect execution of the “Suicide Squad” molotov strategy could turn out to be a huge addition to the meta of clinical Counter-Strike.