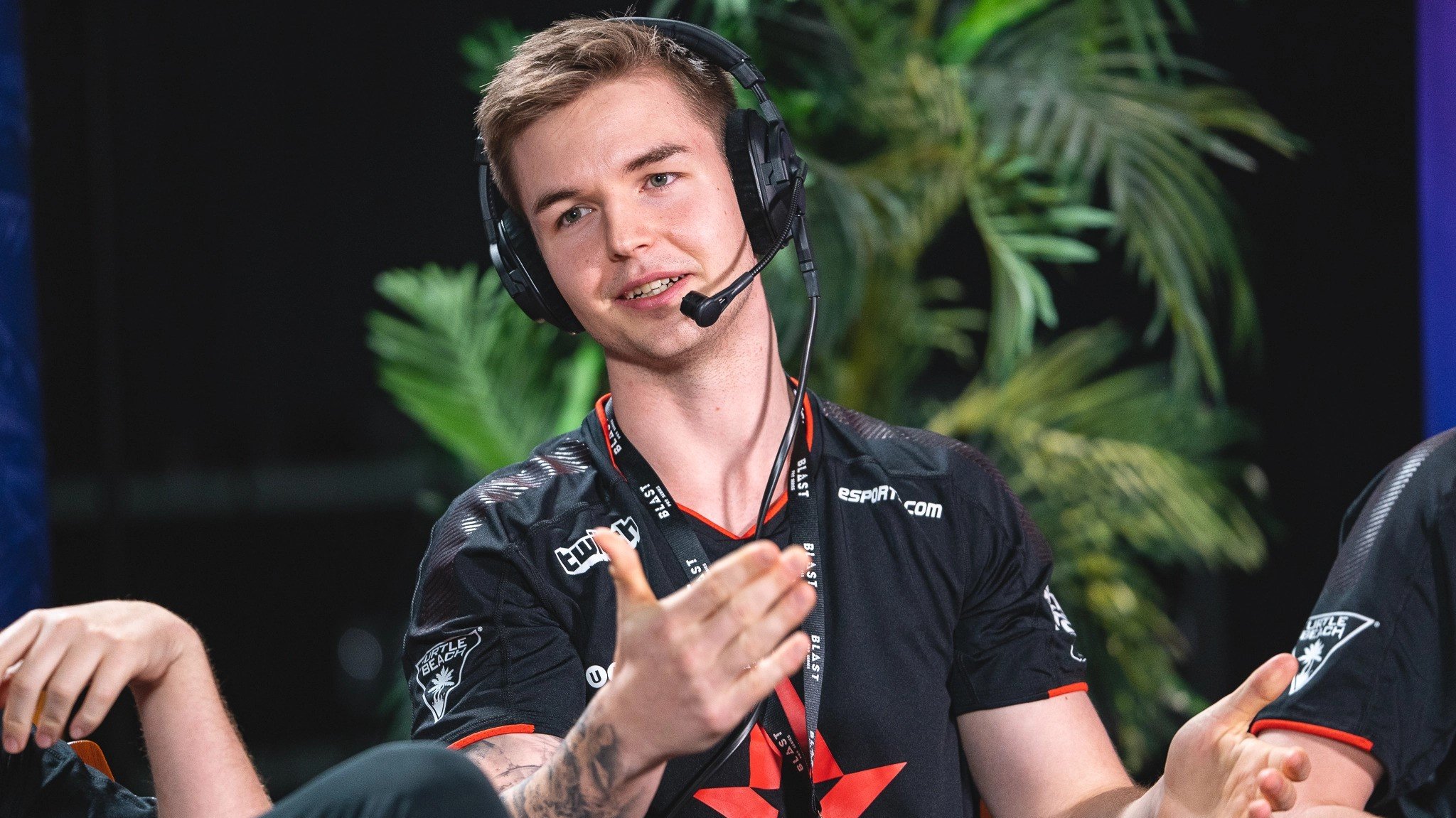 Dev1ce, a four-time CS:GO Major champion with Astralis, will play professionally again next month after spending an entire year on the sidelines, the organization announced today. Astralis will field the dedicated sniper for the upcoming CCT North Europe Series two playoffs in place of academy player Kristoffer “kristou” Aamand.

The Danish star has been on the sidelines since December 2021, when he played his last official for Ninjas in Pyjamas at IEM Winter. Since then, dev1ce went on medical leave and never played for NiP again. Dev1ce re-joined Astralis at the end of October to replace Farlig and it was unclear when he’d return to pro play after the organization didn’t field him for Elisa Masters Espoo in November to give dev1ce more time to prepare.

Should dev1ce be on top of his individual game like he was before his hiatus, he’ll provide a huge firepower upgrade to Astralis in the CCT North Europe Series two playoffs in comparison to Kristou, who stood in for the team at Elisa Masters Espoo, or Farlig, who was Astralis’ dedicated sniper before dev1ce re-signed with the organization in October.

When dev1ce stopped playing professional CS:GO last year, he was one of the most impactful players in the game. The 27-year-old averaged a 1.19 rating on LAN in 2021, according to HLTV, finishing only below b1t, electroNic, NiKo, ZywOo, and s1mple out of players from top-20 teams.

Dev1ce will play alongside gla1ve, Xyp9x, blameF, and academy player stand-in Mikkel ”MistR” Thomsen in his Astralis and competitive return. The Danish team will face teams such as OG, GamerLegion, and HEET in the CCT North Europe Series two playoffs, which kicks off on Dec. 4.