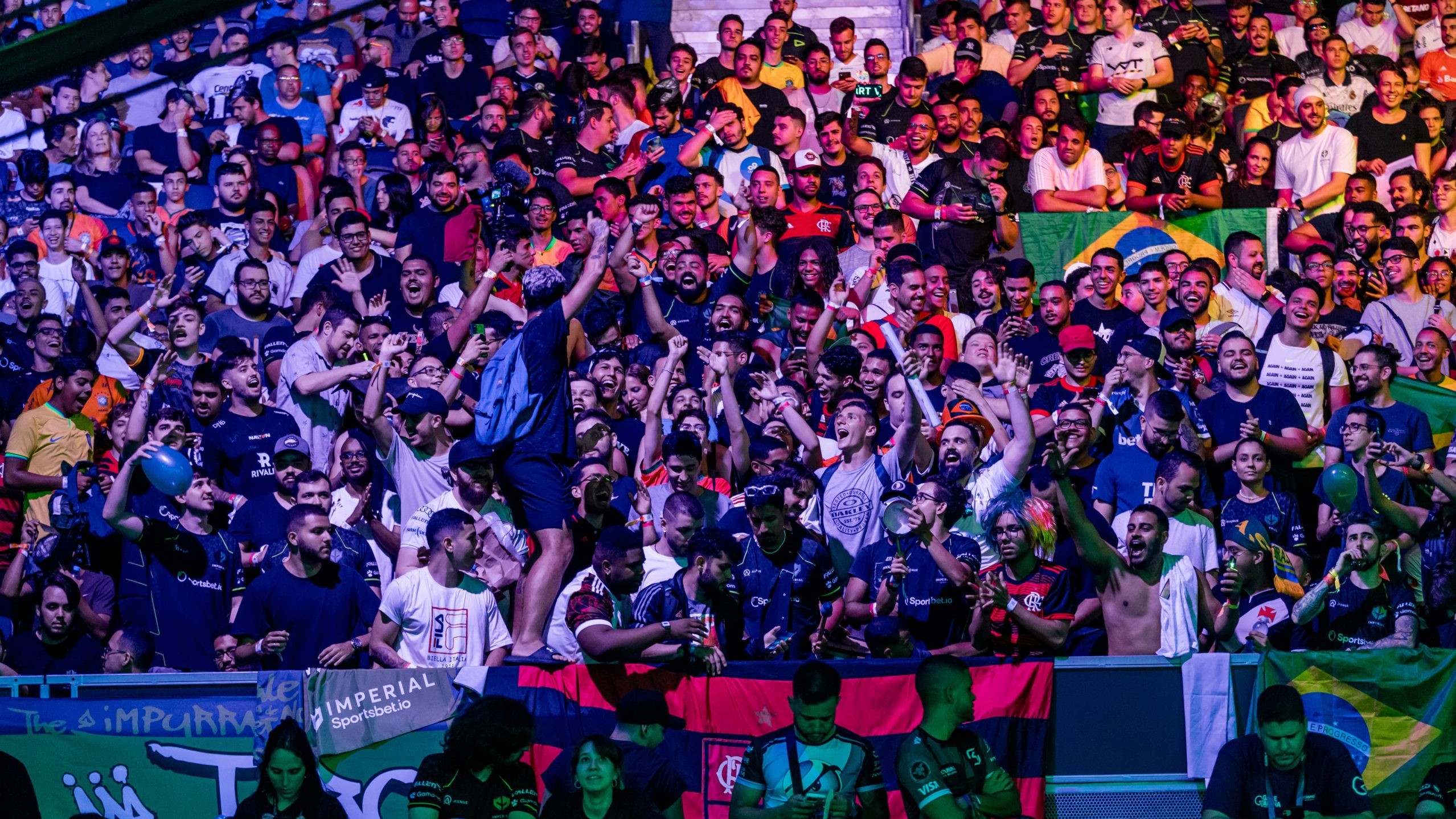 The IEM Rio CS:GO Major has been a landmark occasion, a tournament filled with surprises that at times has featured some of the most electric crowds in the game’s history. And before Outsiders and Heroic faced off in the deciding grand finals, ESL announced that they’re coming back for more.

Just ahead of the grand finals, following the conclusion of the Brazil vs. Sweden legends showmatch, ESL announced that they will host another IEM tournament in Brazil 2023. The event, currently listed as IEM Spring on the Intel Grand Slam season four schedule, will supposedly take place in late April 2023.

The tournament will feature 16 teams rather than the 24 that play in a Major, with a $250,000 prize pool on the line. More importantly however, the IEM Spring event in Brazil will count as an Intel Grand Slam season event. As with previous seasons, an Intel Grand Slam winner is determined by which ever teams achieves four event victories at Intel Grand Slam events.

Currently, FaZe is on the cusp of winning the fourth Intel Grand Slam, with three victories already at Katowice 2022, Pro League season 15, and Cologne 2022. Vitality and Cloud9 also each have a win. Whether or not IEM Spring in Brazil will count towards season four of the Intel Grand Slam will be determined by FaZe over the next two IEM events in Katowice 2023 and Pro League season 17.

The energy showcased by the Brazilian crowd has been unmatched, but it hasn’t been perfect at the IEM Rio Major. During playoff matches that didn’t feature a Brazilian team, the crowd has been noticeably quieter with tons of empty seats visible, and there was even an alleged spitting incident involving a fan and NAVI players.

The IEM Spring event in Brazil will kick off on April 17, per the Intel Grand Slam schedule.