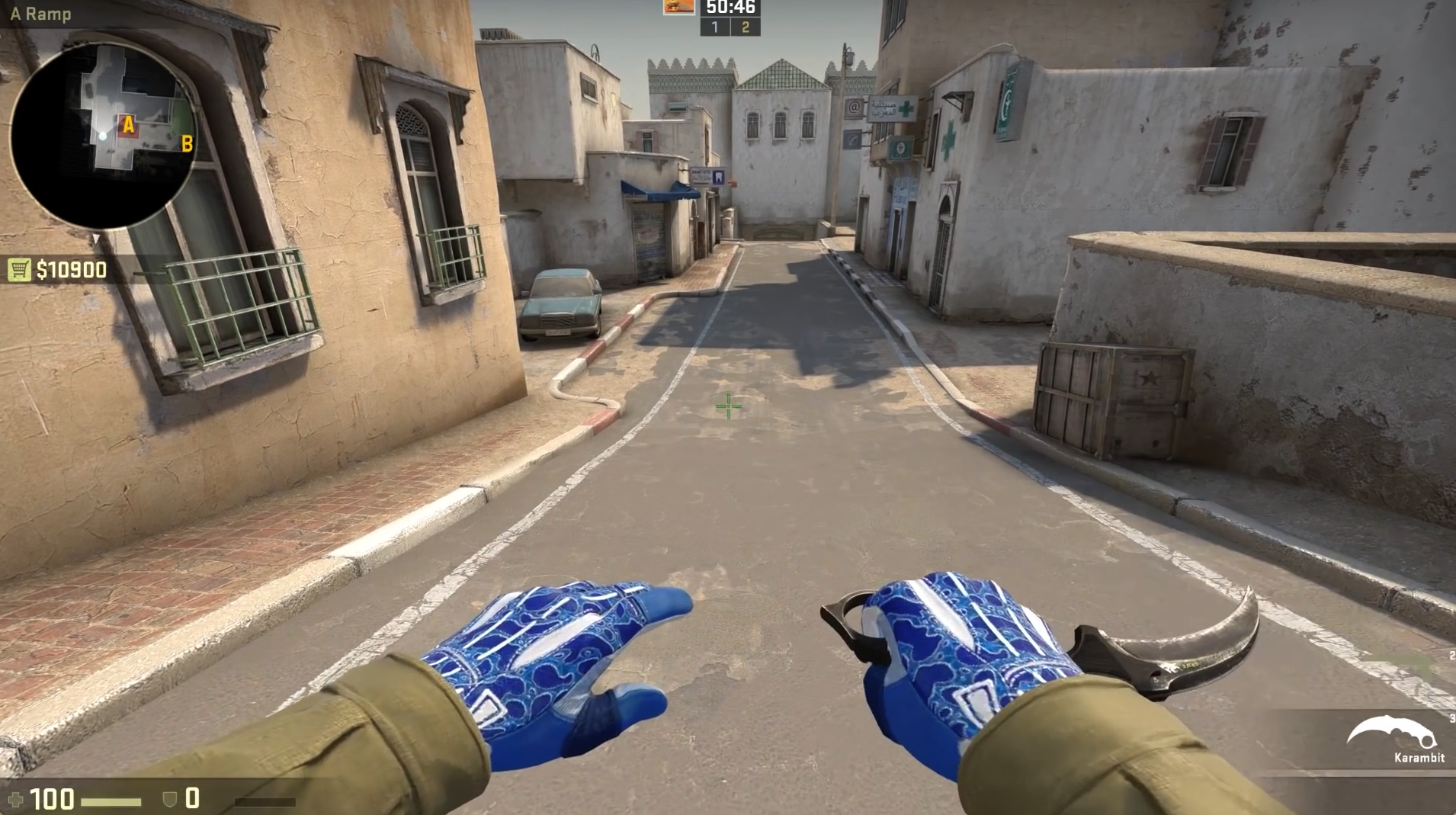 The Clutch Case dropped into CS:GO in a minor update yesterday, and it brought a number of new funky glove skins.

Twenty-four glove skins hit the market last night, and they were added along with 17 weapon skins in the Clutch collection. The Clutch Case is the first case released for CS:GO in 2018.

Related: Valve introduces the Clutch Collection as the first case of 2018

In general, gloves can only be obtained by opening cases. Their rarity is similar to in-game knives, except they’re classified as “Extraordinary” instead of “Covert.” This makes it extremely hard to obtain them for the majority of users, resulting in their sky-high prices in the thousands on many third-party websites outside of the Steam community market.

A lot of the glove designs have similar looks to many knife and weapon skins, too. The Fade (Most Knives, Glock-18, and MAC-10), Case Hardened (Most Knives, Five Seven, and AK-47), and Crimson Web (Desert Eagle, R8 Revolver, and SCAR-20) were all patterned into their own glove version of the design.

If you’re lucky enough to unlock a pair of gloves, you can sell them for huge profit on a reputable and trusted third-party website, like opskins.com. If you sell it on the Steam market instead, you may not be maximizing your profit, because it could be worth a lot more than what the prices actually are—some prices are arbitrarily set by random Steam users.