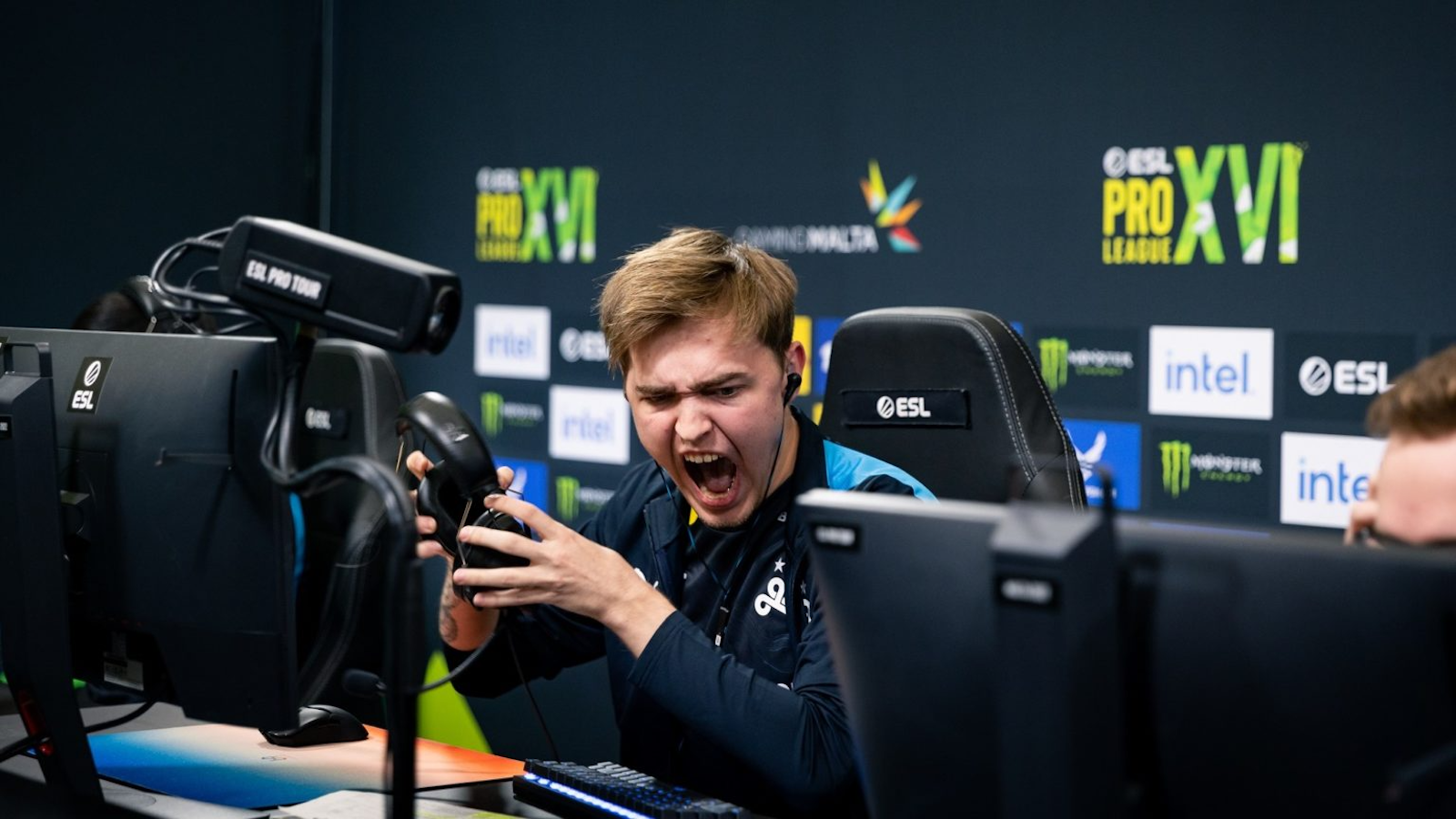 The Brazilian crowd at IEM Rio Major was left in shambles after Cloud9 reverse-swept FaZe Clan (16-14 on Overpass) in the first round of the Legends Stage today.

FaZe are one of the crowd favorites at the Riocentro venue because of the Danish in-game leader Finn “karrigan” Andersen and his team full of stars. They had the game in their hands after taking the second pistol round of the game and being 12-4 up, but instead, C9 finished on top thanks to a dominant CT side performance. The crowd reacted like Brazilian commentator Alexandre “Gaules” Borba was expecting and instantly booed C9 and their star player Dmitriy “sh1ro” Sokolov after the match was concluded.

Related: The crowd at IEM Rio Major CS:GO is chanting to Brazilian teams nonstop. What are they saying?

Not only was the crowd supporting FaZe, but they also wanted C9 to lose after the Russian powerhouse eliminated Imperial, the most popular Brazilian CS:GO team, in the Challengers Stage thanks to the heroics of sh1ro. Today, the AWPer got 21 kills against FaZe, just behind in-game leader Vladislav “nafany” Gorshkov’s 27 frags.

The booing kept going until Brazilian streamer Fillipe “bt0” Moreno called C9’s rifler Sergey “Ax1Le” Rykhtorov for a post-match interview. Bt0 had to ask the crowd to give props to C9 and show some respect after they won a tough game and fans agreed to do so. Ax1Le said they have been one of the most-booed teams in Rio but are still enjoying the experience.

With this hard-fought victory C9 have moved to the 1-0 pool of IEM Rio Major Legends Stage and are off to a greater start compared to their Challengers Stage run, while FaZe will try to recover from the loss later today in the second round.