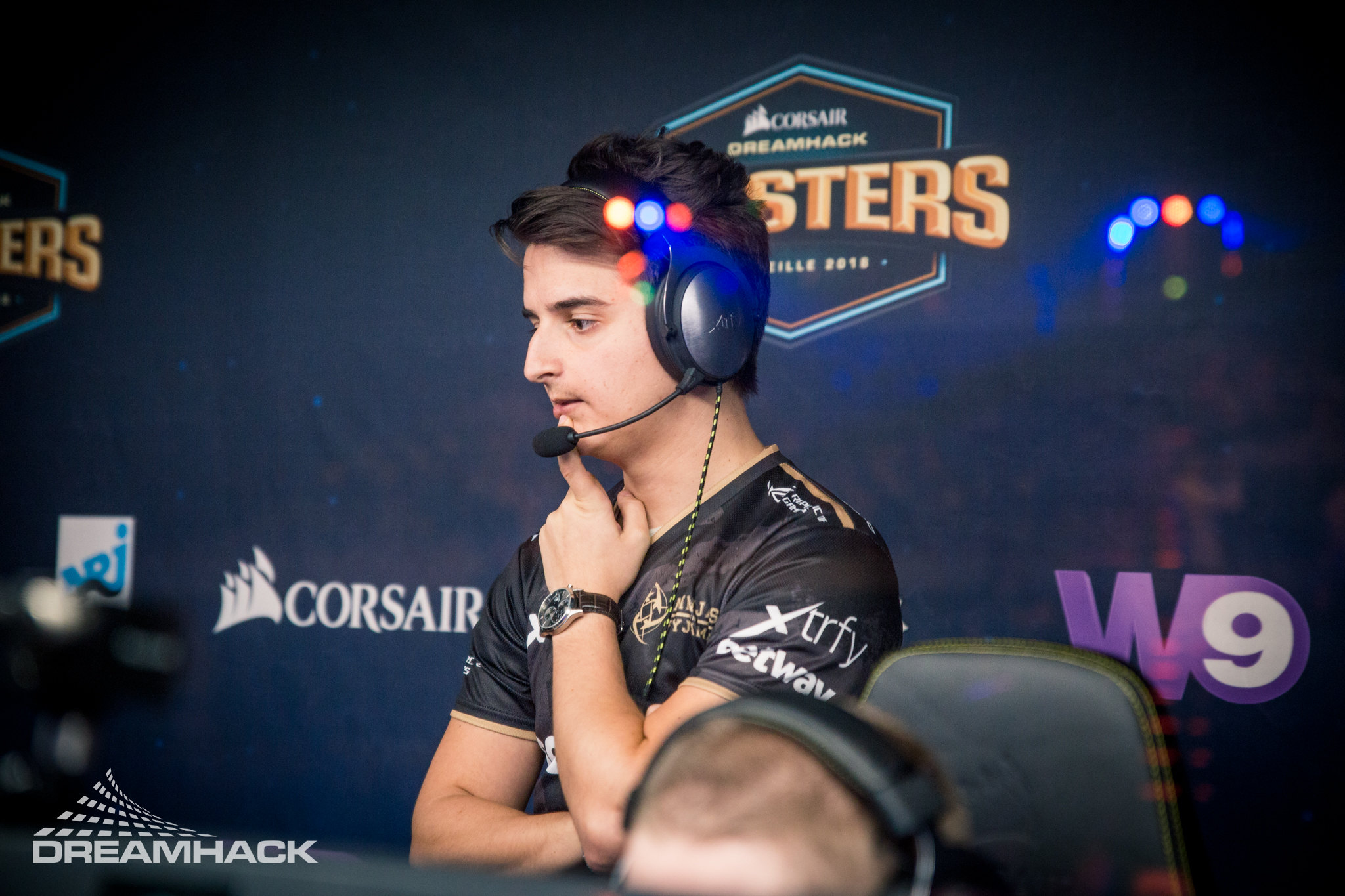 Copenhagen Flames has appointed Faruk Pita as its new CS:GO head coach, filling a spot that was vacant since the departure of Daniel “djL” Narancic in July.

Pita is one of the most experienced CS:GO head coaches and is most known for his first stint with Ninjas in Pyjamas between August 2014 and April 2015, when he helped the team win their first and only CS:GO Major at ESL One Cologne 2014. The Swedish skipper had been on the sidelines since January 2020, when he parted ways with NiP for the second time in his career, following a nearly two-year period in which he couldn’t help the team win trophies.

This will be pita’s first job after the Esports Integrity Commission (ESIC) banned him for 5.5 months last year since he was one of the 37 CS:GO coaches caught abusing the coach spectating bug. The Swedish-Bosnian skipper admitted he thought about taking offers from VALORANT teams or just retiring to do something else during the period in which he was jobless.

“CS, however, has been a big part of my life and I have always felt I wanted to prove myself at least one more time as a coach before retiring,” pita said in Copenhagen Flames’ announcement. “Therefore I’m very happy to get this opportunity and receiving trust from the players and management means a lot to me. I’m also very thankful for the few fans who have always been there for me and supported me, even though you maybe shouldn’t. Including former teammates. I hope I can repay you one day by succeeding with this team.”

Pita is ineligible to attend the next three CS:GO Majors after Valve ratified the ESIC’s sanctions for coaches who were caught using the spectator bug. He’s free, though, to attend all the other events.