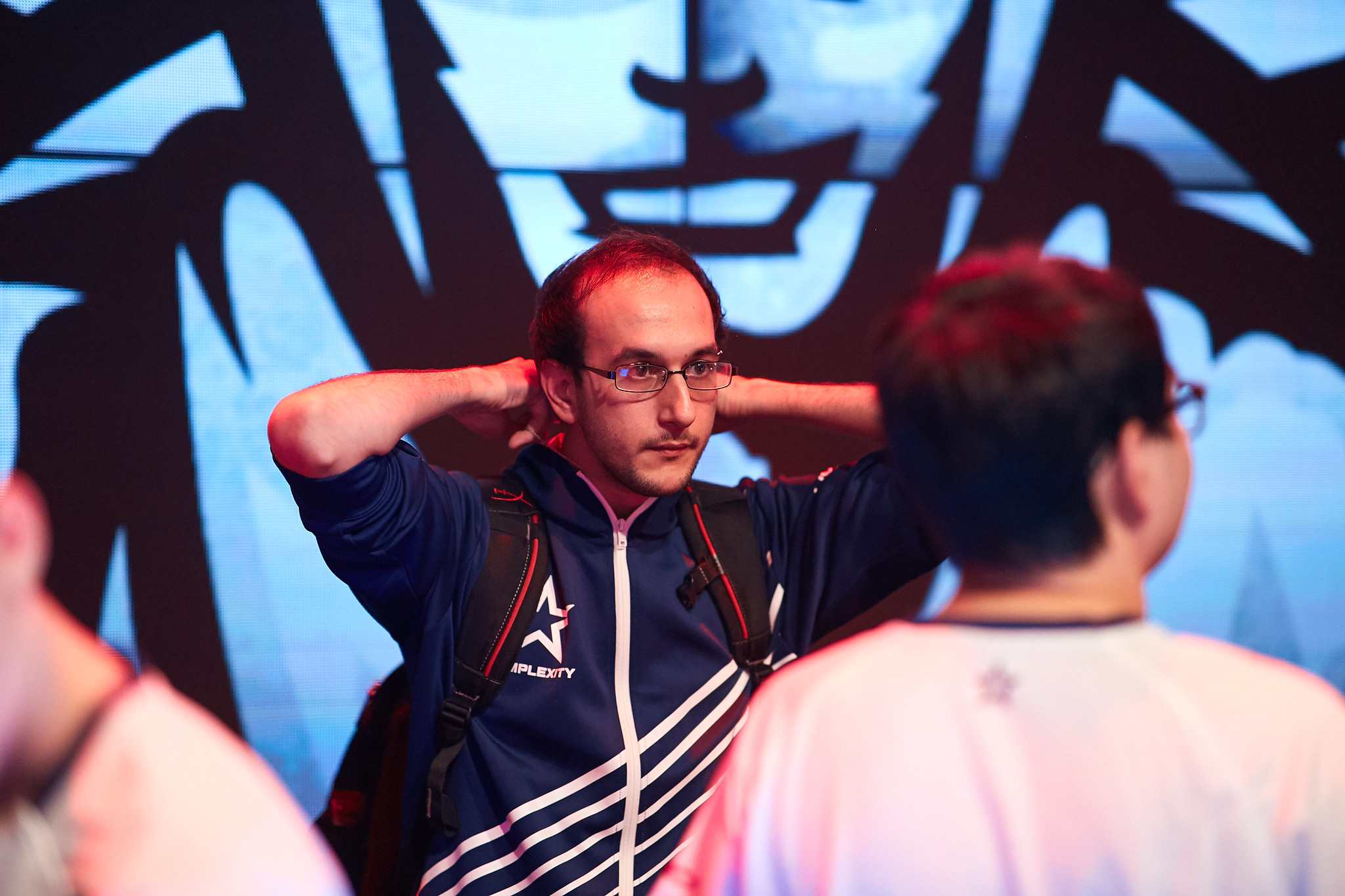 This is the first roster change Complexity have made after the org’s CEO Jason Lake said he wouldn’t tolerate bad results and hinted about building a super team after the Major elimination.

Rickeh explained some of the team’s problems in a Twitlonger after Complexity’s elimination. The Australian rifler stated that him and the team had differences when approaching the game and that he never got the chance to use the AWP regularly, despite being the team’s secondary sniper. He said that he is open for offers from North America and Australia.

The Australian has been playing for North American teams since he left Renegades for Counter Logic Gaming in March 2017. Rickeh joined Complexity’s ranks in December 2018 after playing some months in Rogue. Complexity is lacking good results in 2019; their best result so far was eliminating NRG at the IEM Katowice Major in February.

It’s still unclear, however, if Complexity will part ways with another players. The North American org may sign a new captain as Rory “dephh” Jackson filled the team’s leadership role after Peter “stanislaw” Jarguz left the lineup for NRG in June.

But the team would still lack firepower and there’s no way to build a superteam after changing only one player. There are good players listed for transfers, like MIBR Marcelo “coldzera” David and HellRaisers Tomáš “oskar” Šťastný.

Complexity will have to sign a new player soon if they don’t want to play with their coach, since they’re scheduled to play the DreamHack Masters Malmö North America closed qualifier, which starts on Sept. 11.