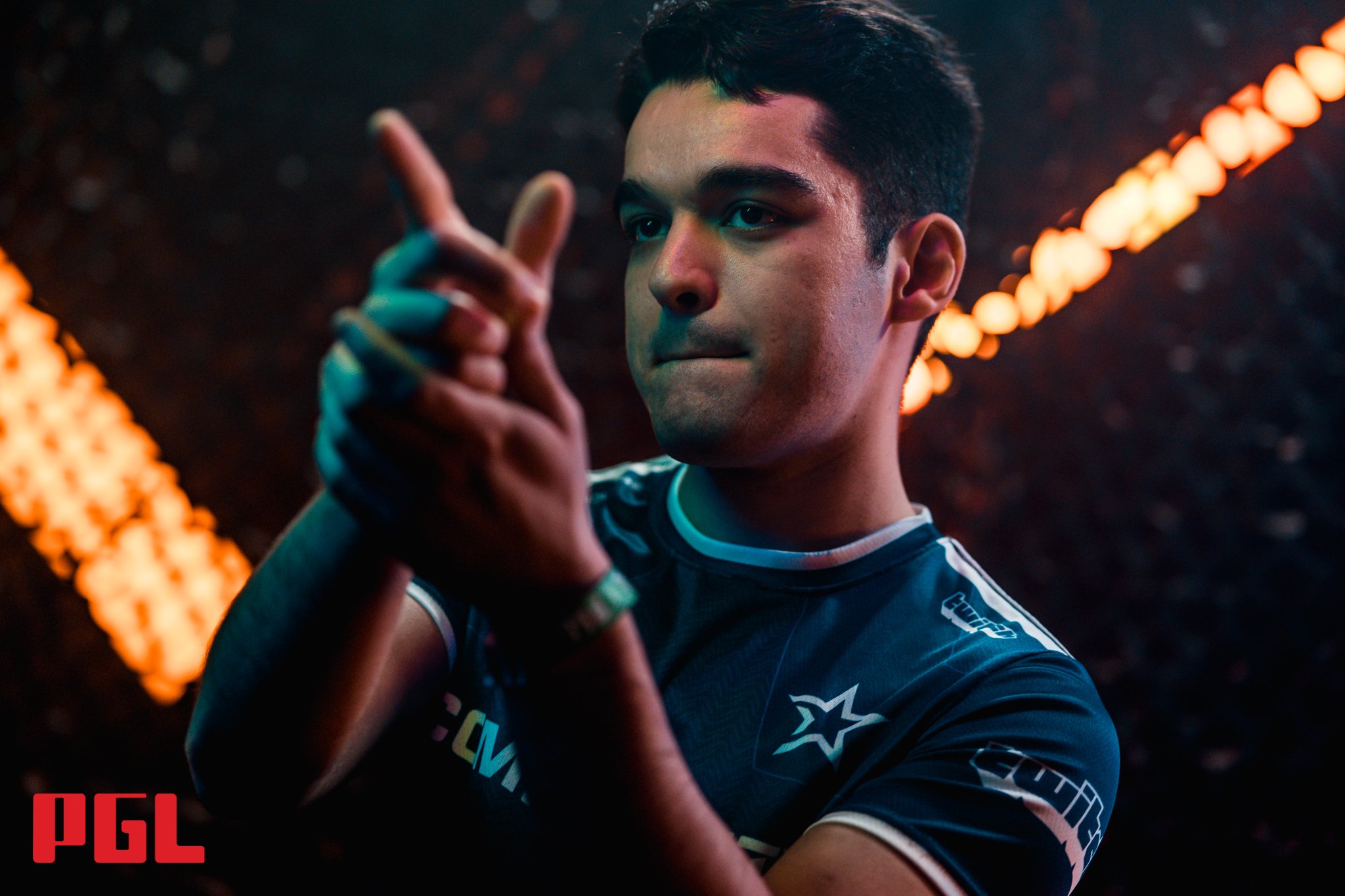 The North Americans had not defeated a European CS:GO team in 2022 until yesterday, when they upset Astralis. And now, they followed that up with a dominant victory against HEET’s all-French lineup. Complexity made quick work out of HEET on Nuke, which wasn’t even their map pick, thanks to a nearly perfect T side (7-2) in the second half of the game to take Nuke 16-8.

Complexity carried the momentum to Overpass and finished HEET 16-12 despite the French team’s best efforts to steal the map. The quartet of Justin “FaNg” Coakley, Michael “Grim” Wince, Ricky “floppy” Kemery, and Håkon “hallzerk” Fjærli dictated the actions throughout the series and each one of these players won rounds when Complexity needed them.

This victory over HEET leaves Complexity in an optimal place to take one of the three playoff spots available in Group C of EPL season 16. The North Americans led by the South African in-game leader Johnny “JT” Theodosiou will likely need to beat only one of ENCE, Heroic, and MOUZ to secure their spot in the playoffs.

HEET, on the other hand, are likely not going to advance to the playoffs after this loss to Complexity. They had already lost in their opening match to ENCE and would likely need to win three in a row to make the playoffs, which seems unlikely at the moment based on what they have shown in the tournament so far.

The second day of EPL season 16 Group C will finish with ENCE vs. Heroic, which will kick off at 12:30pm CT.