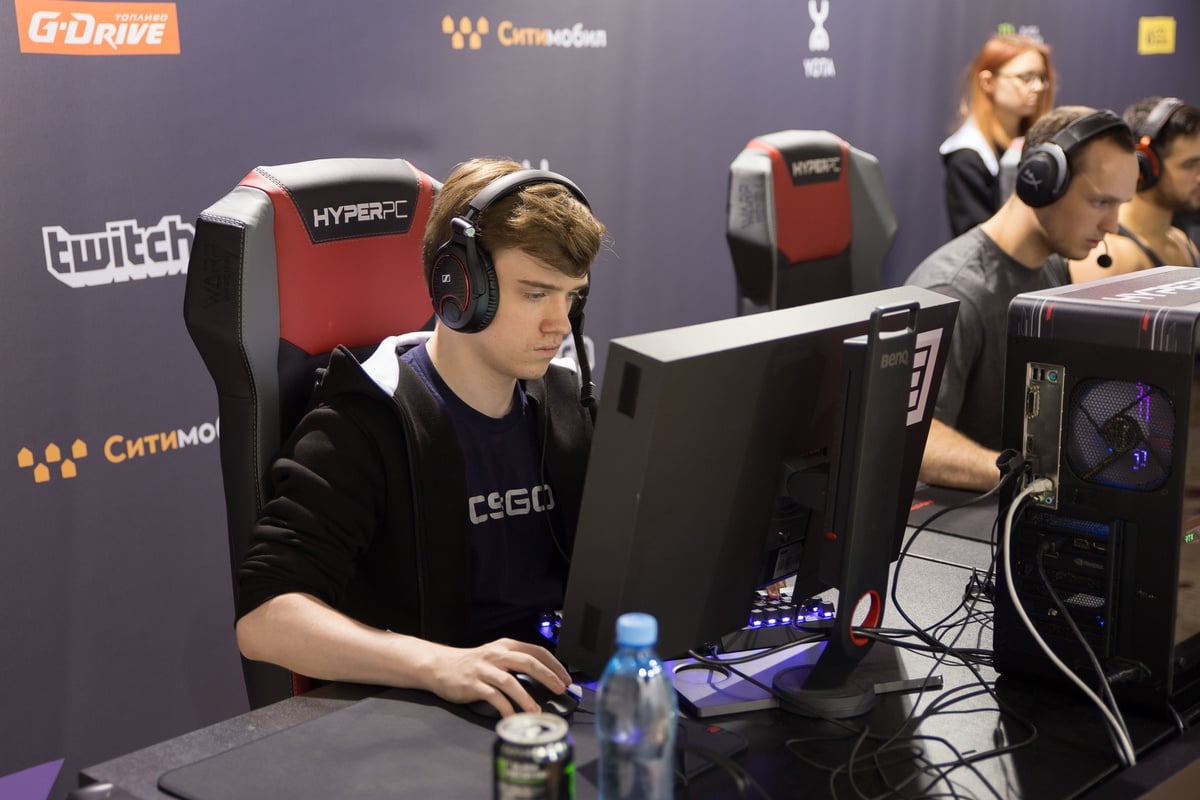 Cloud9 is a North American team once again, thanks to newcomer Jordan “Zellsis” Montemurro.

The organization announced today that Zellsis is joining its CS:GO team on a trial basis prior to the IEM Katowice Major. The former Swole Patrol star will be playing in place of Swedish in-game leader Maikil “golden” Selim, who’s been absent from competition for months now due to a serious medical condition related to his heart.

In the meantime, golden will continue to focus on his health until he’s feeling ready to compete with the team again, according to Cloud9. So it seems as though C9 is ready to welcome him back when he’s feeling better. The timeline for his return and whether he’ll play at the next Major is still unknown.

“Although this is only a trial for Cloud9, I am grateful and excited for the opportunity to not only represent this organization and play under such experienced players, but also to prove myself as a player and as a person,” Zellsis said in the team’s announcement. “I will use this time to gain what I can and further improve myself as a player and I hope I can bring something special to this team and Cloud9.”

Initially, C9 was reportedly in talks with Gage “Infinite” Green to be the team’s newest fifth for the Katowice Major, but it seems as though those plans from earlier this week fell through. When those talks came to the public eye, many personalities brought up his recent use of racial slurs, so it’s possible that this dissuaded C9 from signing him temporarily.

Although C9 finally has a five-man roster, it’s unclear whether it will retain its spot at the Major. This is because Will “RUSH” Wierzba and Tim “autimatic” Ta are the only remaining players who played for C9 at the last Valve tournament, FACEIT London. If Valve and/or ESL do not permit C9 to use Zellsis as an emergency transfer player, and if golden doesn’t return in time, then the team will need to use coach Soham “valens” Chowdhury as their fifth. In the past, valens proved that he’s a capable fragger, but C9 still isn’t the same without golden.