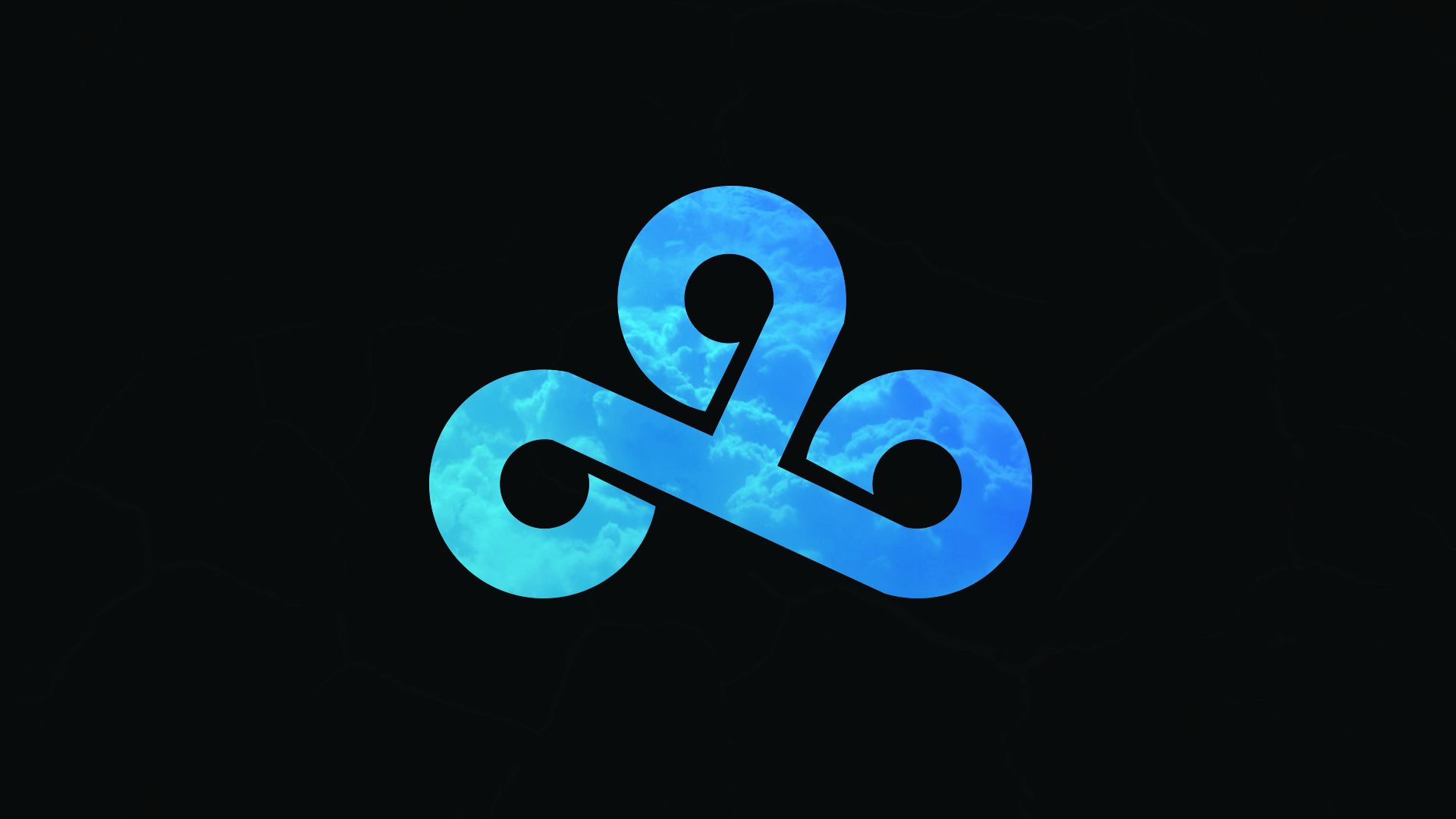 Elmapuddy had been out of the competitive scene since he left Australian team ORDER in July after he took over the head coach position for the first time in September 2018. Elmapuddy is most well known for his YouTube channel where he breaks down matches and gives tips.

During his time with ORDER, they were one of the best squads in Australia but failed to produce good results internationally, even though they almost upset Natus Vincere in the opening round of ESL Pro League season eight.

With Elmapuddy’s signing, Cloud9 may have finished the hiring process for its CS:GO division. The North American team revamped its roster in July with the signings of Damian “daps” Steele, who became the in-game leader, Oscar “mixwell” Cañelas, Keneth “koosta” Suen, and Tyson “TenZ” Ngo.

Cloud9’s new lineup has only played at two LAN events so far. They reached the semifinals of BLAST Pro Series Los Angeles in July and failed to advance to the grand finals of the Arctic Invitational this month.

Cloud9 have no scheduled tournaments in the near future aside from ESL Pro League season 10, which starts on Oct. 8.